Sjava is one of South Africa's many talented artists with a following. Ever since he has been in the music industry, he has made a big name for himself by releasing some of the most enjoyable songs. 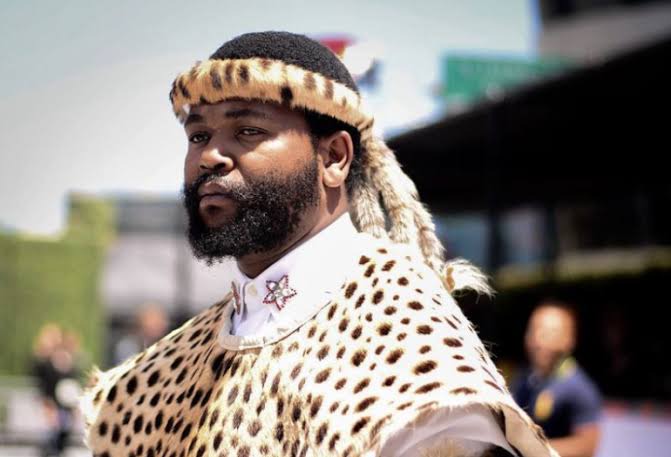 He has also been internationally recognised and appeared on stage performing one of his best songs, "Khumbulu'ma". Sjava is clearly an artist with a gift and touches many with his music.

His career had been going well until his ex-girlfriend, Lady Zamar, said that Sjava allegedly sexually assaulted her. And that he was stringing her along, because he had been married the whole time they were dating.

A few weeks ago, Sjava shared three images of women, saying that they were his wives, and many people thought that he probably wanted to lure Lady Zamar into a polygamous marriage and wanted to make her his fourth wife. 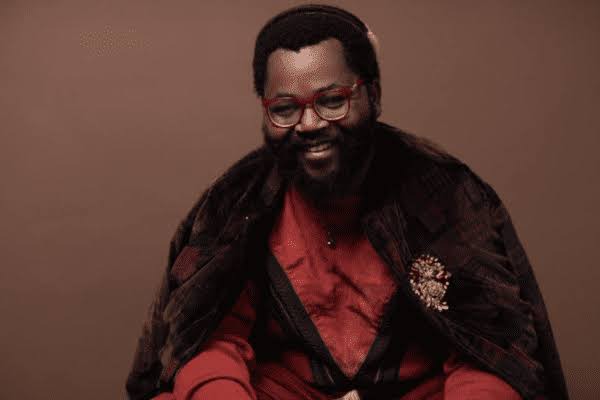 But it seems like Sjava was just fooling around about the three wives, and he addressed that he is not married and the women are just fans and people he knows closely. This is what he said:

"It's not true; I don't truly have a wife." Since the beginning of my career, those women have been supportive. I was simply expressing my gratitude for them, and some of them I am familiar with and have met previously." 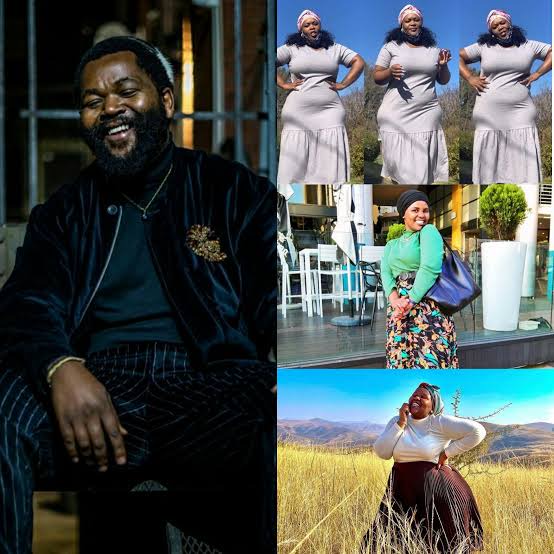 When asked if he is married, Sjava stated "no way" and added that when he is, everybody will know because his wedding will be big and the talk of the town.

It seems like Sjava was just joking about the three women he made the country believe were his wives, and that he was also not married. So this means that Sjava is a single man. 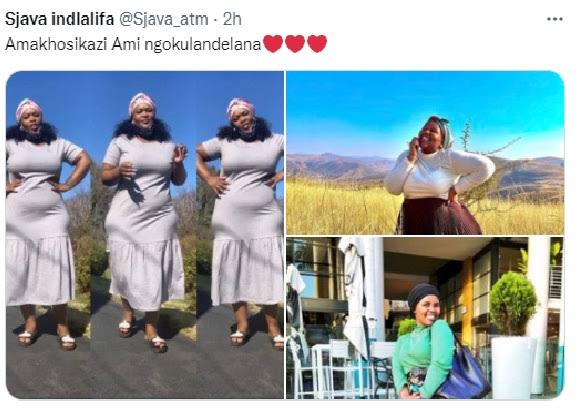 Did you believe that Sjava was really married to these women? Comment down below.

Thank you for taking your time to read and comment. Your support is highly appreciated by HottestNews. Stay tuned for more hot news and keep your notifications on. Remember to follow all covid regulations and stay safe.