Do you perhaps wonder how Dj Sbu was fired from Metro Fm.

By Pricessmashilo (self meida writer) | 1 months 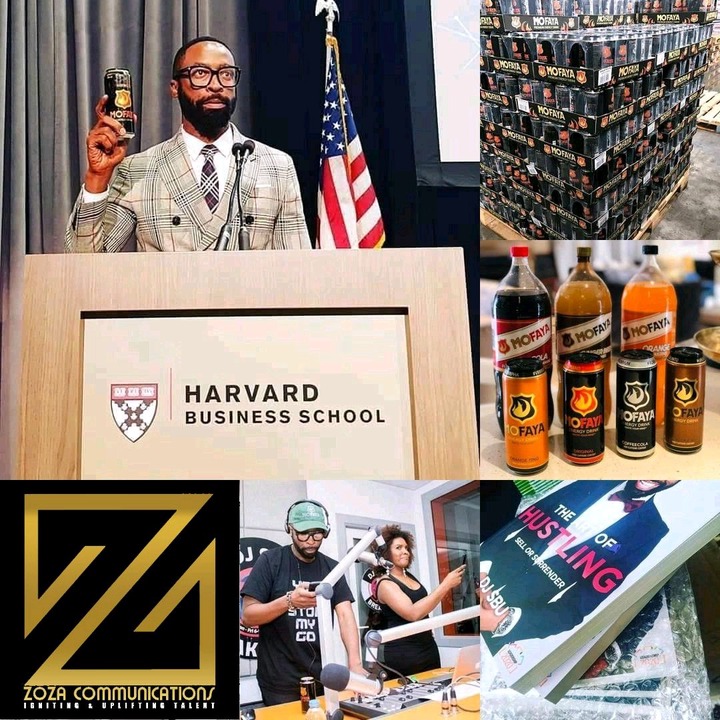 Sbusiso Leope aja Dj Sbu in 2015. He went on stage at the Metro fm Awards and advertised his Mofaya drink and as a result he was fired from Metro fm and because the SABC also owned the two side, he was also fired from the SABC1 Tv show, Friends like These.

No1 Knoxman as he is known from his township says he had to gp back to the hustle and sell his energy drink at the streets. He says that even his celebrity friends did not want to help market Mofaya drinks by even taking a picture holding the can. It seems as if all doors were closed for him.

5 years later, Dj Sbu has managed to open his own 2 radio stations namely massive Metro & Homegrown, set a new world record for the longest radio broadcast, which lasted for nine days, earning him a Guinness world record and his Mofaya drink is now selling a Pick n Pay stores and in a numbers of supermarkets across South Africa & Tanzania.

Dj Sbu has written several books on how to be successful entrepreneur including Billionaire under construction and The Art of Hustle available in various bookshops in South Africa. He has also been invited several times to speak at award business school and has continued to prove to be a dedicated and committed entrepreneur.

Tears: Aka Sitting Next to Nillie Coffin, Feeling So Sad and Depressed

Funny And Strange Things That Only Happened In South Africa.