In conclusion, Dreams do come true 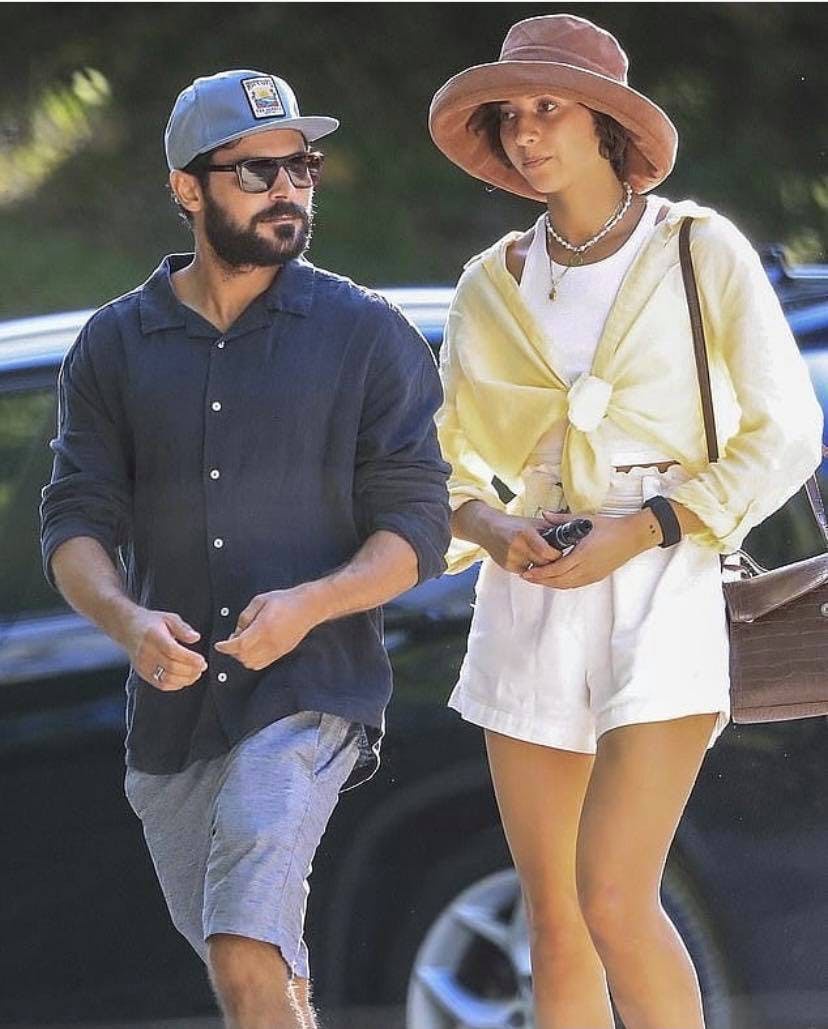 Apparently, landing your celebrity crush may not be as far-fetched an idea as you think. Whether it be a chance meeting at a coffee shop or the result of some longtime, meticulous cyber stalking, more than a handful of couples have turned the improbable idea into their reality. From Kimye to Zac Efron’s relationship with Australian waitress and model Vanessa Valladares, L’OFFICIEL rounds up 14 fan-celebrity couples who prove that pining over your celebrity crush can pay off in a major way. Although she's always lived a life in the limelight thanks to her uber-famous family members (Stephen Baldwin, Alec Baldwin, Kim Basinger, etc.), Hailey Bieber was once a belieber just like the rest of us. The pair were briefly introduced by Baldwin's father in 2009, and photos of Hailey waiting in line as Justin took photos with fans outside of an NYC hotel in 2012 surfaced shortly before the couple tied the knot in 2018. 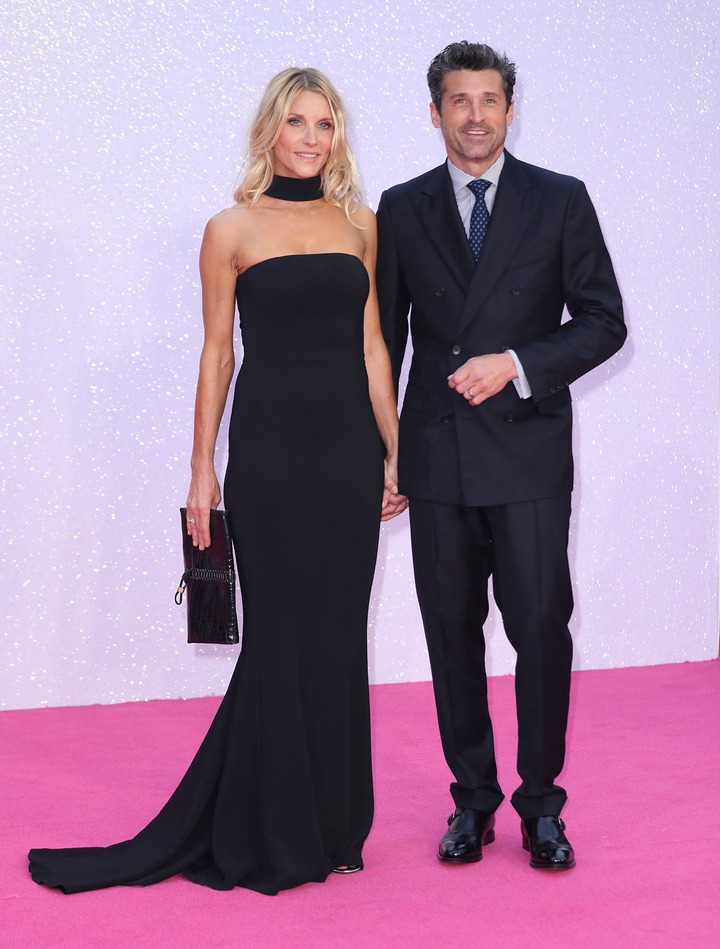 Having met in 1994 when Dempsey came into Fink's Los Angeles hair salon for an appointment, what began as occasional haircuts and banter became a relationship in 1997, with the two ultimately getting married two years later in 1999 and having remained together ever since (despite a brief divorce scare in 2015). After being introduced by a mutual friend, JLaw and art dealer Cooke Maroney tied the knot at a 150-person 2019 wedding cermony in Rhode Island, attended by guests including Adele and Kris Jenner. 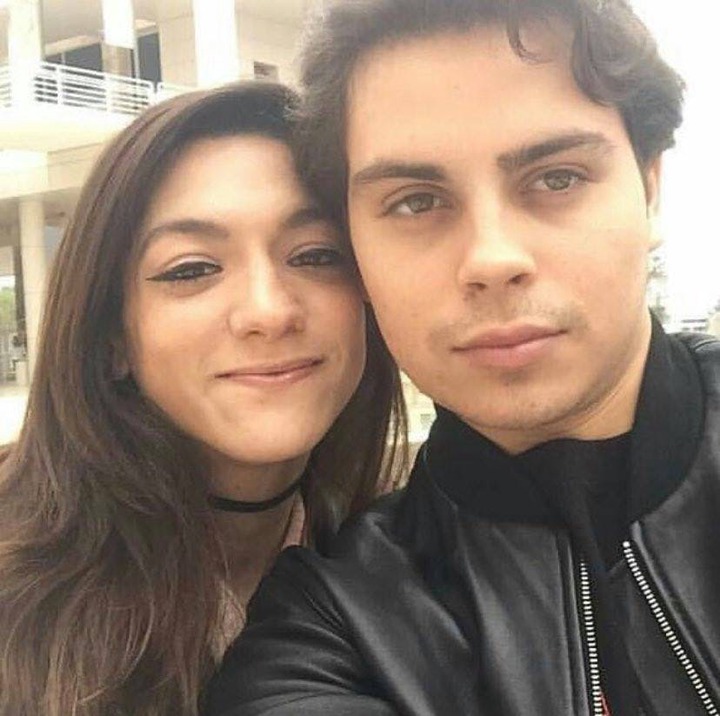 A die-hard Jake T. Austin fan, Caesar met Austin at a meet-and-greet in New York City in 2011 and proceeded to tweet admiringly at him for years. Apparently having grabbed his attention, the couple went public with their relationship in 2016, making Caesar the envy of fangirls everywhere. 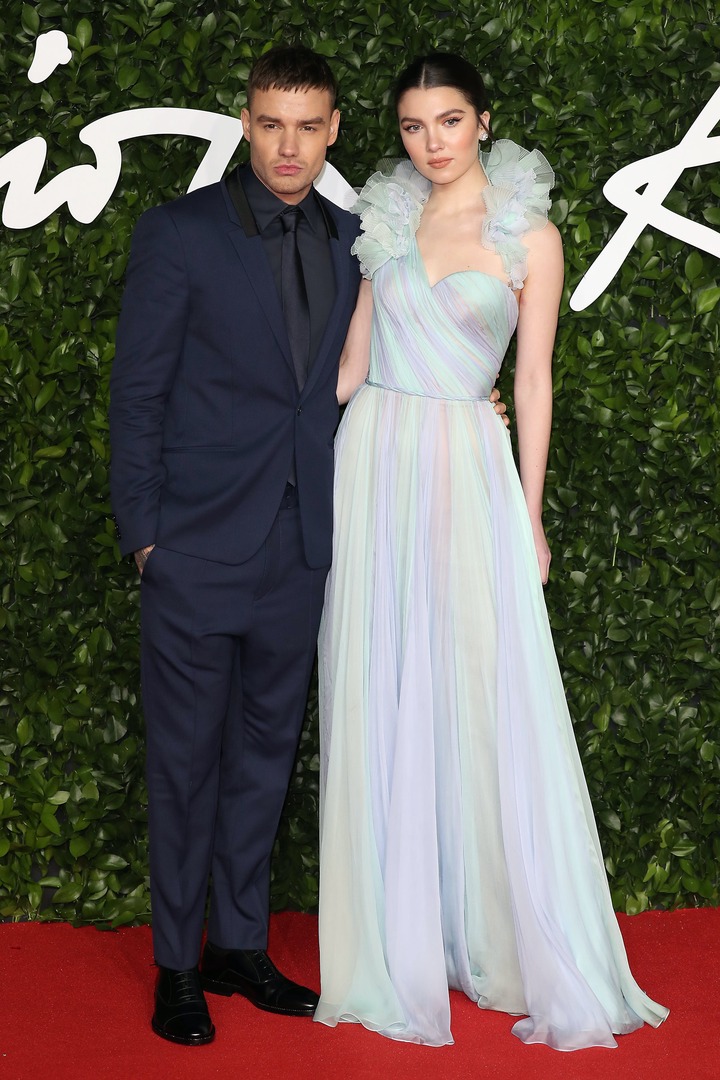 Liam and Maya began quietly dating in 2019, roughly four years after Henry posted a photo of herself at a 2015 One Direction meet-and-greet to her Instagram. After getting engaged in 2020, the pair called it quits in June 2021. 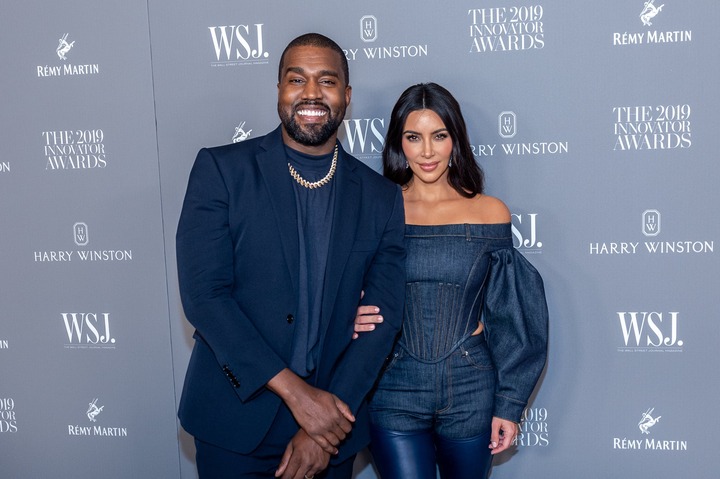 After meeting in 2003 when Kim was working as Brandy's assistant, Kanye immediately developed a crush. Although he was swiftly friendzoned (the reality star was entertaining other romantic prospects at the time), West remained undeterred and even referenced Kim in his music prior to their relationship, including in his verse on Keri Hilson's 2009 track, "Knock You Down." The two finally became an item in 2012, married in 2014, and had four children together before filing for divorce earlier this year. 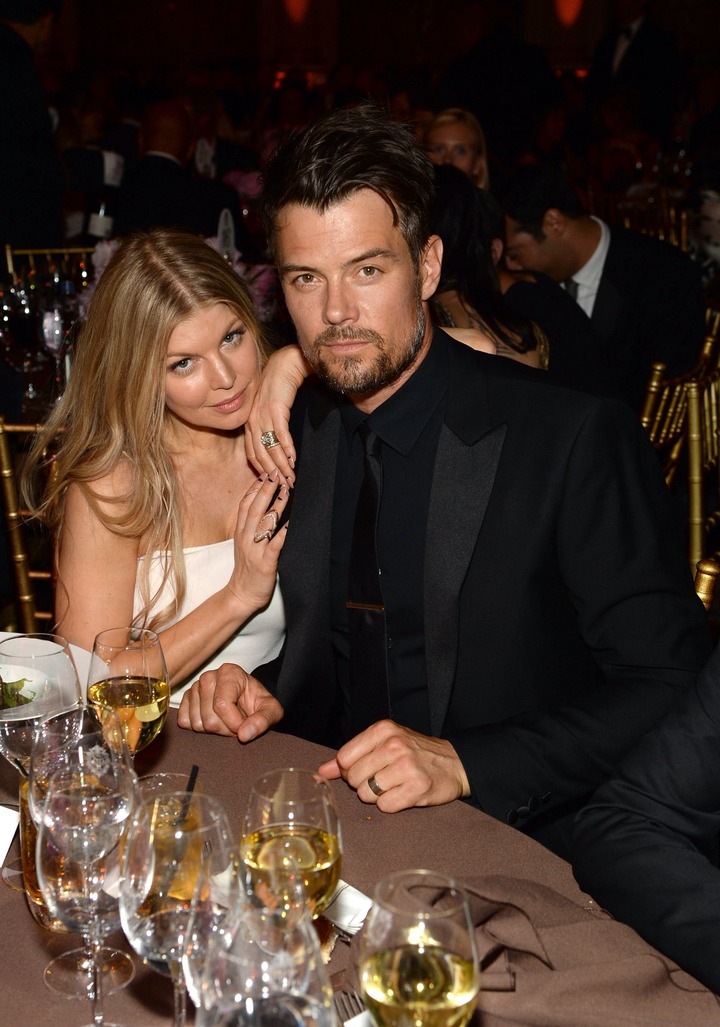 Prior to their meeting, Duhamel had long been vocal about his crush on Fergie on social media platforms and even in interviews with various media outlets. When the two met on the set of NBC's Las Vegas in 2004, sparks flew and the two later got married in 2009. While they split in 2017, they co-parent their eight-year-old son, Axl. Marjorie and Steve Harvey met in 1990 when Marjorie walked in late to a stand-up comedy set Harvey was performing. In 2018, Marjorie recounted on Steve's now-cancelled talk show that he abruptly went quiet upon laying eyes on her and then said, "I don’t know who this is, but I’m gonna marry her." 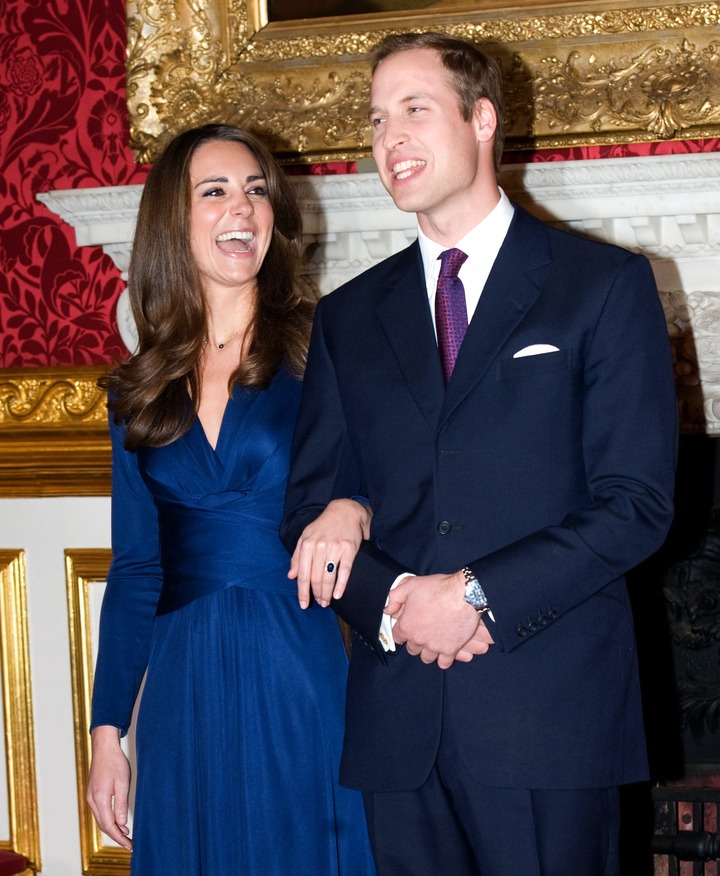 Prince William has revealed that prior to their meeting, Middleton had posters of the young prince hung on her college dorm room wall. Middleton has vehemently denied any such allegations. 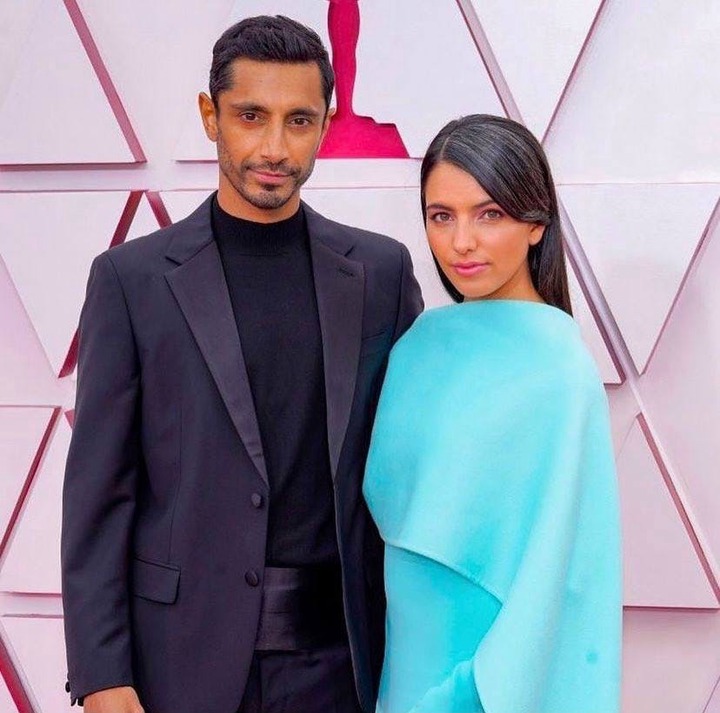 Taking the cake for greatest meet-cute, Ahmed and Mirza met at a New York City coffee shop when he was preparing for his role in Sound of Metal. He told Jimmy Fallon on an episode of The Tonight Show that the two of them were "both jostling over the same laptop plug points," and the rest was history. Calder and Tomlinson met through Harry Styles, who she shared a mutual friend with from a bakery the One Direction member worked at before becoming famous. The two began dating in 2011 but broke up in 2015, allegedly due to Tomlinson's hectic schedule. 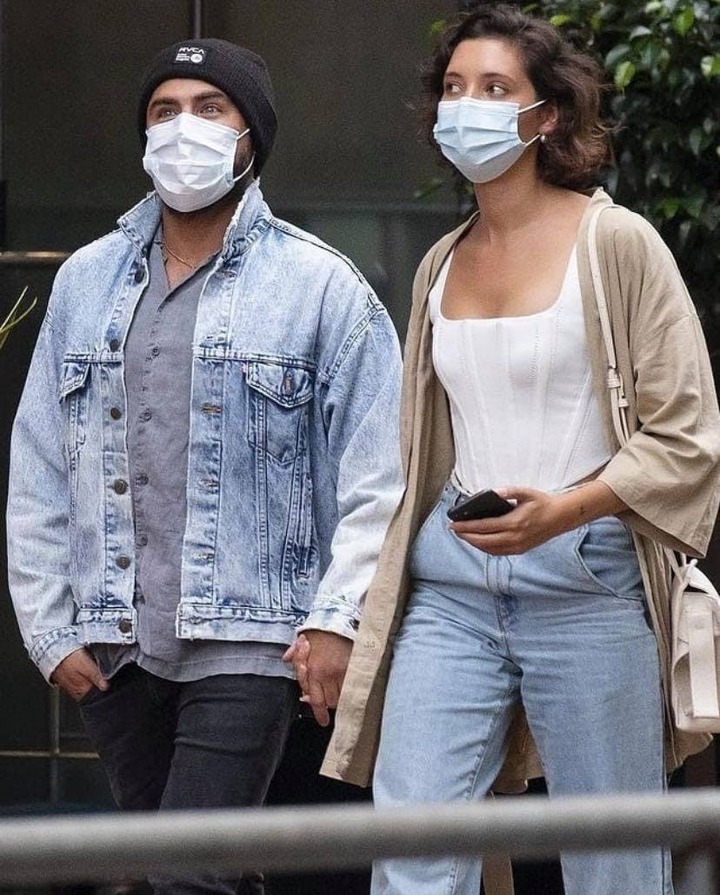 Efron met Valladares when she was waitressing at Byron Bay's General Store cafe in Australia in 2020. The pair hit it off and dated for 10 months, even moving in together, before ending things April 2021. Hathaway was fresh out of a relationship when she met fellow actor Shulman in 2008. Nevertheless, the pair went to New Orleans together to attend a screening of Rachel Getting Married and Hathaway immediately "fell in love like a fool," as she told People in 2011. The two wed in 2012 and have been married since. 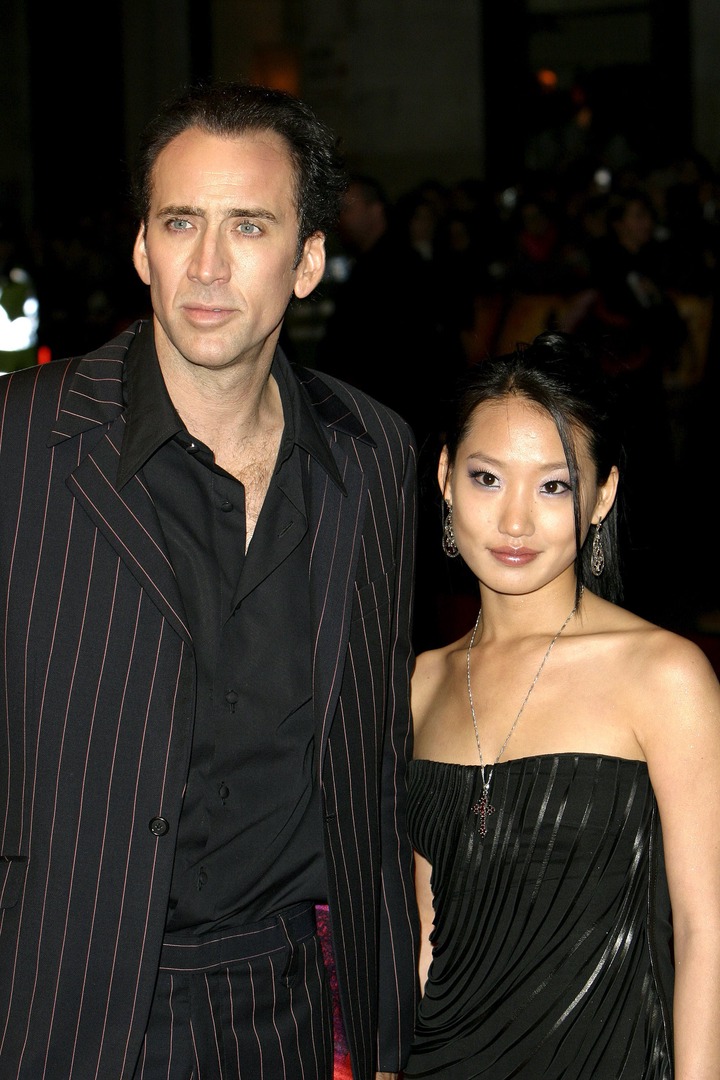 Cage met Kim in 2004 at a Los Angeles restaurant called Kabuki that Kim waitressed at. The pair got married just two short months later and eventually split in 2016.