Somizi| Will be back on our screens 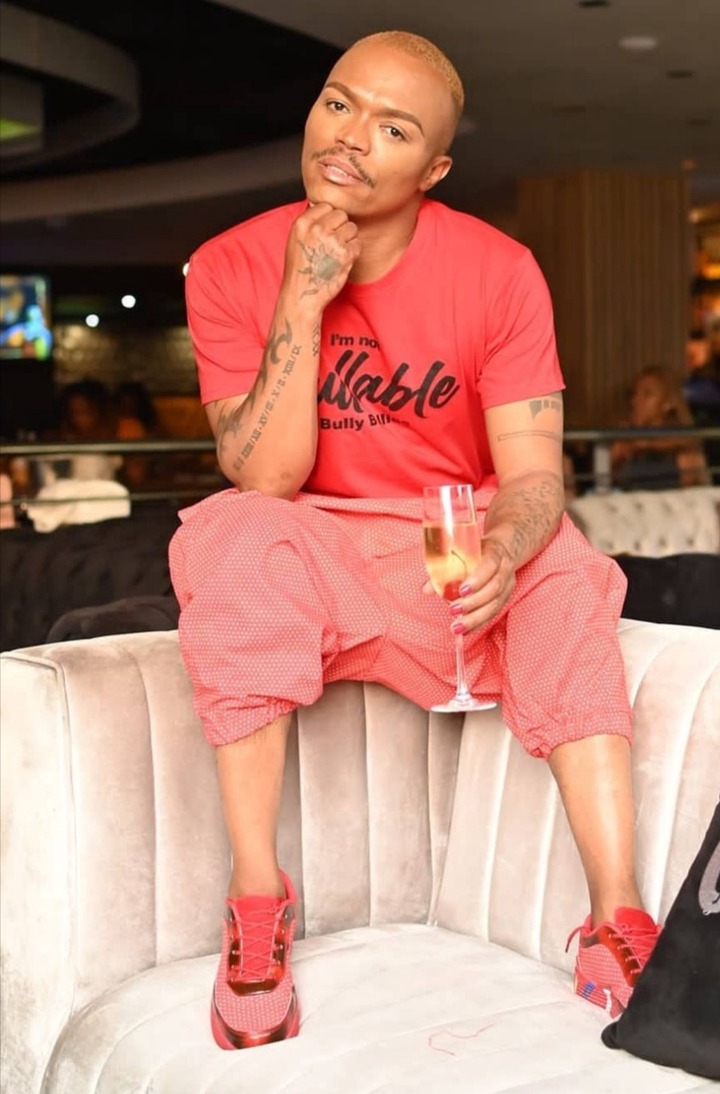 Somizi has made a dramatic comeback, and Mzansi is ready to embrace the new energy. Somizi has joined Moja Love Tv on a reality program that is sure to top the charts and put Som Som back on the entertainment map that he belongs, according to reliable sources.

Somizi has been doing his own shows and marketing his book, Dinner at Somizi's, in recent weeks, which included a trip of Namibia.

According to reliable sources, the media celebrity has joined famous TV station Moja Love as a talent and has already began filming.

The addition of Somizi to the channel is welcome news. It's been months since Metro FM and Idols SA placed him on hold, and there's no indication that he'll return. He has always denied abusing Mohale, although he has acknowledged that their relationship had its ups and downs.

"I've never been physically or emotionally violent to my estranged husband on purpose." "I categorically reject any illegal conduct against him and would like to clear my name of that defamation," Somizi said in a statement, casting doubt on the allegations of abuse.

Fans of Somizi have reacted positively to the news of his joining Moja Love, as they have been dying to see their beloved on television again. Somizi's followers demanded his return to Idols almost every week, threatening to boycott the competition unless their requests were honored.