There's no way you can hate Cassper Nyovest

By Lurcia (self media writer) | 3 months ago

There's no way you can hate Cassper Nyovest.He achieved almost everything in the SA Music Industry.Even if he quit music today he is already sorted for life.

The power of being independent.He proved that it's possible for Rappers to make it big without a Record Deal.If you hate his music you'll surely love him for his business skills.You can't completely hate Cassper Nyovest.

Cassper Nyovest is my favorite artist in South Africa.He is a complete artist.When it comes to music and business.

He won 24 Awards at the age of 24,He had a sold out Show in Malawi.Filled So many Stadiums in South Africa.He toured in Europe and he did a lot of interviews in US big Radio Stations.

Nasty C skipped classes writing verses to impress Cassper.He this on Verge.Before he came to the game SA Hip hop wasn't commercial but he took it to another level breaking every boundry.

Big Companies started giving local rappers deal worth a Million because of Cassper's impact.He is the first rapper to have his own phone in partnership with AG Mobile,First SA rapper to sign 8 Million of Rands deal.

He paved the way for SA Hip hop that's why he is the most hated.He proved that he can rap.He went head to head with deadly MCs like Talib Kweli and Black Thought.Thuto Album is still unmatched.

He got nothing to prove anymore that's the reason why he don't mind the hate,He done proved that he is the greatest.He don't have to prove anything anymore.

You can argue wether you like his music or not but you can't deny his impact in the game.Only new kids that started to listen to SA Hip hop in 2017 will tell you he don't have a place in Hip Hop. 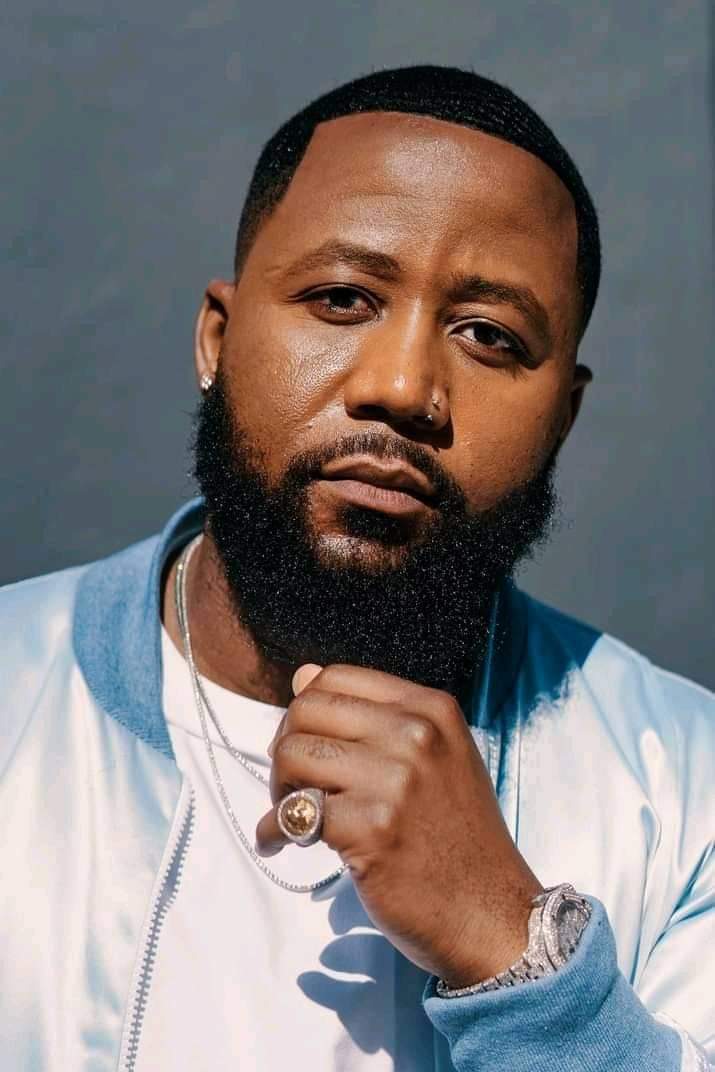