Gogo Skhotheni Is A Backstabber, Says One Sangoma

By Lucious (self media writer) | 27 days ago 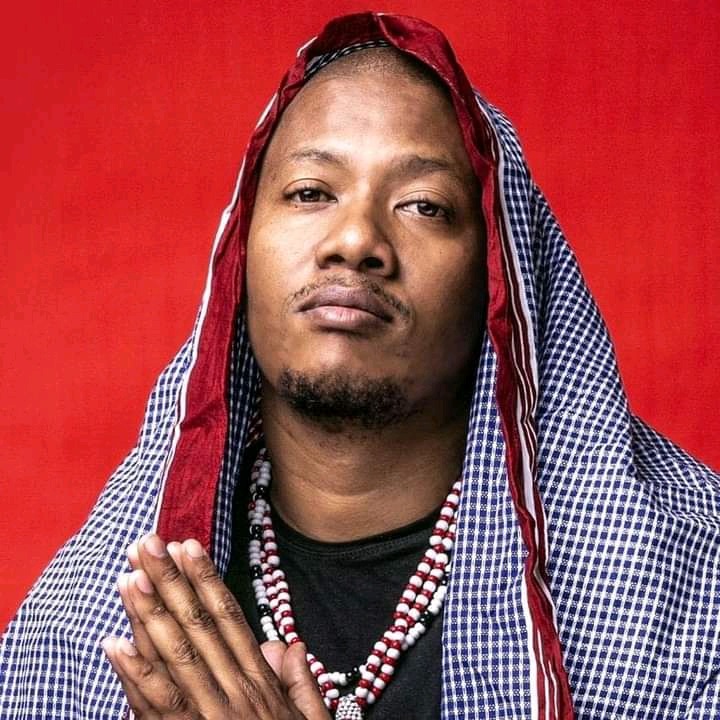 A male sangoma claims Gogo Skhotheni partnered with Gogo Maweni and copied his Sangoma Festival idea, which they now call Ubungoma Festival which will take place on 01 October 2022.

Romeo Romz Malepe who's popularly known as Mkhulu Romeo has come out guns blazing on Facebook outing Gogo Skhotheni for being a backstabber. According to Romeo, Skhotheni is supporting Gogo Maweni's Ubungoma Festival in attempt to sabotage him. 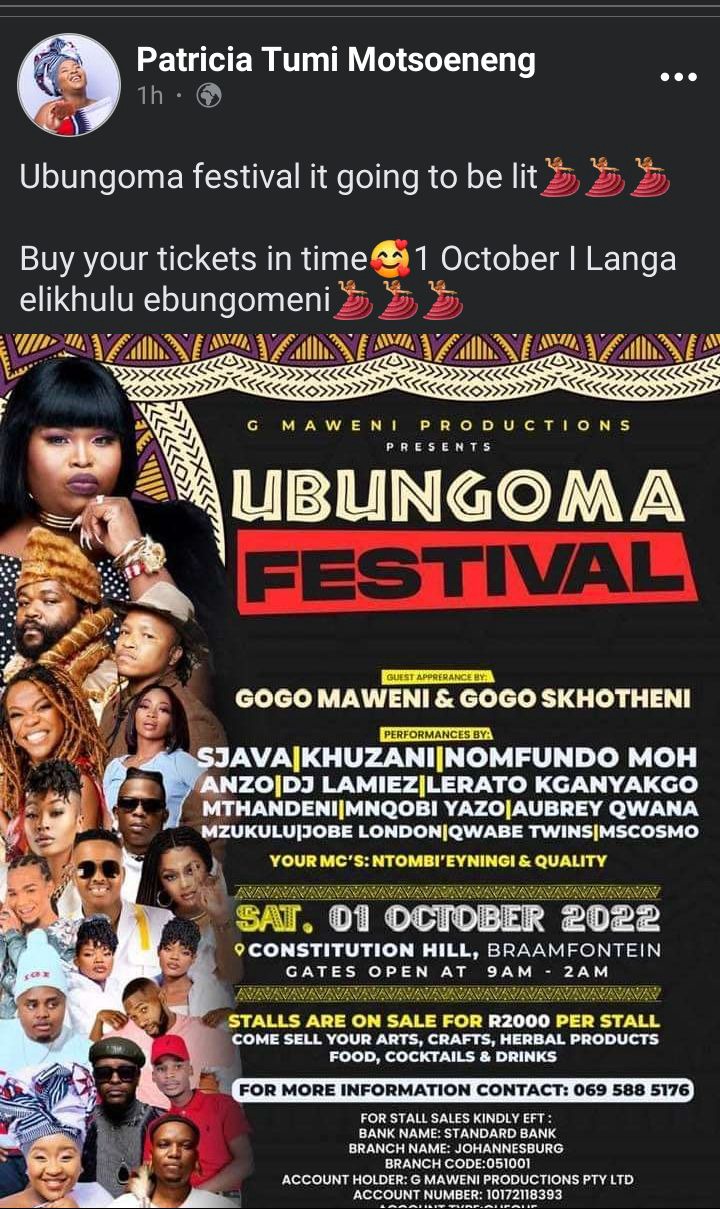 Romeo said that the Ubungoma Festival concept was originally his idea as he is the one who came up with it initially. In one of his recent post, he stated that his concern is not Maweni, but Skhotheni.

Today Skhotheni is standing in unison with Maweni copy catting my Sangoma Festival that I have worked hard for years building. I don’t care about Maweni but Skhotheni you backstabbed me. 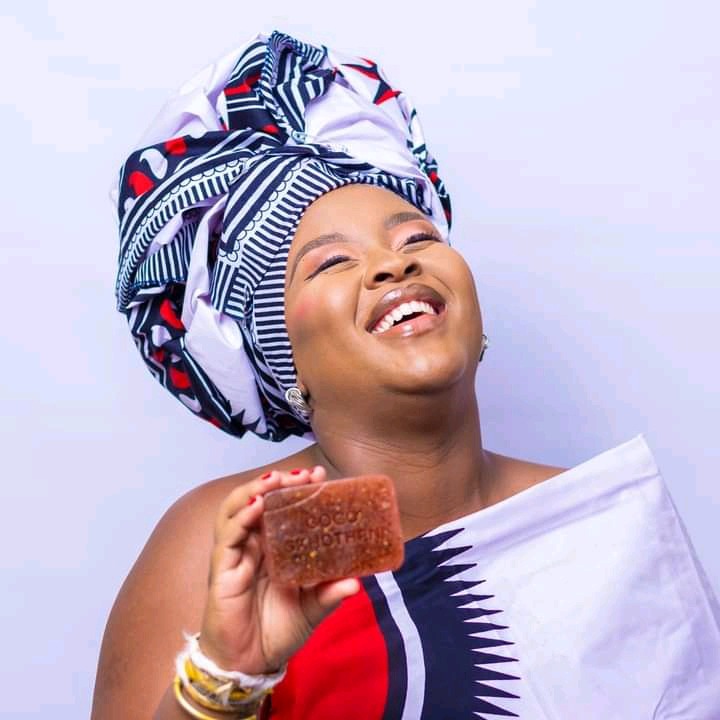 Romeo vowed not to take any legal action against the two ladies.

"Today they’re copying Sangoma Festival. It’s very interesting to watch. A lot of people contacted me asking if I’m taking this up with the law or not and I’ve decided I’m going to take my time to watch things unfold. Maweni and Skhotheni know exactly what they’re doing and why they’re doing it and know very well that they are copy cats. At the end of the day people know where Sangoma Festival comes from and where it’s going. There can only be one, the original Sangoma Festival."

Another member of KwaZulu-Natal cabinet resigns