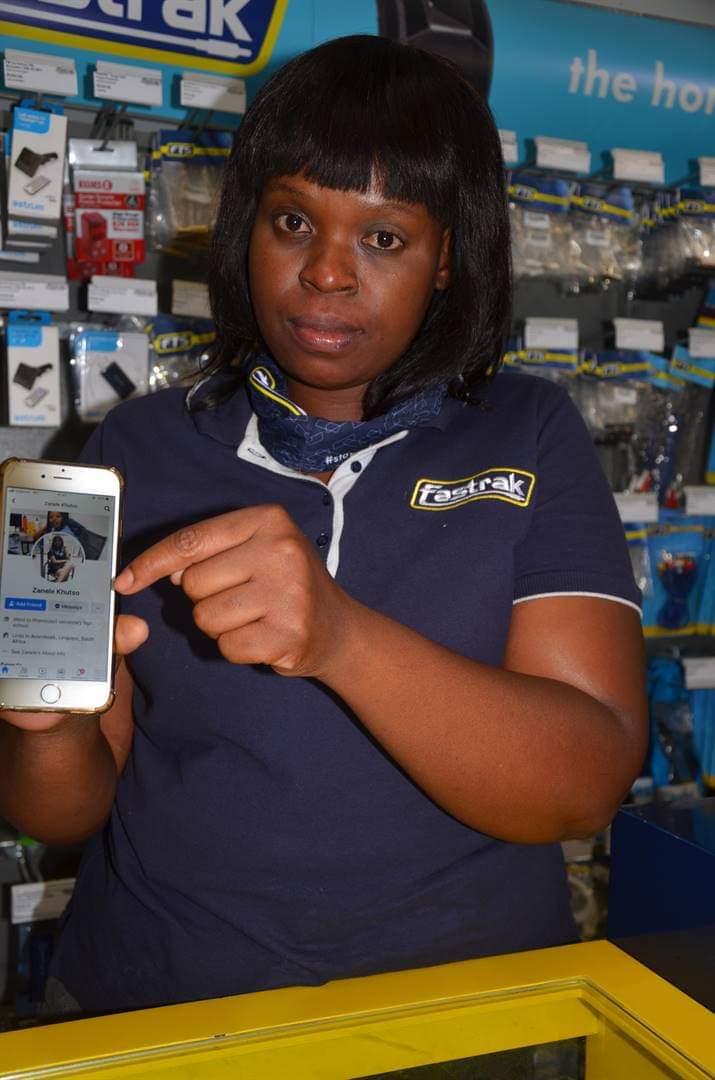 Penelope Mhaleni finds it hard to sleep at night since a scammer made the fake Facebook account in her name and began asking her friends and family for money and airtime. Mhaleni who is an electronics store manager in Thulamahashe near Bushbuckridge, Mpumalanga only discovered the account in December. This came to be when her friends called her and wanted to know what was wrong. Others also called to find out if she received the money. To her disbelief, she has never asked anyone, especially on Facebook for any cash or airtime. Mhaleni has a job and she is satisfied with her earnings. 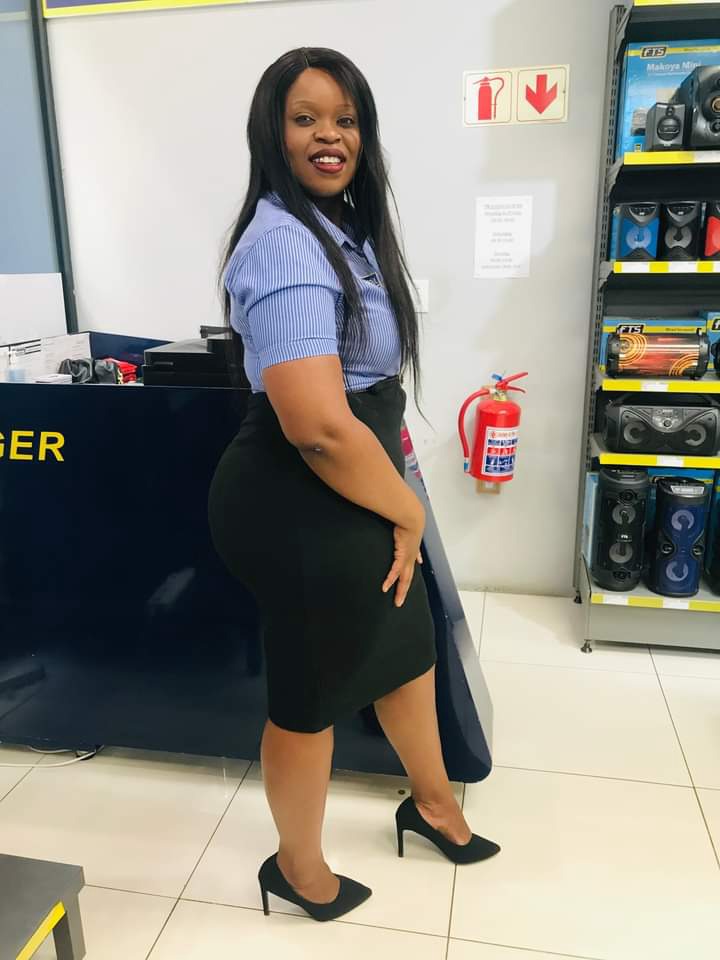 Her life has turned into a living hell ever since her family members called the number on the Facebook account and the scammer answered and inquired if they will send her money or airtime as she needed this as soon as possible. When asked why she was doing all this she said she intended to drag Mhaleni through the mud so that people hunt and kill her. Since then Penelope feels unsafe and has since laid charges with the police and she believes once captured the police will bring her to book. Mhaleni has received over sixty messages from people in relationships and said she has sent them romantic texts and tricked them into giving her money. 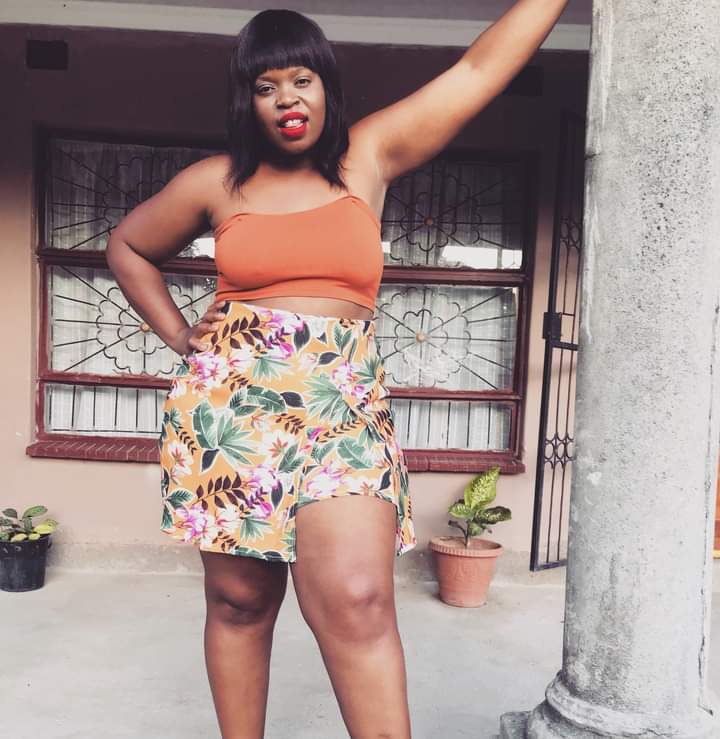 The media people called her and she also asked them if they will help her with money or airtime. They instead asked for her account number and bank to send her money she immediately cut the call and switched her phone off. Captain S'fiso Nyakane revealed that the case is being investigated. People may ask if Mhaleni is not giving the public all the information, why would anyone want to drag your name into the mud? u unless the two know each other and Mhaleni knows exactly why the scammer decided to do this. Shawn Mkhize experienced the same scenario but as soon as she came to she just warned the public about the false account. Mhaleni's case is different as the scammer has revealed her reasons for doing evil things against her. 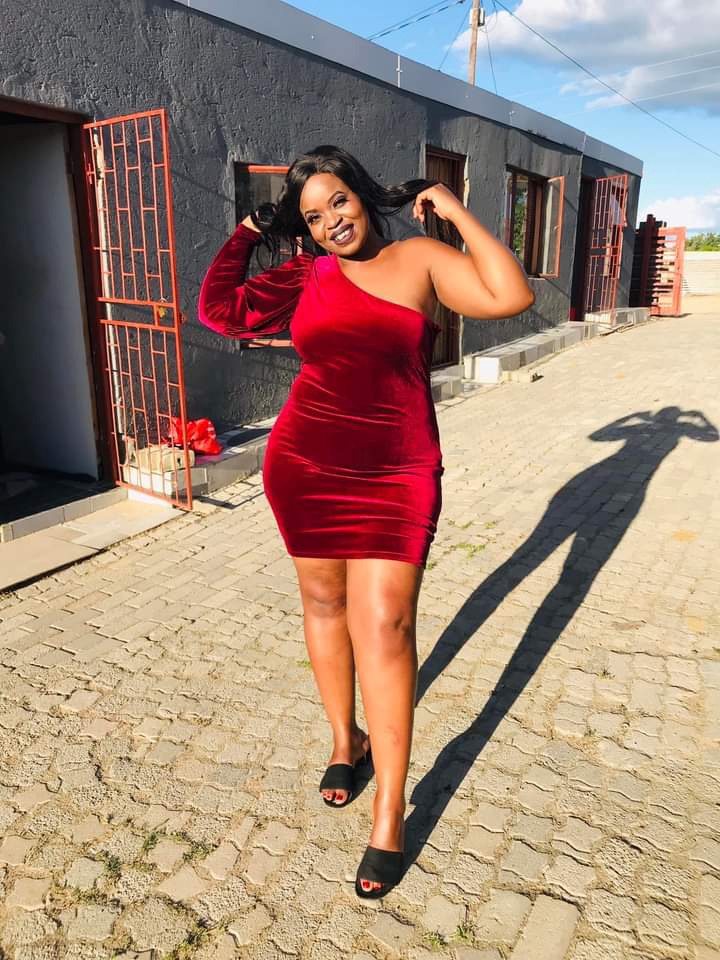