The actor was found unresponsive on his bed 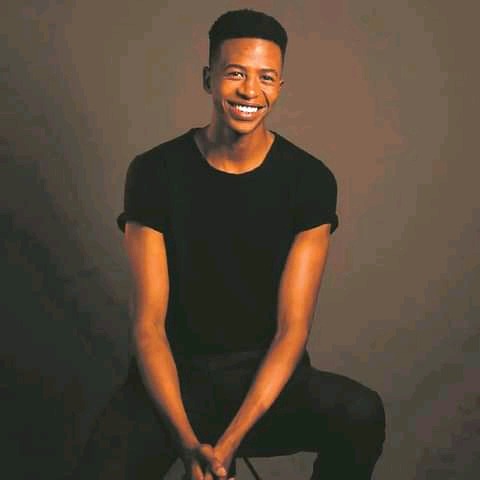 Durban- We have closed the month of October in a bad way as we have lost a young and talented actor who got killed last week.

The way he was killed shocked people and brought much anger to the country. We can not even begin to understand on when such violence will end in South Africa.

Now Mzansi Celebrity News has learnt of new information that has come to light surrounding the passing of actor Thapelo Maropefela, who died on the eve of his 25th birthday. 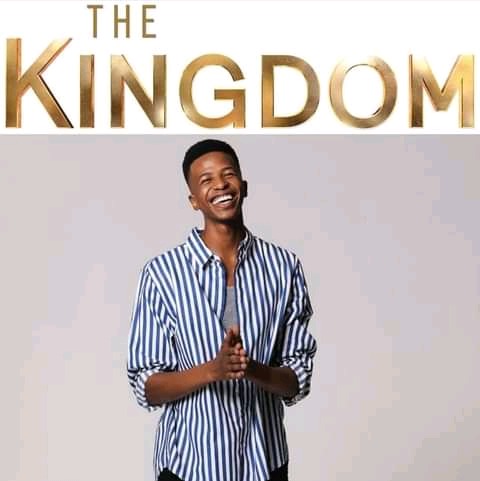 The Kingdom star, who was laid to rest in a funeral service that was held on Friday, the 29th of October has been reported that he died in his sleep due to injuries he had.

According to the police report, Thabang was allegedly beaten by a group of security guards last weekend on Saturday in Maboneng. 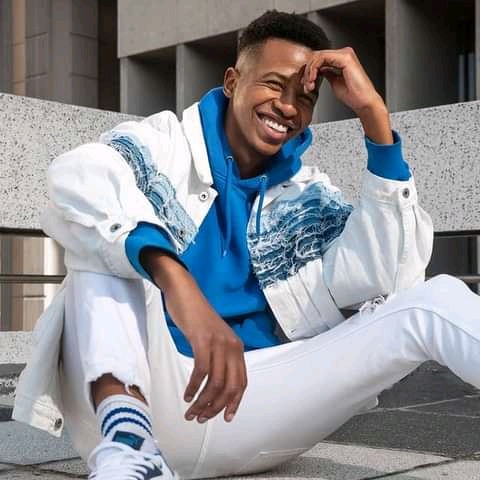 This police source has revealed new information surrounding mysterious passing of this star.

The source also revealed what allegedly transpired the night before in the attack that left Thapelo Maropefela with critical injuries.

Trouble ensued when one of the actor's friends reportedly angered security guards outside a pub.

The insider claimed: “It is understood the friend started urinating against the wall of one of the buildings and security personnel roughened him up.

“When Thapelo tried to help his friend, the guards allegedly assaulted him too. They kicked him as he lay down”.

The source went on to add that they tried to take Thapelo to Sandton Media clinic but could not get assistance as he had no medical aid. He was told to go to Helen Joseph hospital but it is not clear if they did took him there.

It is understood that they returned to his Airbnb apartment where Thapelo went straight to bed while his friends continued to drink and party in the room.

Thapelo was then woken up by the owners of the Airbnb who asked him and his guests to keep the noise down.

"He woke up and attended the matter, he was okay then and went back to sleep." However,during the course of Saturday night, but was found unresponsive on Sunday after his girlfriend attempted to make contact with him.

The source said that when Thapelo's girlfriend and friends tried to wake him up, he did not respond and they called an ambulance of which he was certified dead on the scene.