Baby Cele will be making a return on Uzalo soon!

Baby Cele is a South African actress popular for her role as Portia on ‘My Perfect Family’ and Gabisile on Uzalo. Her extroverted character and stubborn attitude made the fans want more of Uzalo. Baby Cele, the veteran actress had everyone glued to their screens every other week day. Although her character Gabisile sucks all the energy out of her and is divergent from Baby Cele’s personality, she plays it well and she loves it.

It has been revealed that Baby Cele will be making a return on Uzalo soon, and she will be joining Vuyo Dabula, Zandile Msutwana and Bongani Masondo in 2021's comeback craze. Gabisile first reappears will be next month and not as a ghost thankfully, but actually alive. 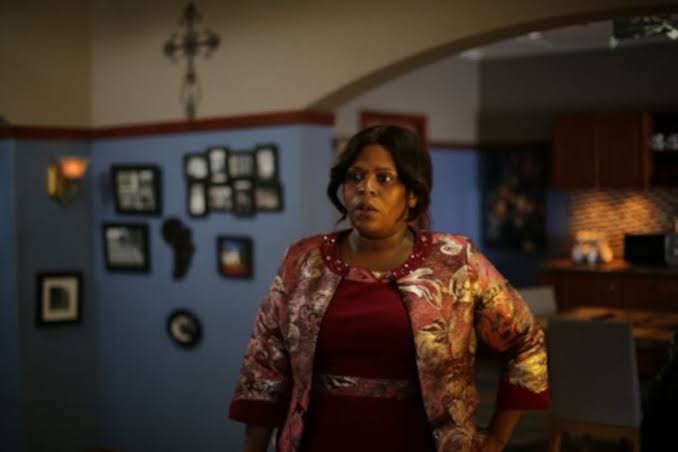 When we last saw her she confessed her evil sins to her husband Qhabanga, who strangled her in rage and despair and tossed her in the river, leaving her for dead. But things happened between then and now. Gabisile's been lost and found in her own version of Amazing Grace while Baby filmed a series on e.tv. As we mentioned here, e.tv's gone on a local blitz with two other series in the works, over and above House Of Zwide.

When viewers of SABC 1 drama Uzalo were introduced to Gabisile, she was a vibrant straight-talking disciplinarian and a churchy kind of woman. But soon she turned into an evil woman no one wanted to mess with. 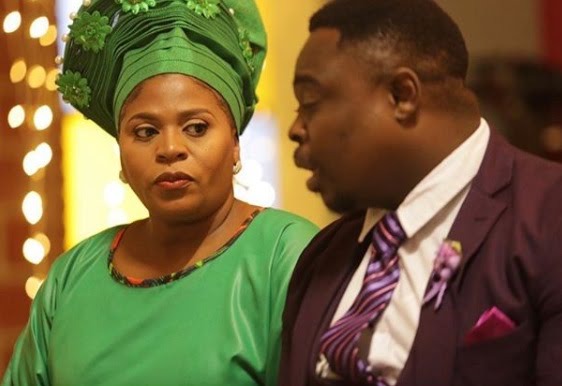 Uzalo confirmed reports last year that two of its leading actors, Baby Cele who plays Gabisile and Siyabonga Shibe who plays Qhabanga are leaving the show. The two actors will not be joining season 7 of the show. Veteran actress Baby Cele-Maloka says she was as surprised as the viewers were by the deviousness of her character and it was not pleasant.

One is titled Isiphindiselo and the other is a boxing series - Baby's been filming on one of these in her Uzalo break. Word from Uzalo's publicist Nomfundo Zondi is that Gabisile's return comes with a backstory.

What we know is that she floated downstream in the river and was found by children who rescued her. Once she returns we'll get clarity on what became of her after this. Is it possible for someone to truly change? Has she? And if so, does she deserve forgiveness?

Baby Cele said one could end up loosing their mind when it comes to changing characters, because one minute this is what your character is like, the other is something else. She added that there is no excuse when it comes to doing her job. That job is to bring that character to life no matter what the script changes into.

The show is also losing its other lead, Dawn Thandeka King who plays the role of Mangcobo this season. Rumours about Cele and Shibe’s departure had been circulating in 2020, and now the teasers for February confirmed when the actress will die.

According to the spoilers, Gabisile will be ready to give up her freedom on February 12th to clear her conscience as Captain Mpabani is getting ready to close in on her.

We’ll see her confessing to killing her stepson, Kehla on Monday the 15th and she will die the next day. It is unclear if she’s going to commit suicide or if Qhabanga is going to kill her. 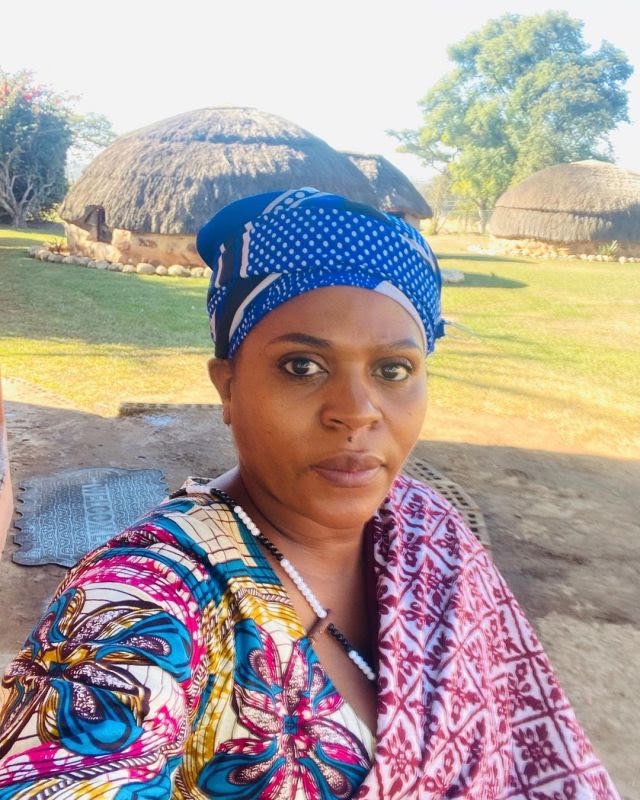 When did Baby Cele’s career start?

Although she loved singing, the acting bug stings her when she cast in the musical Sarafina. Mbongeni Ngema gives Baby Cele a shot when she was only 16 and she made the most out of it. “I met Mbongeni Ngema while he is driving down the road, next to my house. I didn’t even have to audition for the part in Sarafina, the musical.”

Who is Baby Cele’s Husband?

She has been married three times already and she keeps giving love a chance. The actress possesses guts that most women do not possess, walking away when things do not work. In 2017, Baby Cele shares her wedding pictures on Instagram that have fans drooling. This new beau (Thabo Maloka) seems to be making her happy because girl is she glowing!! Ahead of marrying Thabo, the actress was briefly married to Mandla Mabuza and prior to that she was married to an abusive man who she left as she couldn’t handle it.

If you Google the current Baby Cele Net Worth according to Forbes, you would be presented with a host of results that might confuse you. But within those results, there are some recurring results you would find in the list.

Baby Cele according to Forbes has over time built a strong fan base which has given them that much-needed publicity not just in the country but globally and they are highly respected in the South African music industry. Their popularity has seen them win series of awards and sign endorsement deals on daily basis.