Makhumalo on uThando Nesthembu is the third wife in her polygamous marriage to Musa Mseleku. Viewers have been on a rollercoaster ride with the radio presenter as most people felt she was a people's pleaser while others sympathize with her because she hasn't been able to give her husband children. The most painful part about this is that amongst all the wives she's the only one that hasn't been able to bear a child. 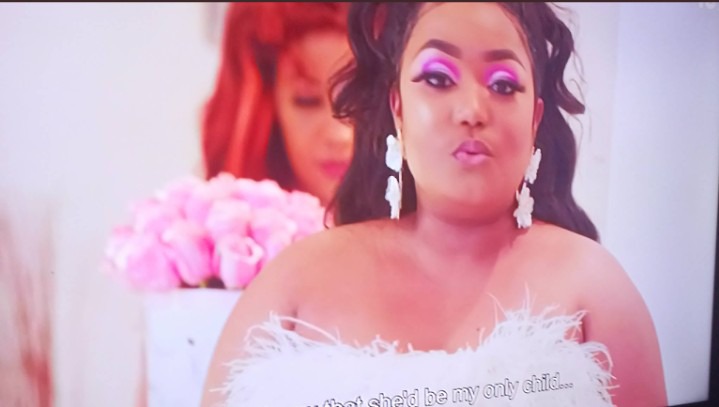 MaKhumalo lives with Musa's daughter Mpilo. In the birthday party while giving her speech Thobile revealed that she's actually the one that went to speak to Mpilo's maternal family. By so doing she was criticized as most people didn't think it was her place to go and ask for the child. However surprisingly or the warmest thing about this is that MaKhumalo fetched Mpilo before she knew she couldn't have children. Talk about destiny. 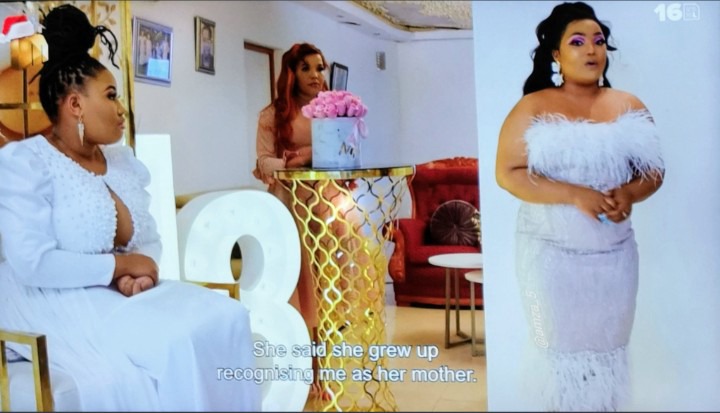 The radio personality revealed that in an argument she once had with Mpilo she got to a point where she asked her step daughter that she was acting that way because of her not being her biological mother. In which Mpilo replied " You just reminded me you weren't my biological mom I had forgotten". Now that should tell you how this woman is raising this child, with or without cameras she's really doing a good job and loves her as her own child. 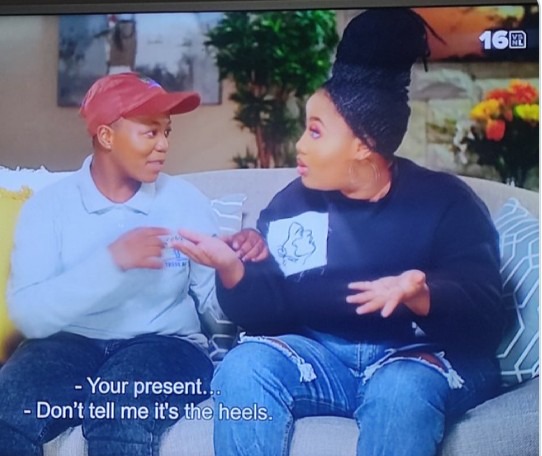 We may not agree with Musa's decisions however truth be told his speech at the party was amazing. Musa was absolutely honest and real to his child. The fact that he spoke in the presence of the other wives should be commendable, he wasn't buying face but true to his family and himself. 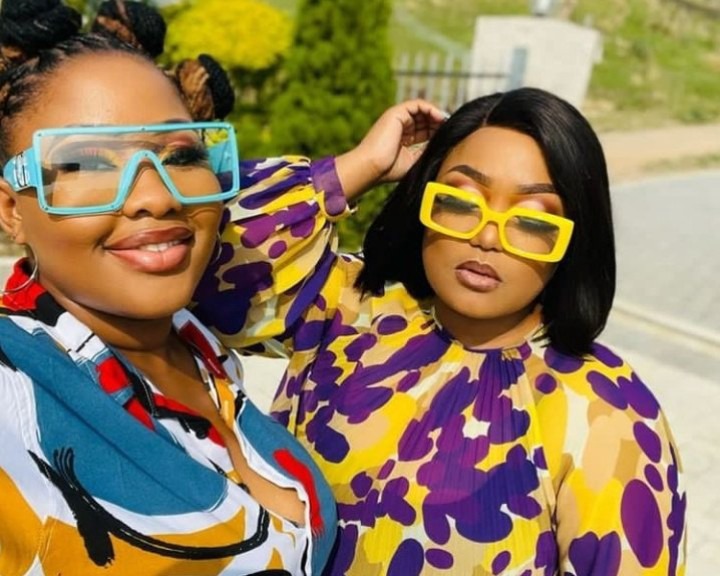 If God was testing MaKhumalo with this child then Thobile has passed with flying colours. She now deserves her own child once she gets to carry for nine months and give birth to. She deserves the one she gets to breastfeed and take to the clinic her self. May it happen for her. Thobile deserves to be upplauded she's done an exceptional job with raising Mpilo.