Who Is Tebogo Khalo Who Played Puleng on Rhythm City? 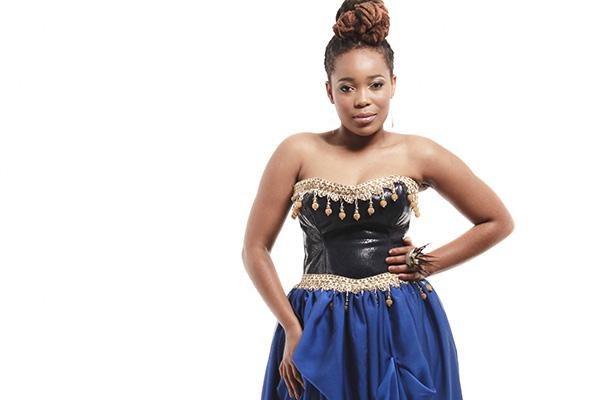 Tebogo Khalo is a South African actress and radio broadcaster who has won numerous awards. She has risen to prominence in the entertainment world as a result of her devotion and hard work over many years. The actress is best known for her long-running role in the popular South African soap opera Rhythm City, which has come to define her acting career and everything else that has been previously known about her. But we'll tell you more about Tebogo and the lady she is when the cameras aren't rolling.

The gifted actress was born on May 31, 1985, into a huge family in Alexandra, Gauteng, South Africa. Tebogo Khalo was raised in Kempton Park, Gauteng's East Rand area, by her parents. She had a pleasant home life and was educated in good schools. However, no information about her other relatives or the schools she attended is available. She has also been silent about her childhood and upbringing. 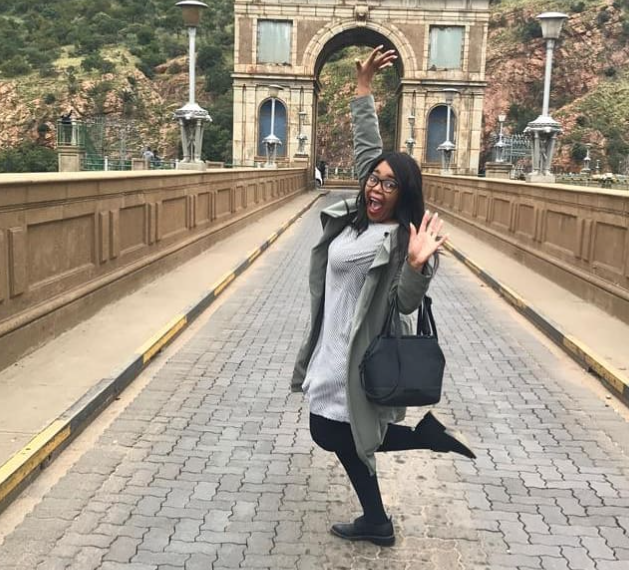 The well-known African actress is well recognized for her appearance in the popular South African television series Rhythm City. She has been a part of the show since its inception in 2007. She is the show's longest-serving actress. She has also gained popularity as a result of this show, as it is where she began her acting career and established a solid reputation.

On the Rhythm City show, Tebogo Khalo plays Puleng Mofokeng. On the show, Puleng is a fascinating young lady. Despite the fact that she has been on the show for nearly fourteen years, she always has a new side and drama for her viewers, and you can count on Tebogo to deliver the role with professionalism.

Tebogo's years of acting expertise have helped her to deliver the role of Puleng with more fascinating dynamics each time. She doesn't feel like she's been in the part for long because the writing is both fascinating and hard, she says. She also strives to adapt the persona to societal and daily life changes throughout time. In this light, she inserts current events and language to keep the character current and her viewers hooked to their televisions.

Her Career Successes in and outside the Film Industry

The hardworking actress began her acting career in an educational theater, where she mentored young people. She eventually got into the business of acting. Tebogo Khalo, despite his popularity and talent, has not been in many films. According to her IMDB page, Rhythm City is the sole film in which she has appeared. Despite this, she was able to take home an award in 2011 for her great performance on the TV show over the years. At the South African Film and Television Awards (SAFTAs) in 2011, she won the Golden Horn Award for Best Supporting Actress in a Television Soap Opera. In 2018, the TV show was nominated for another SAFTA award. 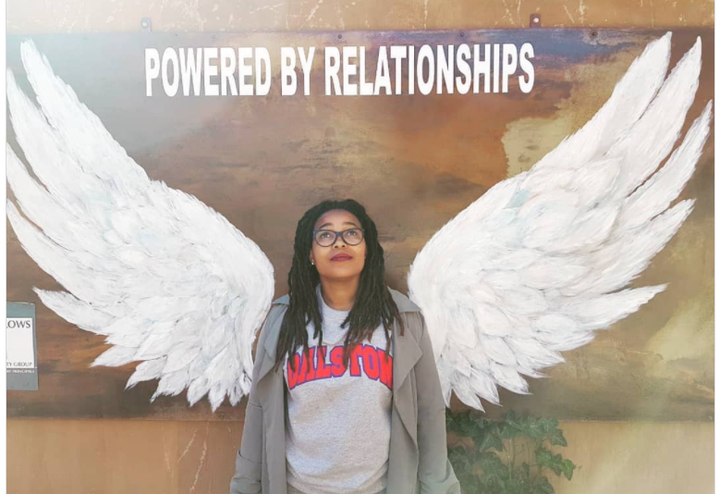 In addition to acting, the dedicated star is a radio host and a photographer. She serves as a co-host of a teen-oriented current events show. Her Instagram feed also suggests that she enjoys photography. 'Naked Eye Photography' appears to be her business name. She focuses on photographing farms, farm implements, animals, and other agricultural-related items. Perhaps she enjoys using her photographs to promote agriculture. She is also a volunteer for "Just FootPrints," a South African cancer charity. As a way of giving back to society, she does this.

As you might expect, the South African actress isn't extremely active on social media, and when she does, it's largely about her profession. Her Instagram account has few updates, and her Twitter account is nearly same, but both have thousands of followers. She's on Facebook as well, but she's just as idle as she is on her other social media profiles.

In 2011, the radio personality married her five-year lover. The pair has been together for over a decade, including their courtship years, and their bond has only grown stronger. Tebogo has chosen not to share her husband's name or other personal facts about him, despite the fact that they are happy together. She also doesn't share any of his photos on her profile.

She did, however, publish a photo of their wedding, and fans agreed that the man was attractive. She appears to have taken down the post. Although some say the actress is a year older than her husband, this is all speculation because she is very quiet about her personal life and hasn't revealed anything about him.

They Decided Not to Have Any Biological Child Yet

Tebogo and her husband have no children, and this is on purpose. She claims she is too preoccupied and is afraid of bringing souls into the world to raise them. Due to her busy schedules, the actress believes she would not be able to provide sufficient training to her children if she had them. She and her spouse decided against having children and instead chose to raise their relatives as their children.

Coming from a large family, she values family and friends above all else, and she never fails to have a good time with them. Despite the fact that she is a family-oriented person, she has remained steadfast in her decision not to have children, and there are no indicators that she will change her mind. Her husband and she are raising their nephews and nieces as if they were their own children.

It is nearly hard for an African woman to make such a choice without external pressure. Khalo has confessed that she has faced some external pressure in making her decision, particularly as she grows older. She added that whenever such situations come, she likes to remind herself that it is her life and decision, and that she should not succumb to pressure.

6 Reasons why you should not marry late

Nozipho From Uzalo Is Giving Away R550k In Cash. Here Is What To Do