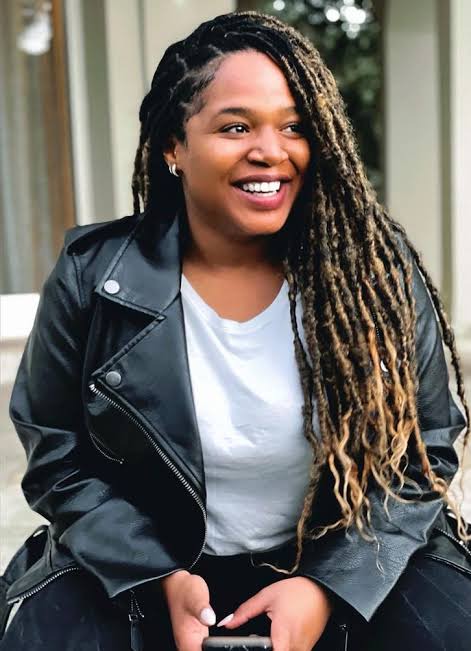 Lesedi Matsunyane Ferguson is a South African actress, she is the first born daughter of legendary actress Connie Ferguson, who is best known for playing the role of Karabo Moroka on Sabc1's popular soapie Generation from 1994 to 2016.

Lesedi Matsunyane was fathered by Connie Ferguson's former husband, someone who is no stranger to the entertainment industry, Neo Matsunyane. 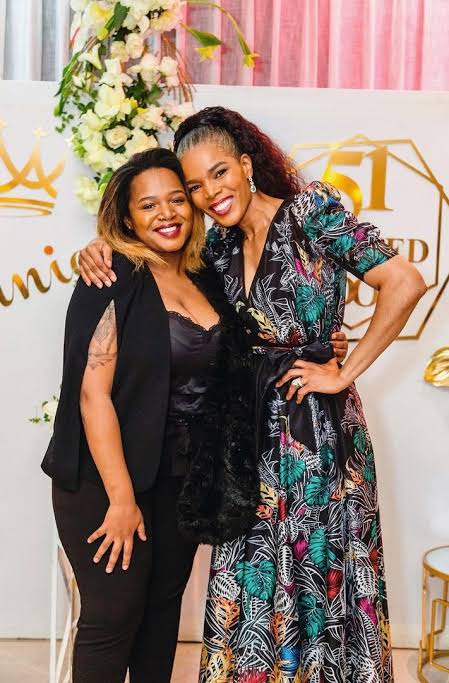 Lesedi was born on 31 December 1992, in Johannesburg, South Africa. She is a talented actress, it looks like she takes that after her mother Connie Ferguson, Lesedi previously starred on Mzansi Magic's Telenovela The Queen in 2019 and on etv's soapie Rhythm City on the same year.

Lesedi currently works at Ferguson films as a casting coordinator, from 2016 to date. 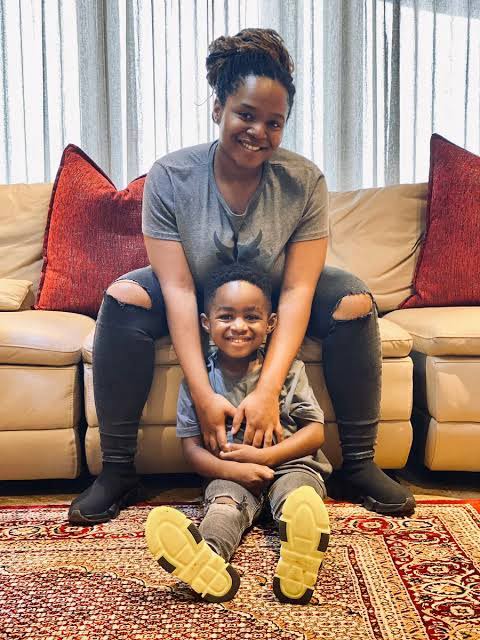 Outside her job, she is a mother to a 7 year-old boy named Ronewa. Who was born in 2015, many people know this because she shares his pictures on social media very often, Lesedi's son Ronewa became famous on social media at the age of around 3 years when he became of the country's most popular meme.

Ronewa was fathered by popular photographer Austin Malema, who is very popular on social media for taking great pictures of tv personalities in big events, red carpets and weddings. 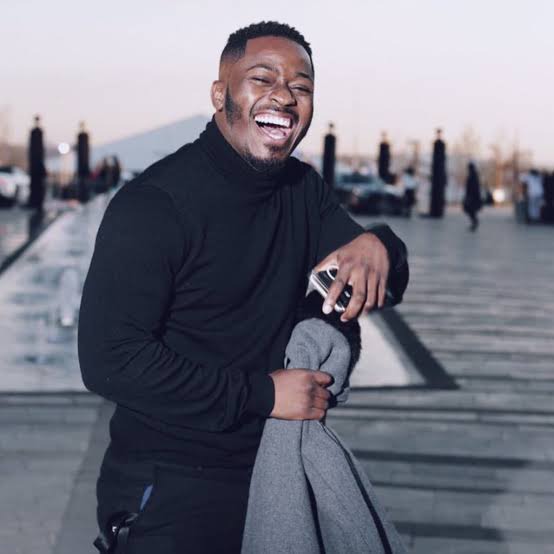 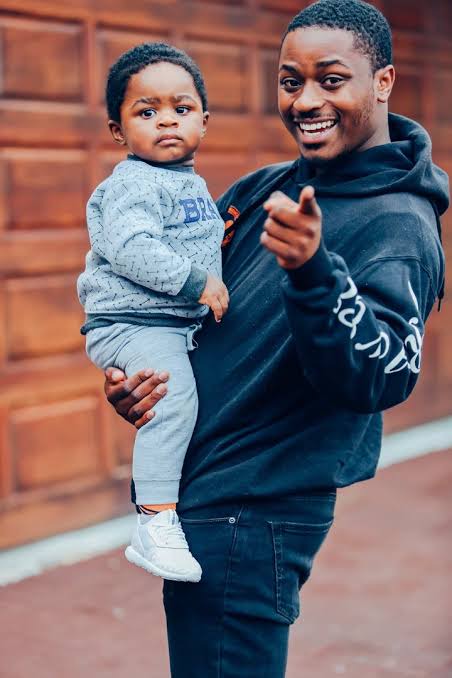 So far, Lesedi is not married to Austin or anyone for that matter. Their relationship was never public.

But what we know for sure is that Lesedi is single, she revealed this with an answer to Q&A, question from one of her followers on her Instagram stories earlier this year. 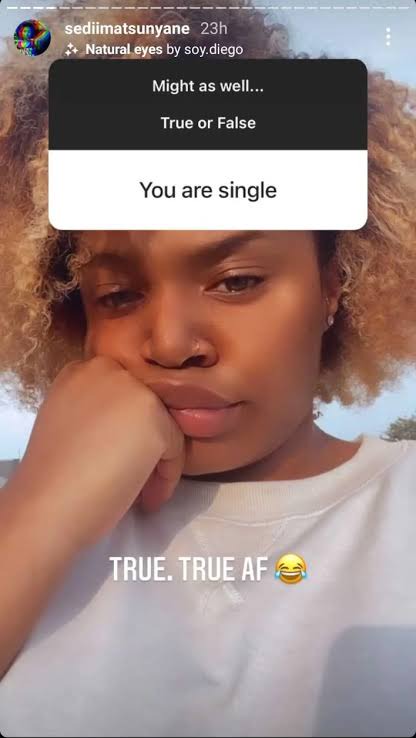