By Sir_Desiire (self media writer) | 25 days ago 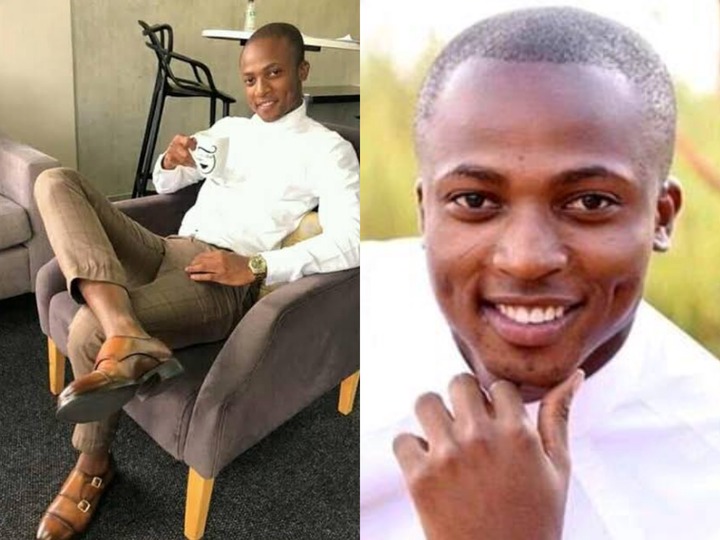 The actor is in the insurance business and runs a clothing line by the name Cutty Denim. Just like those before him, he has the bling to show off too. He is dupped as the king of Audi, and he has a fleet to live up to that title.

In Skeem Saam, Austin Rethabile Mothapo portrays Noah. Noah is a bad boy who is known for stealing from people lying to people and worse off cheating. character is detested by people and they cannot wait for the worst to happen to him. He is even hated in real life because of his character. Skeem Saam is a blend of stories about the journey to manhood. The local drama series examines the plight of today’s male children and the tough challenges they face transitioning into manhood. 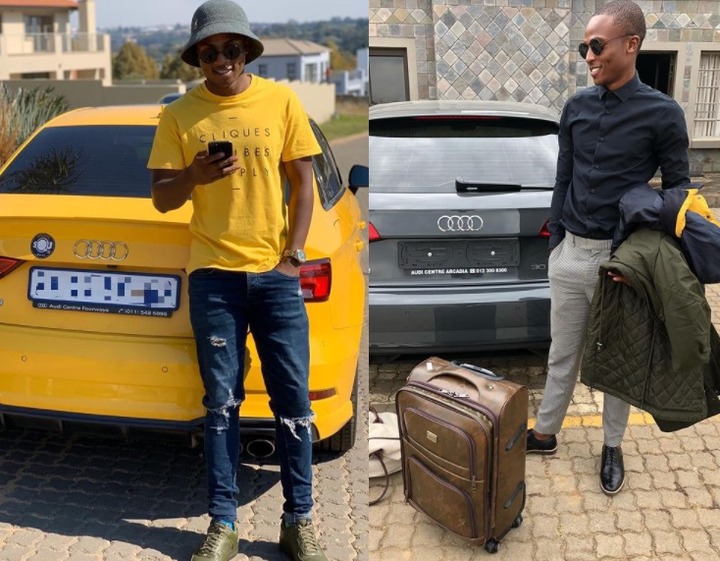 Many questions have been asked about where is know and what is he up to? Let’s dive into Austin Rethabile Mothapo offscreen life and his business.

Austin Rethabile Mothapo is a South African actor, film producer, photographer, and model. The fast-rising actor is based in Gauteng, South Africa. The 23-years-old is a jack of trade and master of all. After his exit from Skeem Saam, he ventured full-time into his Violet Cleaning. 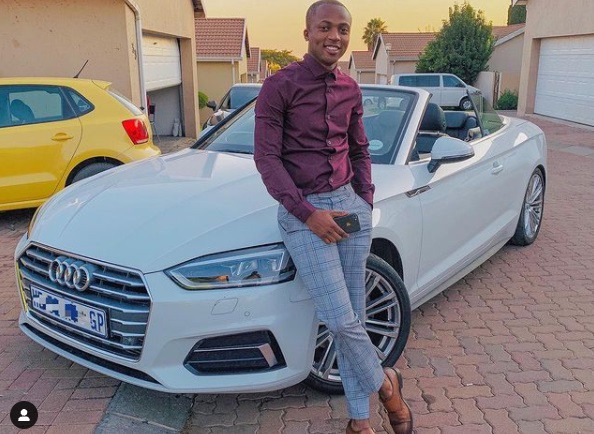 Like all other South African boys, Austin went to school. He attended Tshwane Technical University for higher education. It was around this time that Austin Rethabile took his acting skills seriously and decided to pursue his career. He had the opportunity to play the role of Noah in Skeem Saam.

He is the company’s director, and the company’s head offices are located in Benoni Rynfield; it specializes in cleaning carpets, windows, offices, homes, commercial and industrial buildings. 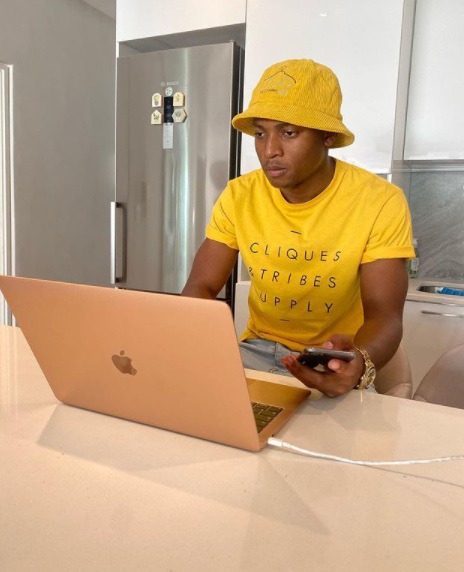 However, because of Covid-19, they extended their service to fumigation and buildings sanitation. The actor also doubles as an owner and mentor of a forex trading company, where he offers mentorship tips on how to trade foreign currency successfully.

Acting is what he does best and when off camera he goes behind the camera to do his photography projects. As of 2020, Austin Rethabile Mothapo has a net worth of US$100 000. He mainly acquires much income from acting but he supplements it with film production and photography.

In the soap opera Skeem Saam, fans know him to be this guy from a game who has a lot of girls and who cheats on them. However, Austin insists that he is a faithful man in real life. We still don’t know who he’s dating.