Meet: Who is Lilian Dube

Lilian Dube is a 72-year-old veteran actress with a bubbly personality, Mam Lilian Dube was born in Orlando East, Soweto but was being raised up in Lesotho by her grandmother. she got into acting due to her son who made her aware of an audition which was mentioned on Lesotho radio.

She started her acting career in the 1980s. Lilian renowned for her role as the matriarch and matron Sister Bettina in the health communications drama Soul City. Lillian Dube had a starring role as Koko K in the SABC1 sitcom My perfect family in 2011. She also featured in the second season of SABC3 drama series The Lab, in 2008,and created, produced and starred in the SABC2 sticom Skwizas.

She is perhaps best known for portraying Masebobe in the soap Generations. She is the mother of Desmond Dube who is also an actor and South African celebrity. 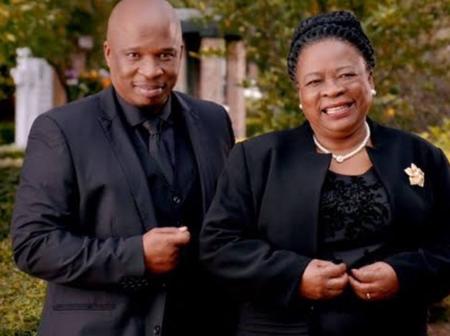 In 2007, Dube was diagnosed with breast cancer. 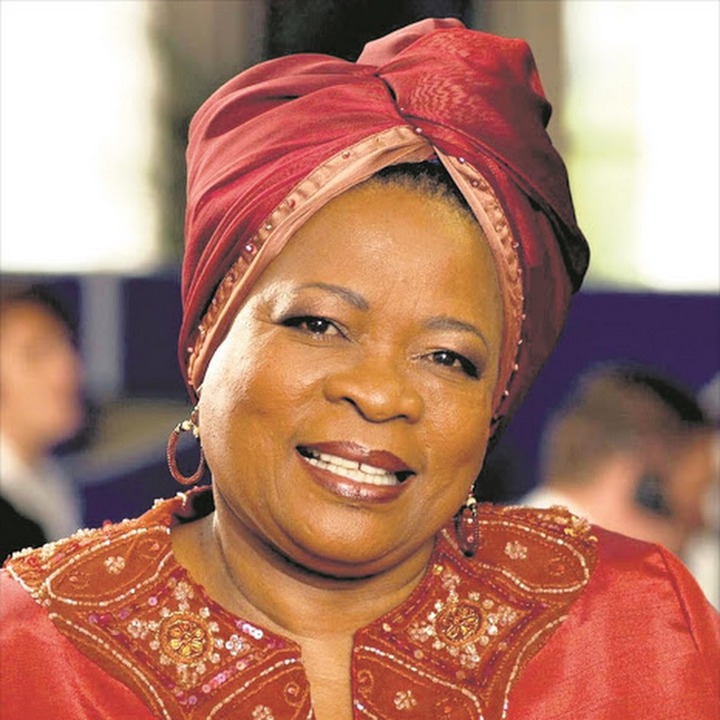