How Rapper Jay z made it to the top(Billionaire lifestyle) 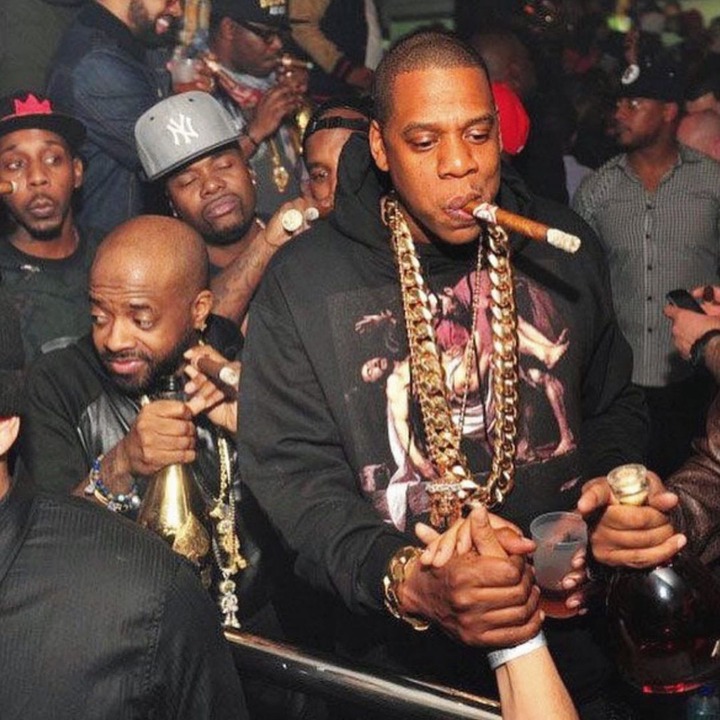 American rapper and entrepreneur, Shawn Corey Carter, better known by his stage name Jay-Z, is one of the biggest names in ‘Rap’ and in the genre of hip-hop. 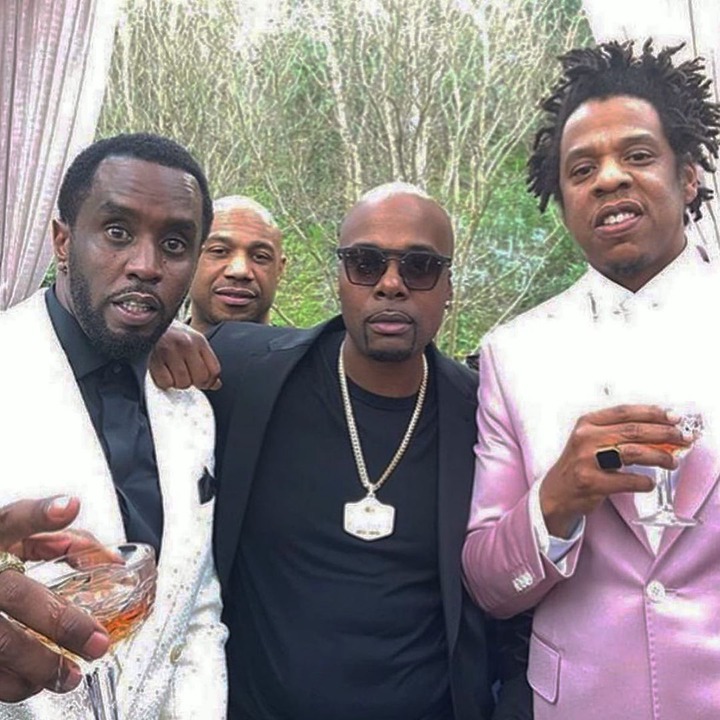 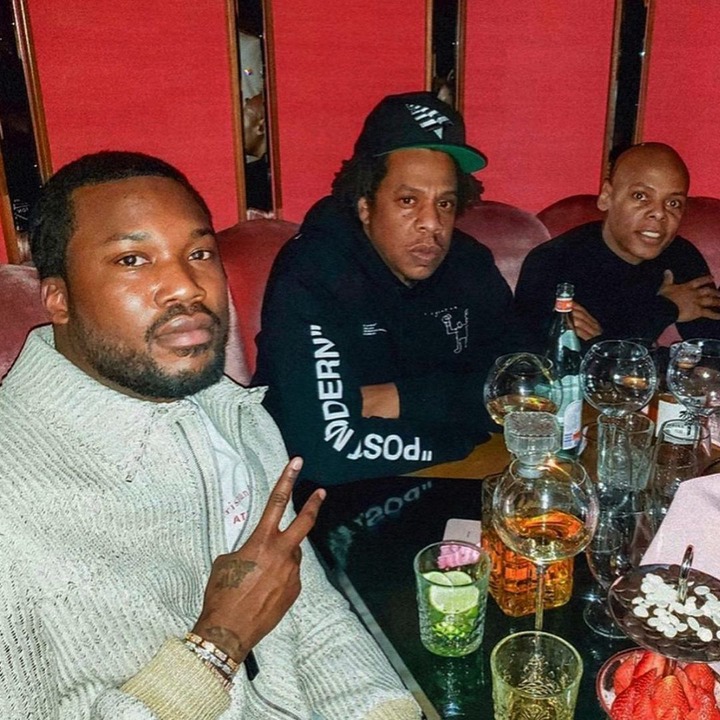 Even though he remained unidentified for a small part of his early career, he soon rose to fame with his collaborations with Kareem Burke and Damon Dash. The trio then founded their own autonomous record label, ‘Roc-A-Fella Records’.

He released his debut album, ‘Reasonable Doubt’ in 1996. Although it was not received well by the audience, it is widely considered one of the greatest albums of all time, featuring singles such as ‘Can’t Knock the Hustle’ and ‘Brooklyn’s Finest’. 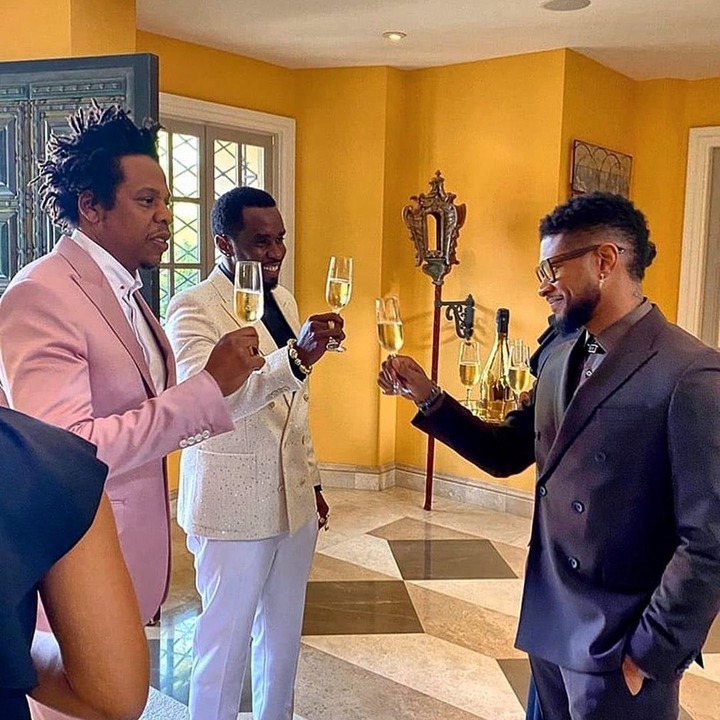 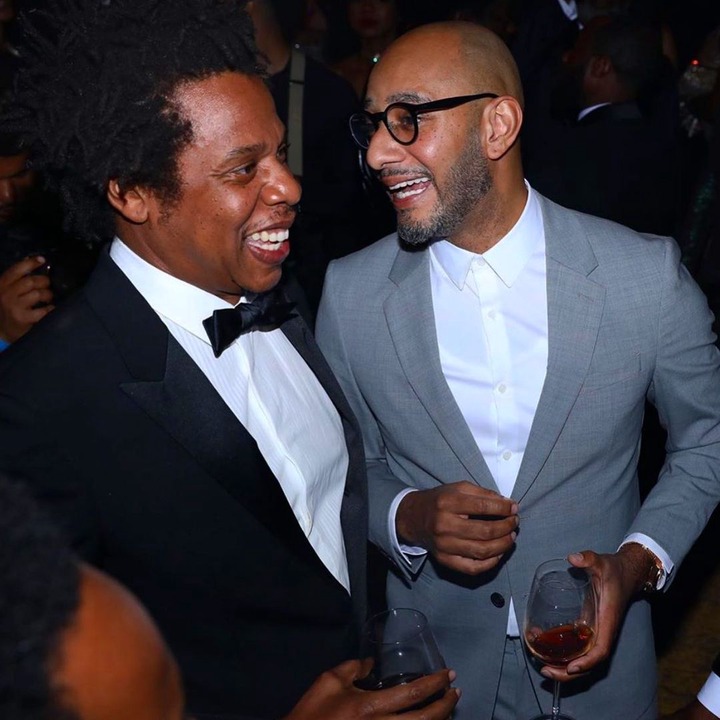 In 1998, he achieved even bigger success with the album, ‘Vol.2… Hard Knock Life’. The title track of the album ‘Hard Knock Life’ is considered Jay-Z’s most successful commercial single till date. This marked the advent of his fame and longevity in the world of music.

In 1999, he released, ‘Vol.3… Life and Times of S. Carter’, which once again proved to be a successful record. In the new millennium, he released ‘The Dynasty: Roc La Familia’, which was originally supposed to feature a number of artists but ended up featuring only Jay-Z. The same year, he founded the clothing line, ‘Rocawear’. 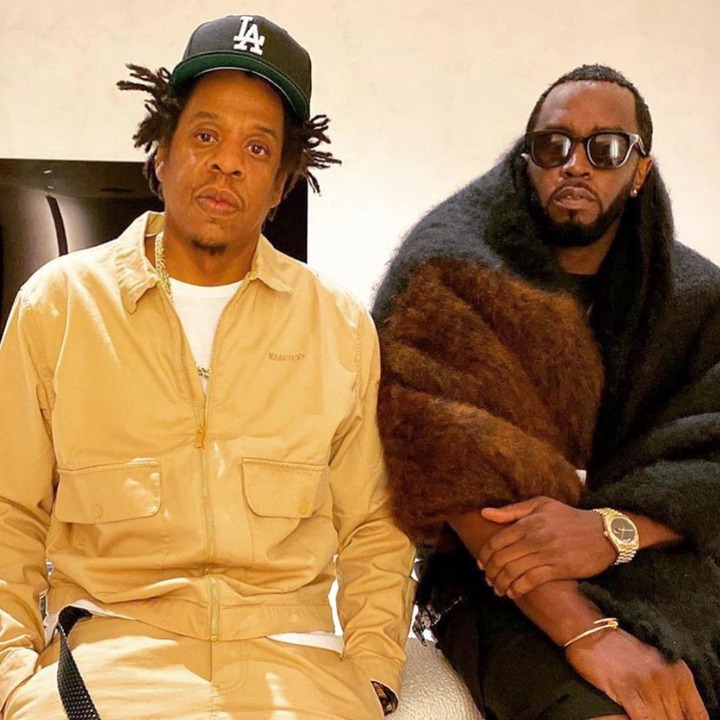 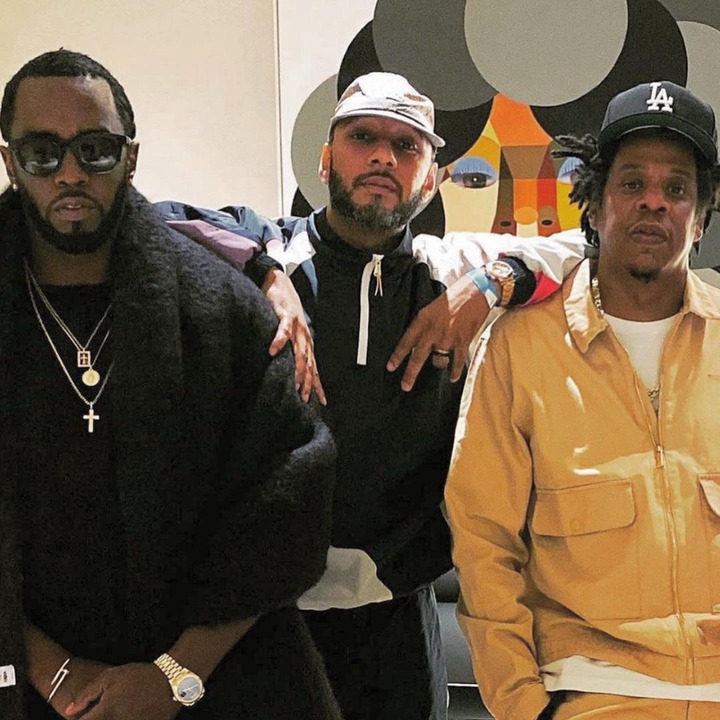 From 2001 to 2005, he sold millions of copies of his famous records including ‘The Blueprint’, ‘The Blueprint2: The Gift & the Curse’ and ‘The Black Album’.

During this time, he announced that he would be taking a break from the music industry. He also gave a performance at the Madison Square Garden and was named ‘President’ of the ‘Def Jam Records’.

He also opened a chain of sports bars and lounges called ’40/40 Club’, which was named in accordance with baseball terminology. 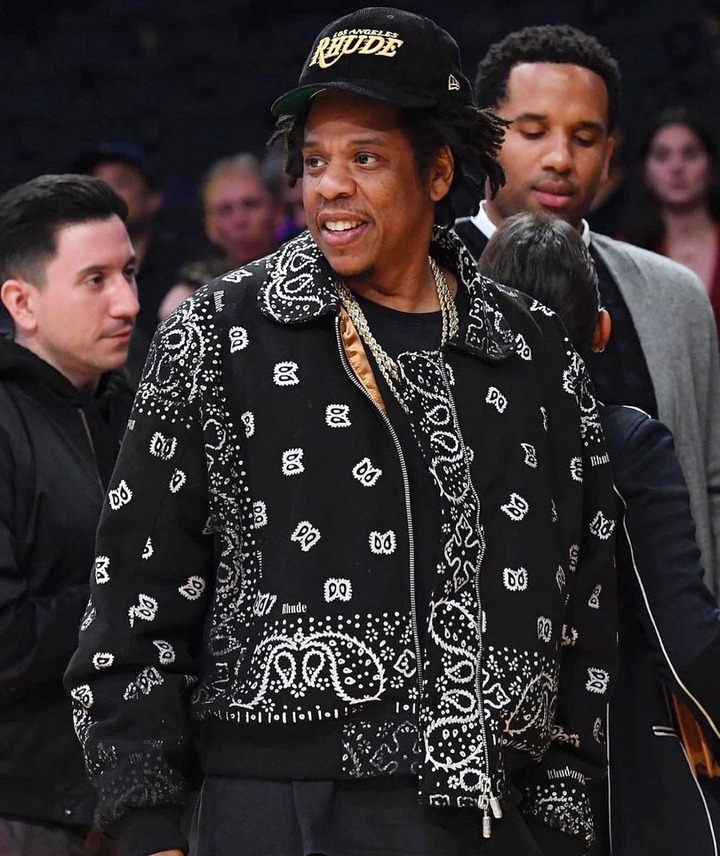 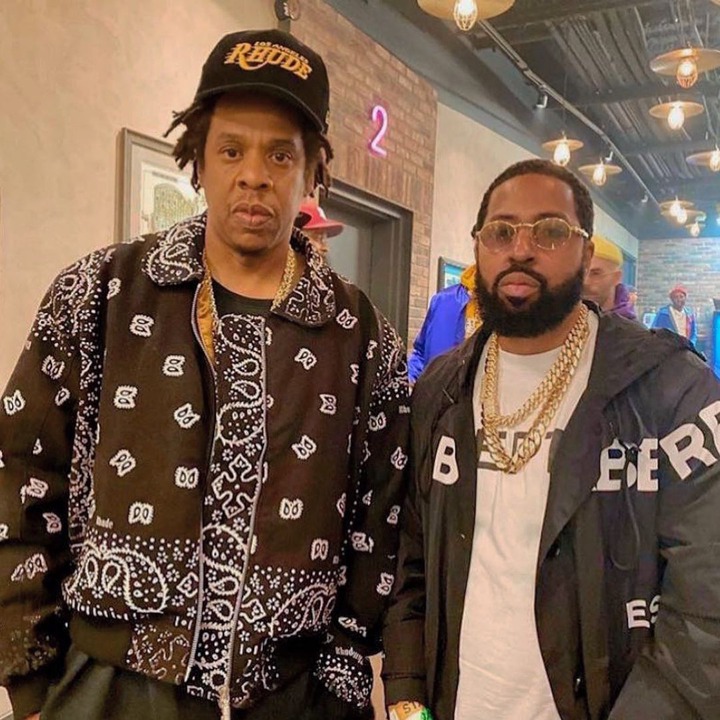 In 2005, he promoted New York’s Power 105.1 annual concert, ‘Powerhouse’. The following year, he returned with the album, ‘Kingdom Come’, one of the singles of which was leaked much before the release of the album causing much controversy.

In 2006, he took over the urban clothing brand, ‘Rocawear’, which he later sold to the Iconix Brand Group for a whopping $204 million. 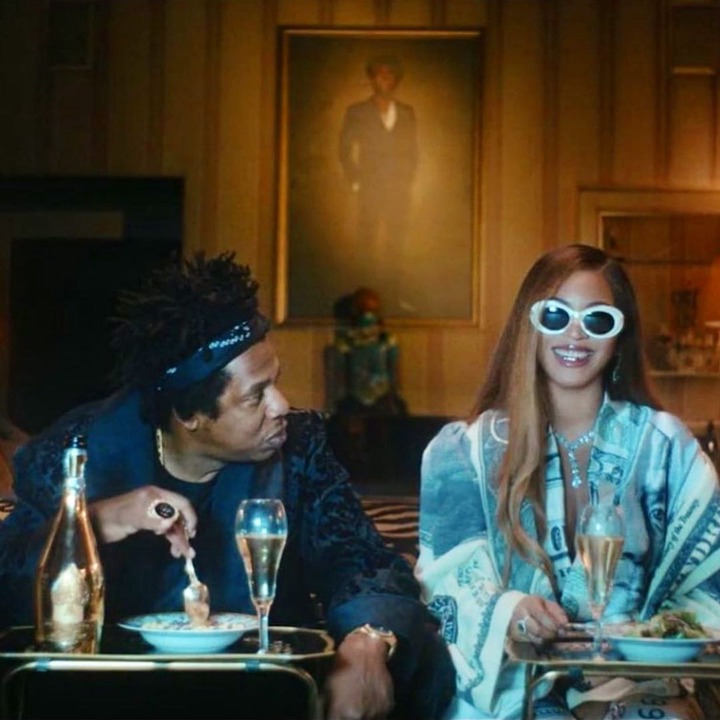 He released his 10th album, ‘American Gangster’, selling one million copies in the United States alone, in 2007. The following year, he resigned from the position of ‘President’ of Def Jam Records.

Through 2008, he promoted a number of music festivals including the O2 Wireless Festival, the Hove Festival and the Roskilde Festival. The next year, he left Def Jam and signed a multi-million dollar pact with ‘Live Nation’, with whom he started his Roc Nation watermark; a montage and music publishing company. 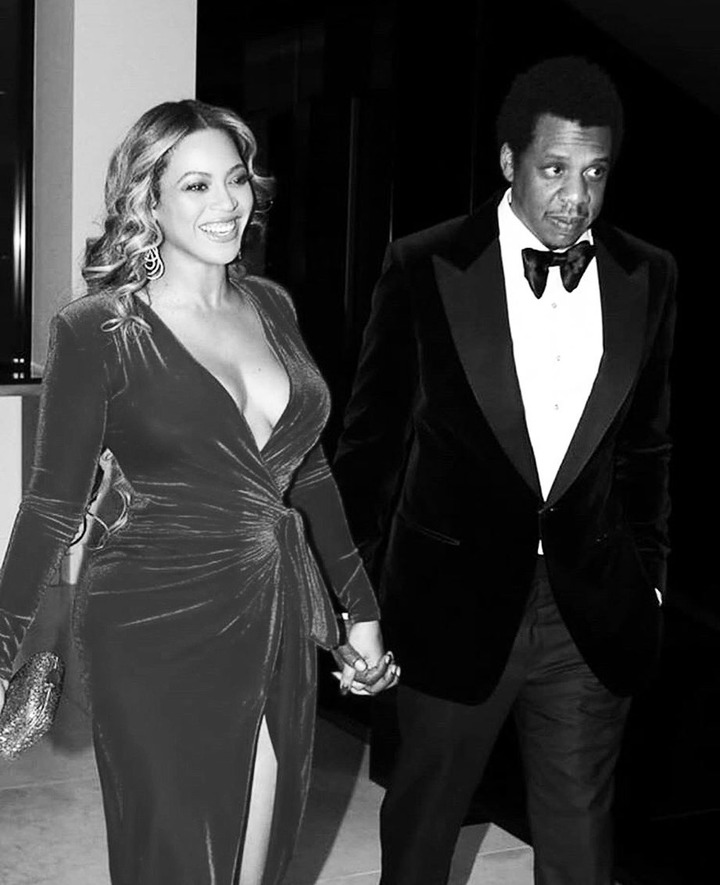 On September 8, 2009, his album ‘The Blueprint 3’ was released and was featured in a number of popular music charts. The same year, he went on his album’s tour.

In 2010, he collaborated with Rihanna, Bono and The Edge to release the track, ‘Stranded’ for the ‘Hope for Haiti Now’ fund-raiser. The same year, he printed a memoir titled, ‘Decoded’. 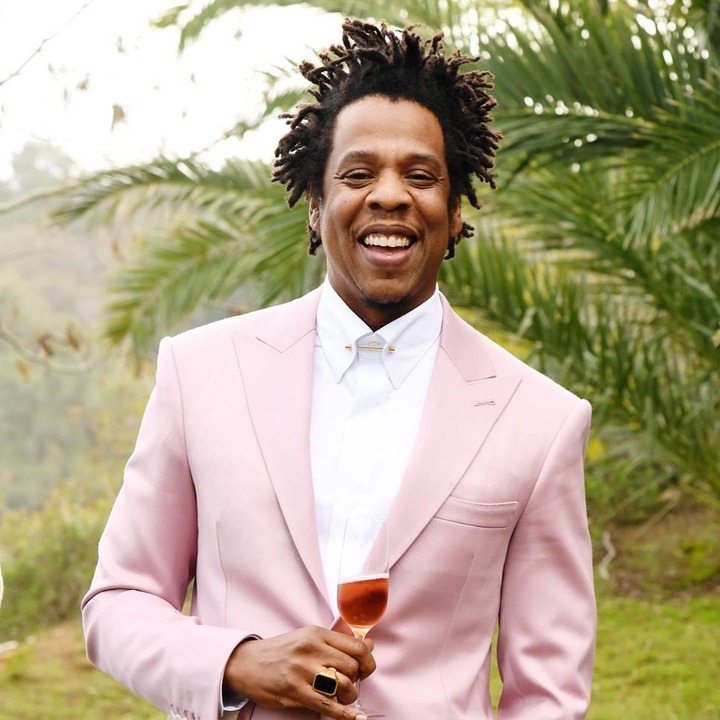 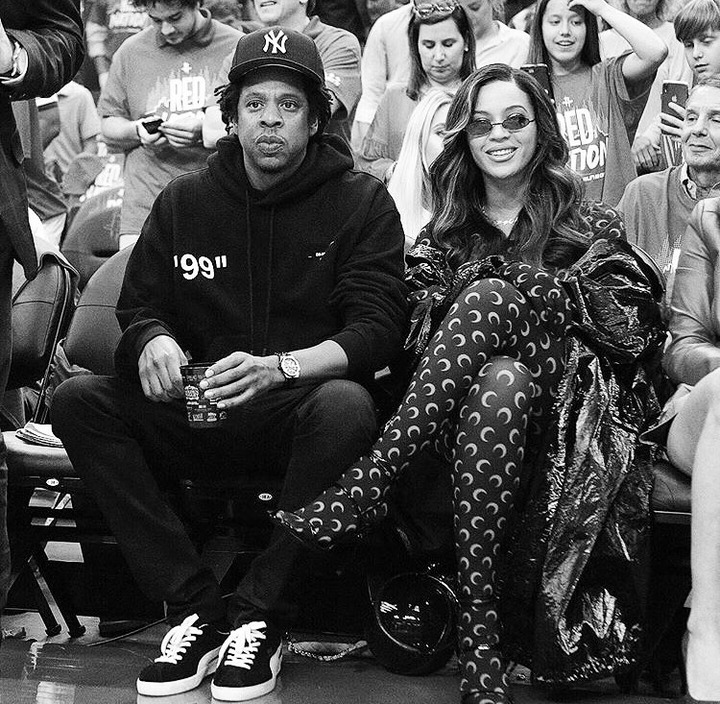