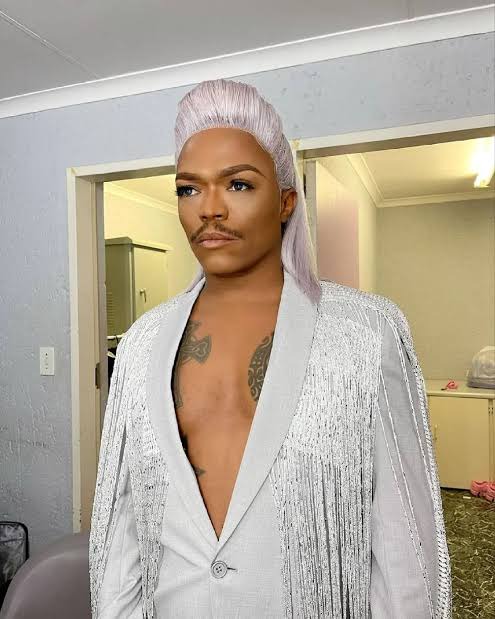 Somizi Buyani Mhlongo is a South African actor, media personality, television personality and choreographer. In 1992, he appeared in the musical and political film, Sarafina! which gained him prominence. 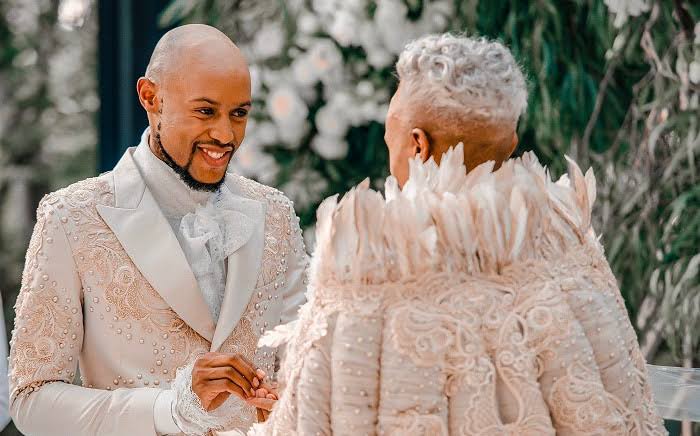 Currently Somizi is well known for his dstv adverts that earns him a fortune, however it appears that his fortune is under attack as his estranged husband Mohale Motaung wants half of it for his 1 year marriage to Somizi. 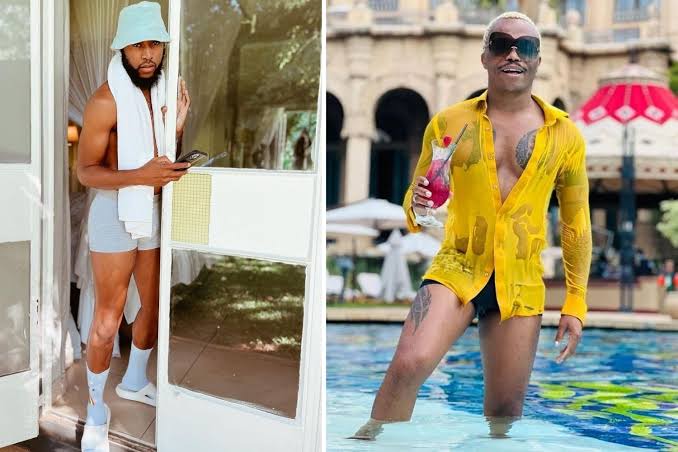 According to the reports, Somizi is not willing to share his wealth with anyone, not even Mohale and he’s willing to fight for it and now he even proposed a boxing match with Mohale and the winner takes all.

As we all know that Somizi loves travelling and this weekend he was in Durban with his long time friend Snova. However he kind bumped into someone who Mzansi believes could be the answer to his problems Gogo maweni, yes The voodoo magic queen who made SK khoza go crazy. 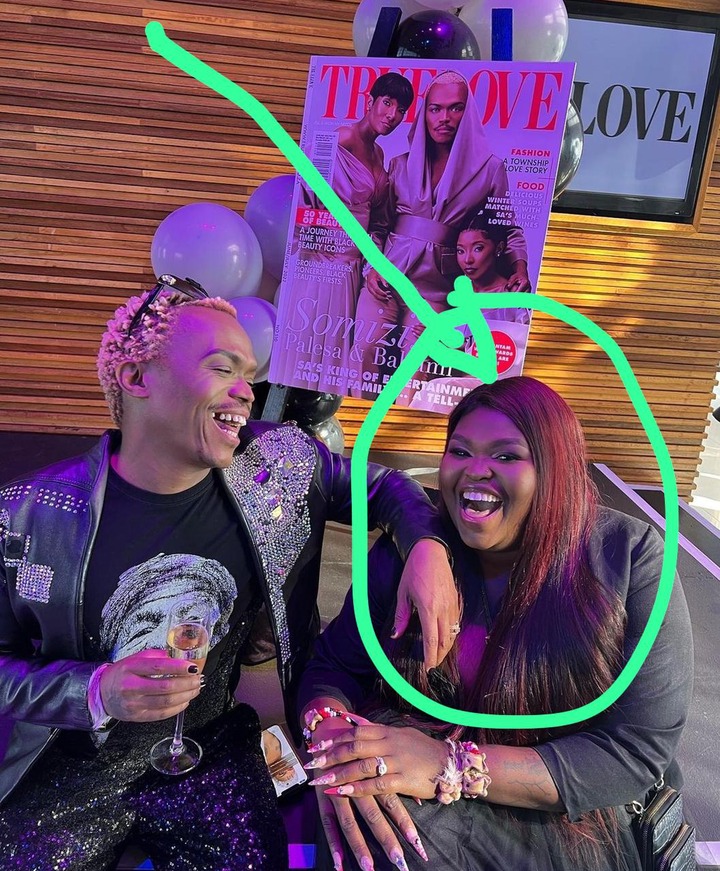 It appears that the two socialites were at a magazine launch or other celebrities events , and they were spotted having some great times which made Mzansi started being concerned about mohale’s well being , and they even started giving advices to stop pursuing the legal matters against Somizi if he wants to live.

“I fear for mohale’s life xem. He should stop pursuing those legal matters or he’s gonna end up like SK khoza 😂”, a user reacted. 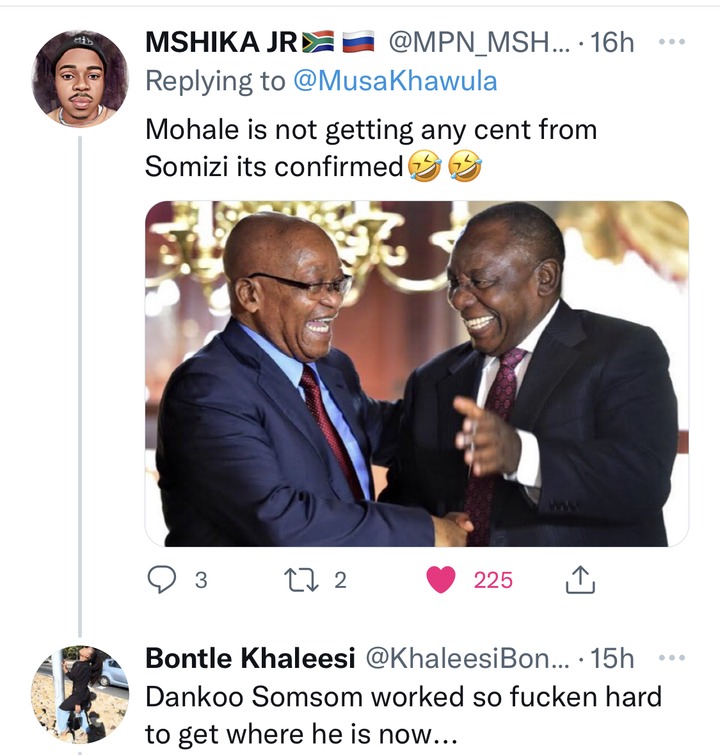 However others were saying that Somizi hanging out with Gogo , simply means that Mohale won’t be getting anything from him. “Mohale is not getting any cent from Somizi its ,confirmed🤣”

Inside Sbahle Mzizi 5th birthday celebration, her mother went all out.

CHIEFS SQUAD: All the ins, outs, and possible future recruits