By JuniorSA (self media writer) | 1 year ago 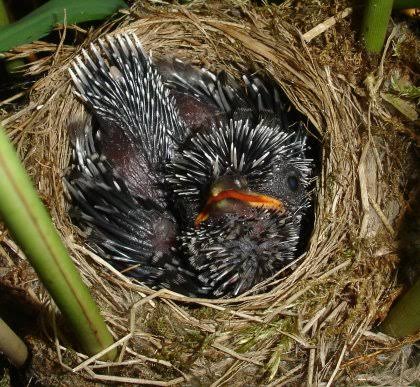 physicality on display here, it’s easy to understand why successive generations of comics, Robin Williams in particular, emulated Winters in every way they could.

“They waited ten minutes, 15 minutes, 20 minutes, half-hour, 45 minutes. Finally, the cucko, you know, oozed out. Had his dark glasses on. Looked at him and said, ‘Man, what time is it?’”

At a time when most comedians of color were relegated to finding success only on the Chitlin’ Circuit, thanks to killer appearances on The Ed Sullivan Show and The Smothers Brothers Comedy Hour, mainstream audiences welcomed a “dirty old lady” stand-up named Moms Mabley into their homes with open arms.

, but Moms was the one to put the joke on the map. Mabley’s unmistakable cadence and uniquely gravelly timbre took a piece of unquestionably hilarious writing on a subject (successfully hiding marijuana in a cuckoo clock during a police raid, after which time the cuckoo gets high and forgets or neglects to coo for hours) that at the time would have been considered indelicate at best

, and elevated it from just a solid joke to something that wouldn’t be out of place performed on the bluest comedy show you could find.

Content created and supplied by: JuniorSA (via Opera News )

Interesting Times In SA As White Sangomas Were Spotted

5 Of The Deadliest Animals Around The World(Photos)