Scripted Or Real? Viewers React To The Latest Episode Of Gogo Skhotheni

By ShakersAndMovers (self media writer) | 7 days ago 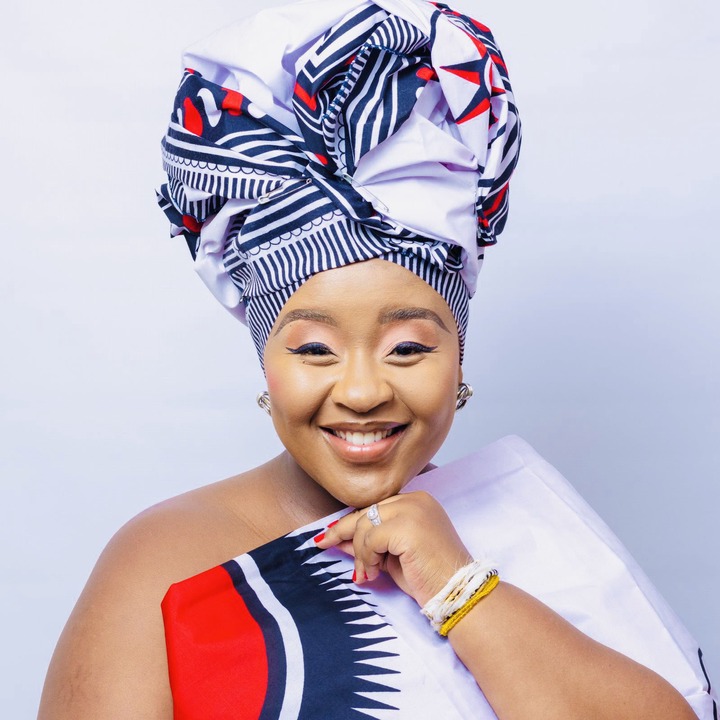 Moja Love has been investing a lot into creating local content that people can relate to. With their best shows like Reatsotella and Uyajola 99 competing with Mzansi Magic's prime time entertainment soapies, it's fair to say that they are a force to be reckoned with. Gogo Skhotheni - a show that follows a young traditional healer that is caught in between being loyal to her ancestors or disrespecting her husband. Join us as we unpack more of the story below and share the latest.

On Saturdays episode, Skhotheni was brave enough to introduce another man into her union. Sibusiso and Monde have now meet and Gogo Skhotheni is still not sure who the father of her unborn child is. Polyandry is still a very novel concept that has been adopted by a handful of individuals. In South Africa we are used to polygamous marriages which have been backed by tradition. Feminists would argue that we are living in the 21st century and woman have equal rights as man. 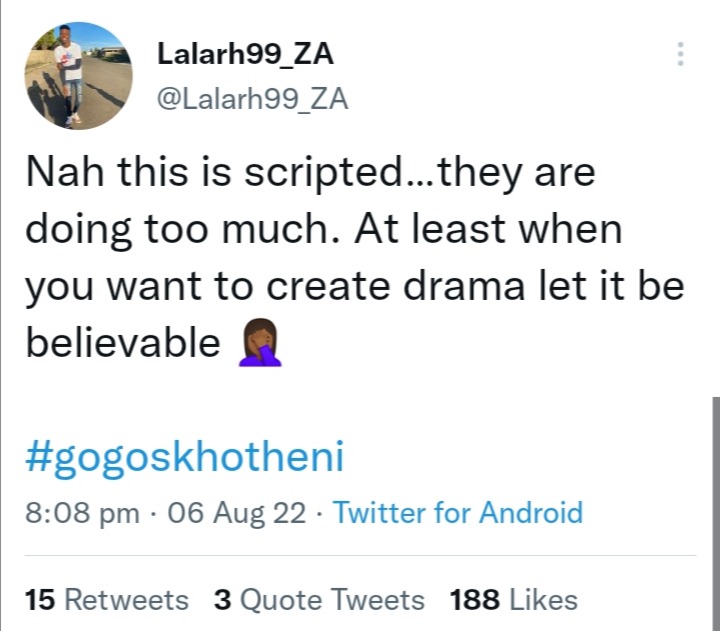 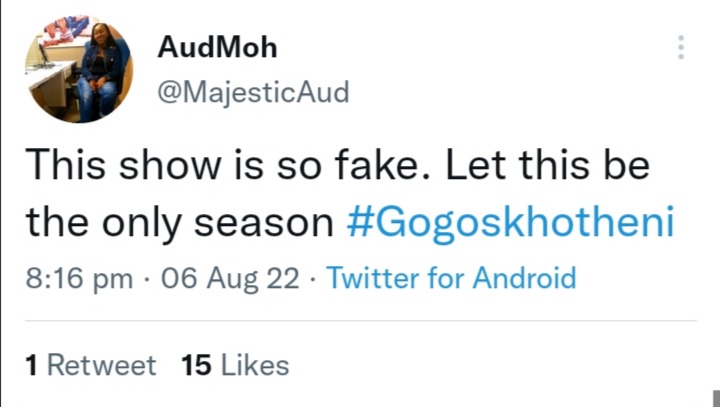 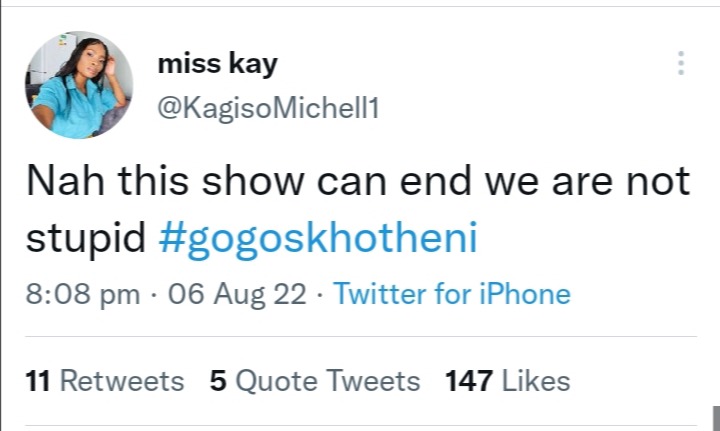 People are not so convinced about what has been unfolding on the show. Some have stated that "its too scripted and lacks originality". In my own opinion i think they are correct. How can Monde accept such disrespect all in the name of love? It has been staged to pump up the numbers. It's very said that content creation has been reduced to this.