No wife, no child, no mother : See who's going to inherit Ginimbi's millions

By Mzansi_Entertainment_News (self media writer) | 1 year ago

Who is going to inherit Ginimbi's millions 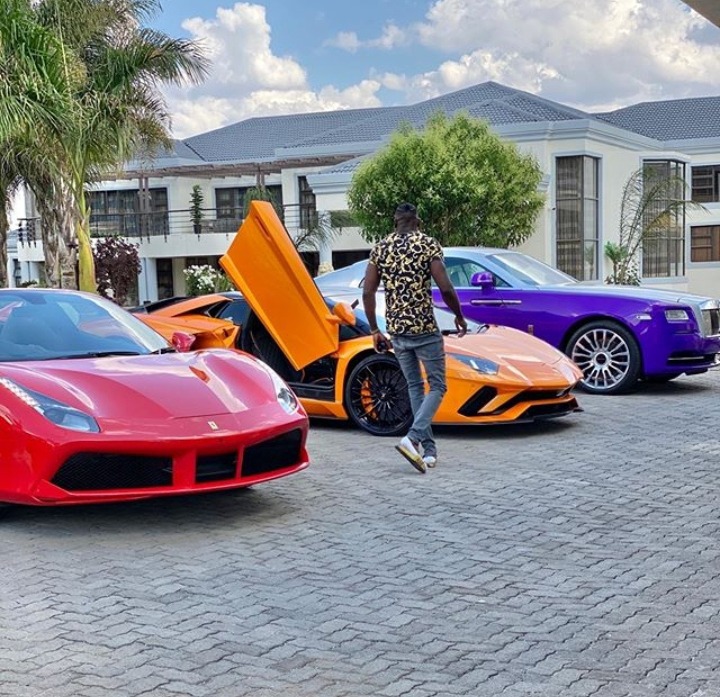 Today we woke up to the sad news of the death of Zimbabwe wealthy socialite Genius Kandugure populary as Ginimbi . 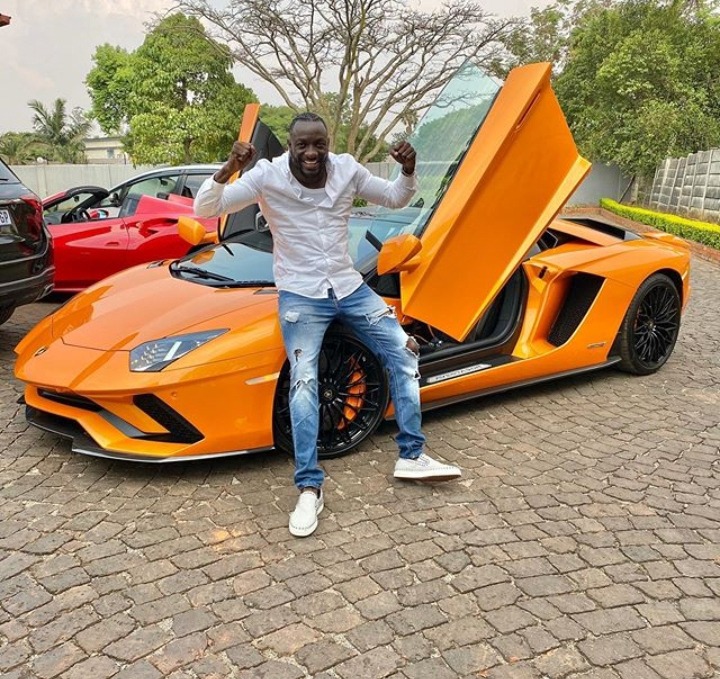 He was declared dead on the spot this morning when his blue rolls royce was involved in a head on collision. He died along Moana a gym fanatic whom they were celebrating her birthday.Its so sad such a joyous day had to end in tears . 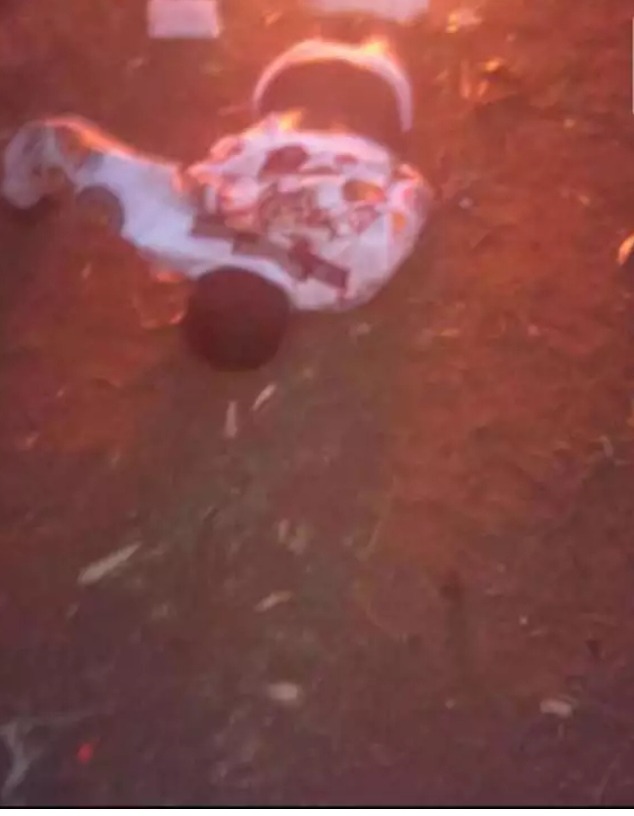 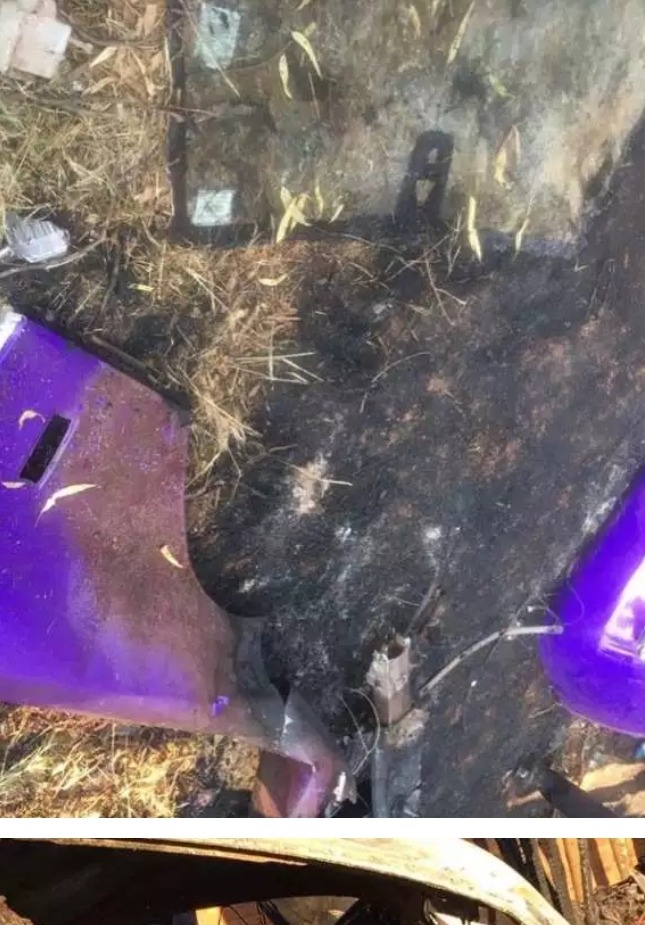 Now Ginimbi was rich like crazy rich, he was believed to be worth hundreds of million of dollars .He owned the company Pioneeer gases which has interests in Zimbabwe, South Africa , Botswana. He was also known for his fleet of luxury cars including range rovers , Lamborghini, Bentley, rolls royce. 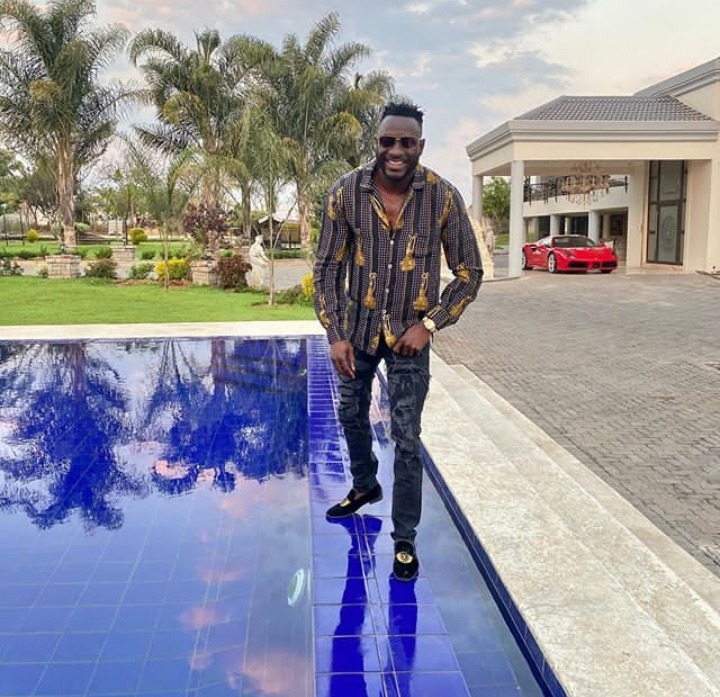 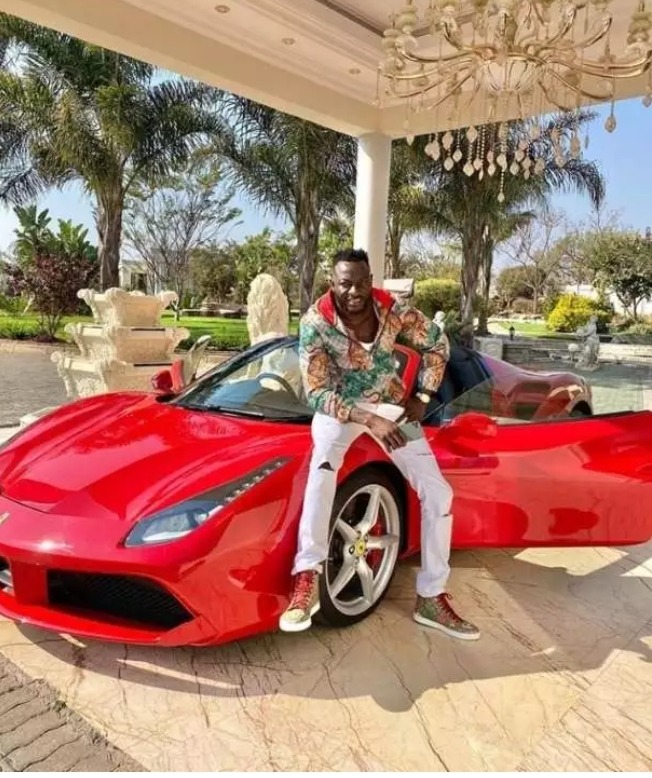 Now that he is gone who is going to inherit all of that .Ginimbi lost two of the most important people in his life in 2016 and early this year .He first lost his brother and then his mother due to cancer.His father has never been in the picture before. 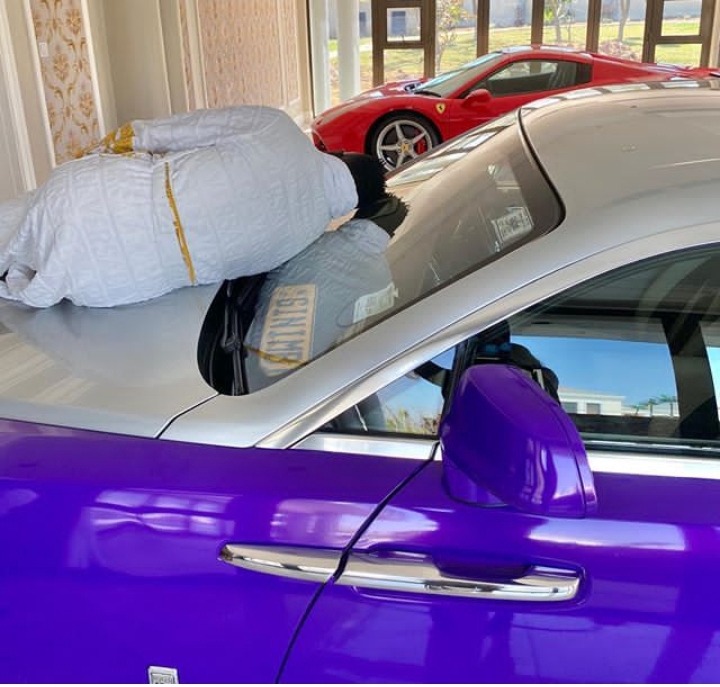 Ginimbi also had no wife , at his age he was not married and he did not have any known children.

The other relatives known are Mary Mubaiwa who Ginimbi called his sister .Ginimbis mother was Mary's aunt .There is also mudiwa hood who was cousins with Ginimbi. 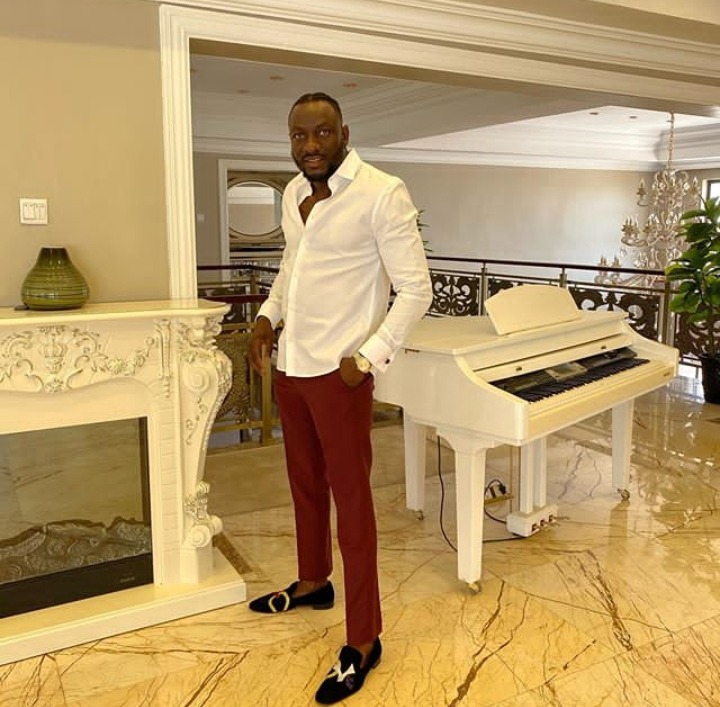 We hope Ginimbi had a will because if not its going to something else .The people who are suppose to inherit Ginimbis wealth in this case are his two biological sisters , who are not in the public scene provided there is no will .

Ginimbi did not talk a lot about them , and they are not in the public .The only time we saw them was at their mother's funeral in Domboshava .

Beautiful Bun Hairstyles For Weddings In 2022