By TUDERUDE (self media writer) | 24 days ago 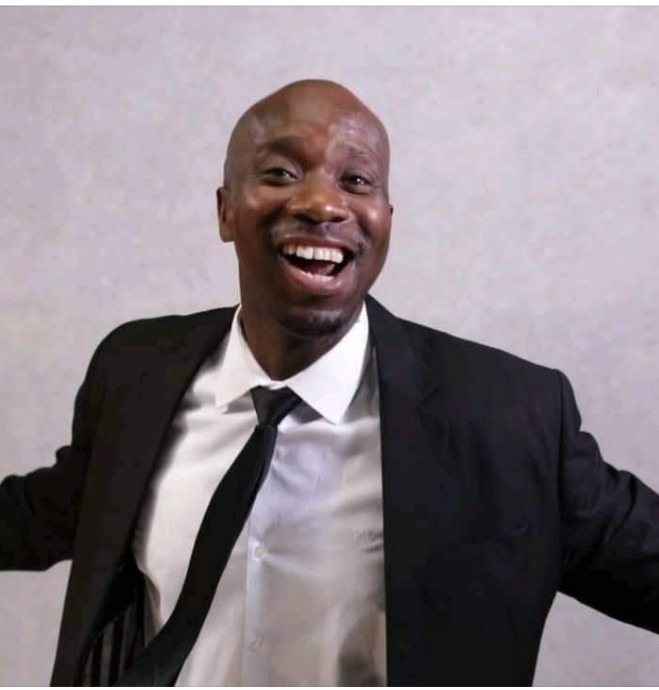 Cebolenkosi Mthembu is a radio personality and a well known actor for his famous role that he portraits on the SABC 1 most watched Sopie 'Uzalo'.

Cebolenkosi recently came out and said that he is not as dumb as the character he acts on Uzalo 'Nyawo'. 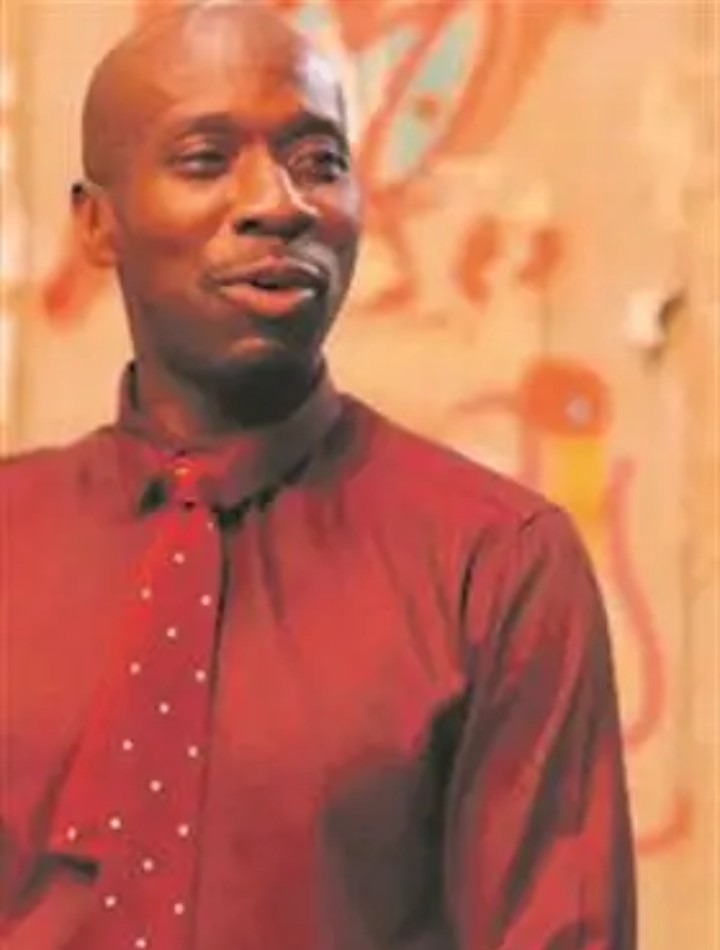 Mthembu, who plays the character 'Nyawo' the dumb policeman, pleaded with the viewers/fans to stop harassing him in public.

Speaking to the Daily Sun Newspaper, Cebolenkosi Mthembu confessed that the character is causing him chaos as he get stopped in public to portray the dumb policeman.

"Even if I do shopping, I get stopped by the people. They ask me to speak English while they laugh and take videos of me "

Cebolenkosi also mentioned a very sad story that happened to him by the fans of the show. Cebolenkosi said that a fan and his friends once stopped him while he was doing groceries and he watched them mock him while carrying heavy groceries.

"He then asked me to speak English, I was in a rush and tried to explain but they took the videos and posted them on Facebook"

Cebolenkosi Mthembu continued and said; "I'm Cebolenkosi in public and not 'Nyawo', I have my own personal life, a very serious and focused one. I only speak big words and act dumb on Uzalo" 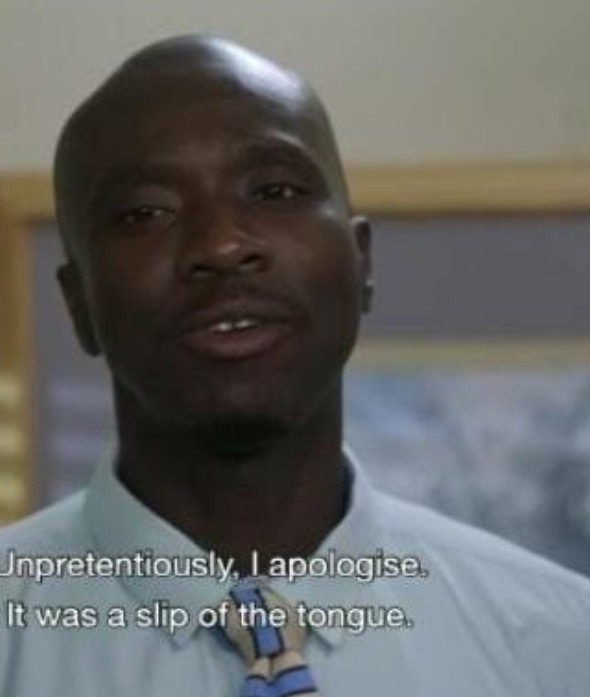