Celebrities who had their traditional marriages in 2022 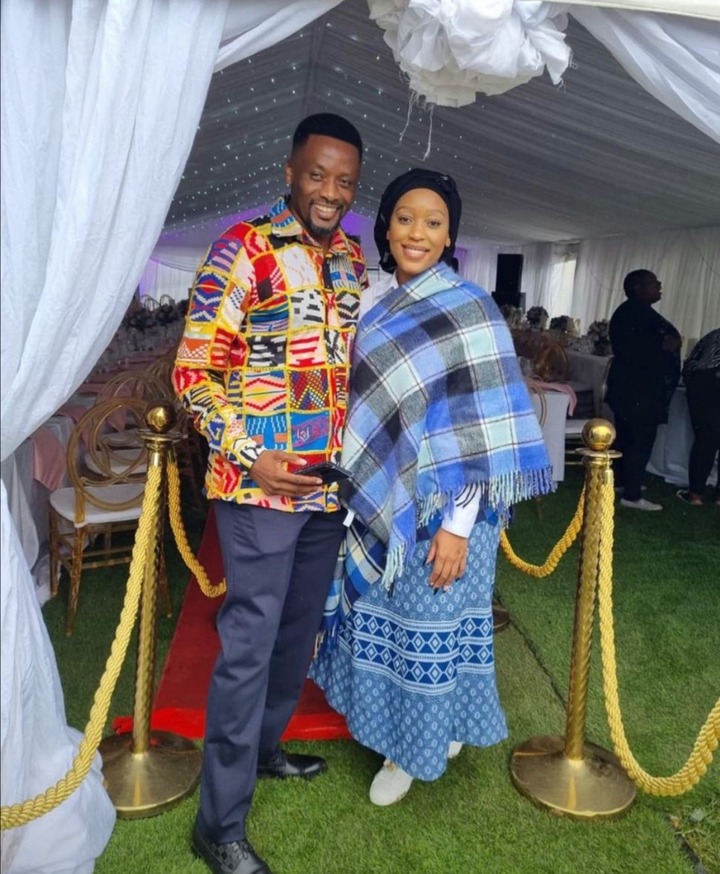 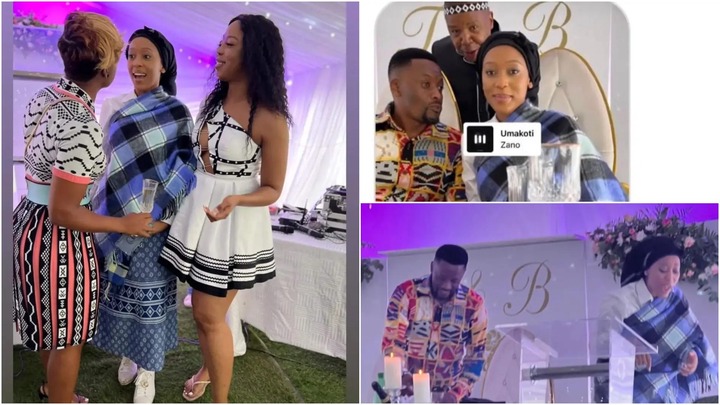 Buhle is an actress best known for her role as Matshidiso in the drama Muvhango. She is one of the most followed women on social media in South Africa simply because of her natural beauty. Many South African men were disappointed to learn she got married last weekend. Many guys shared they were heartbroken on Twitter. In addition to these comments, there were revelations about who the groom was, as he is not a celebrity. It was revealed that he is allegedly a gangster. I feel like it was wrong for people to come up with such accusations because there is no proof and this was supposed to be the couple 's happiest moment because they just got married instead of getting bad publicity. 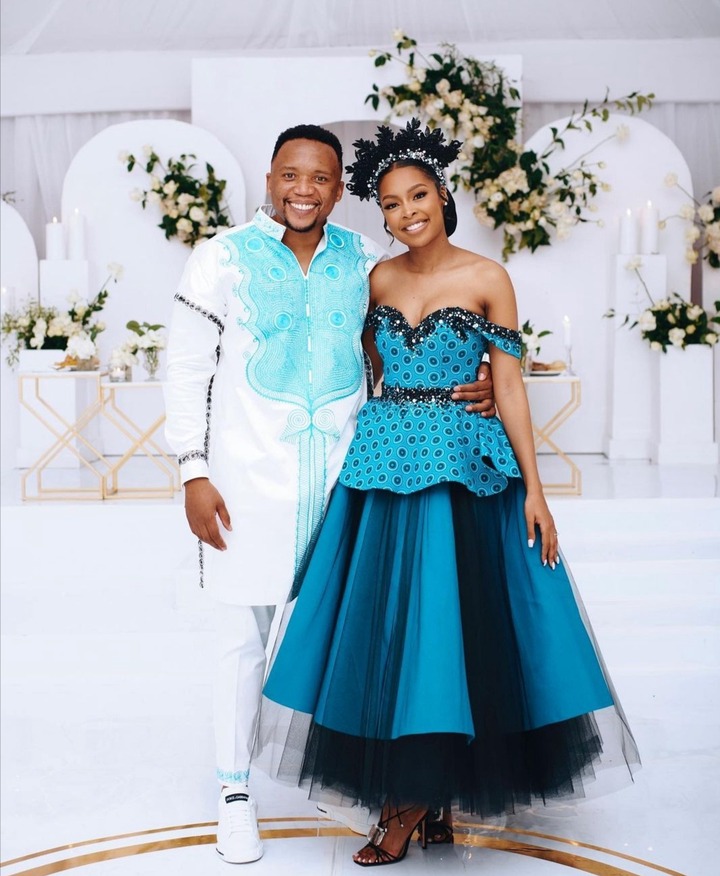 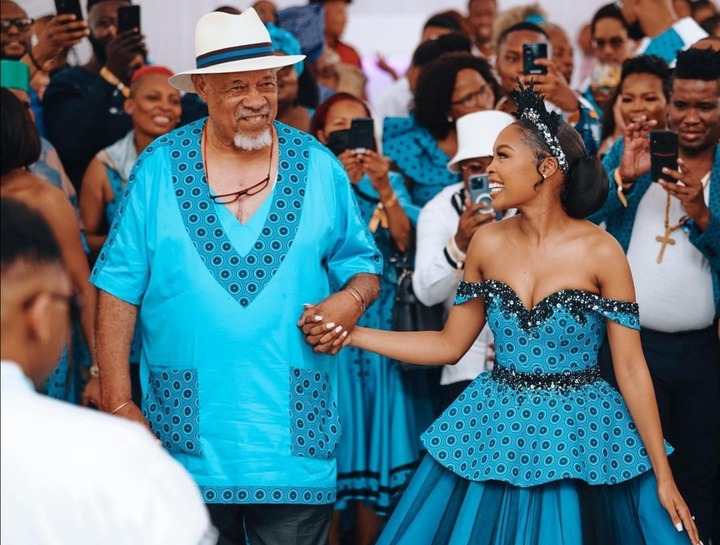 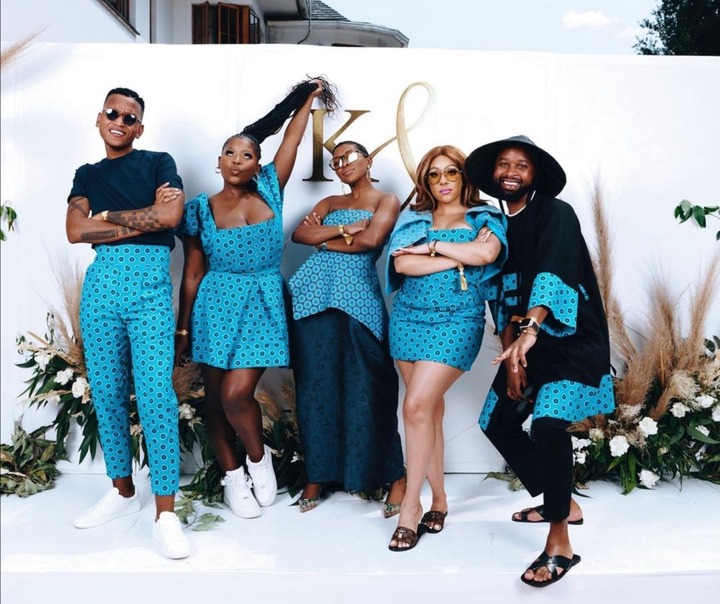 After facing a heartbreak in the past, TV personality KNaomi has finally found love. She shared the news of her engagement last year after sharing that she was expecting her first child. After giving birth to their daughter, she and her man had their beautiful traditional wedding last week. The wedding was themed blue and white and it looked so gorgeous. One of the best moments was when the bride came out of the house while dancing with her uncle. Some of the celebrities who attended were radio personality Pearl Modiadie, chef Lorna Maseko and former Miss SA Basetsana Khumalo. 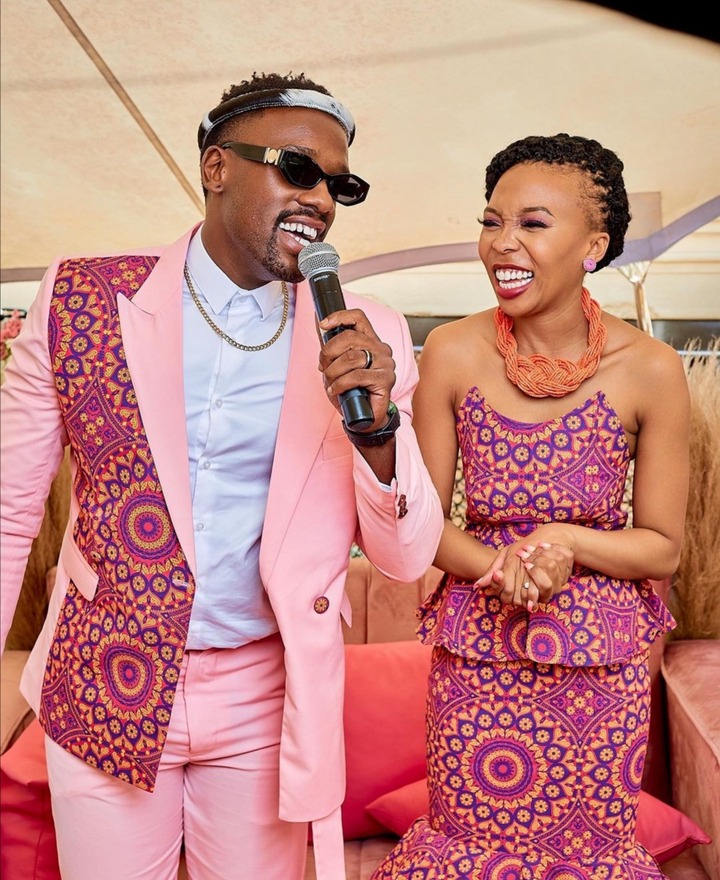 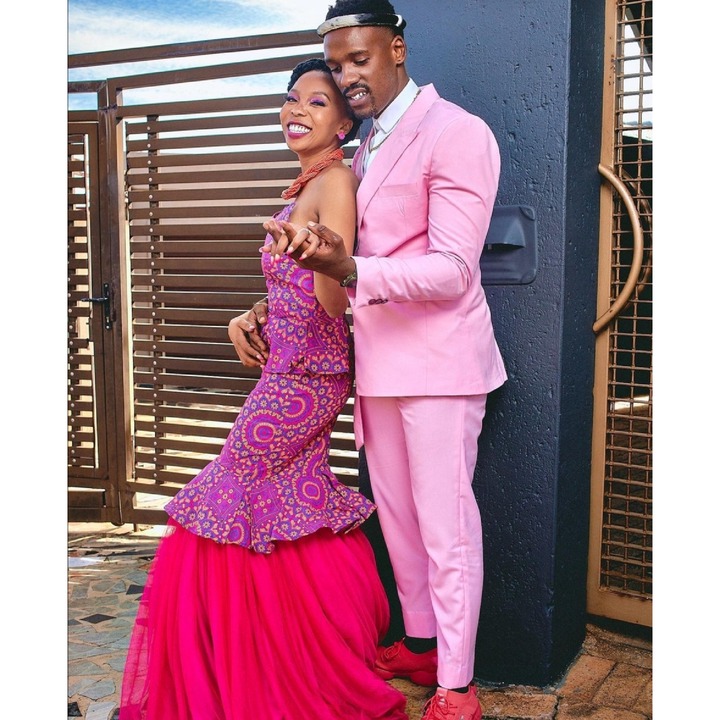 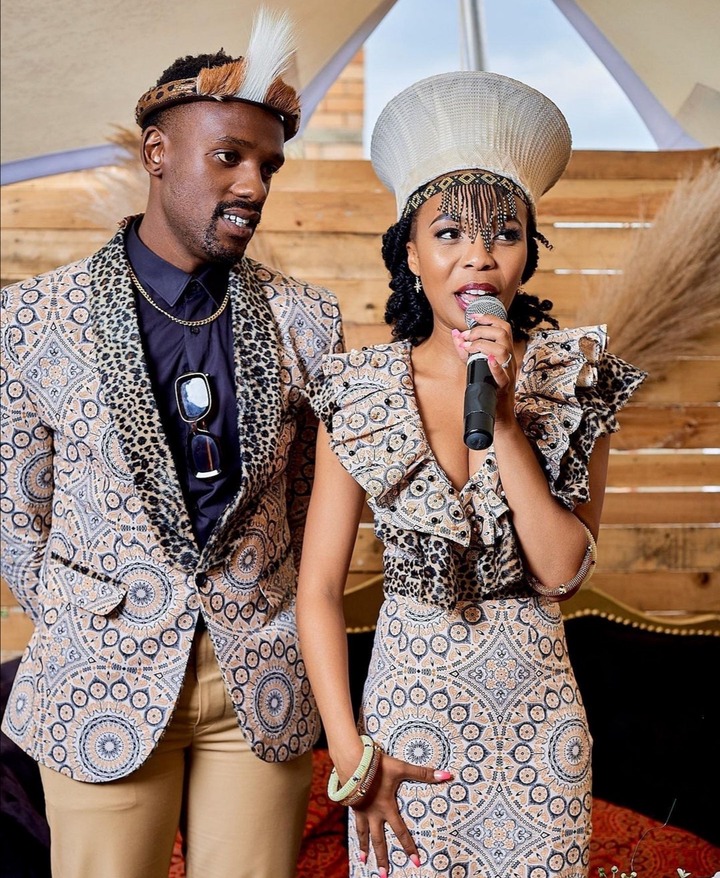 Bonko, who plays the role of Mqhele in Showmax's The Wife, had a traditional wedding with his wife Lesego a week ago. The couple had a white wedding last year, and after the first anniversary, they performed the traditional ceremony. Based on photos they shared on social media, it looks like they wore several outfits that day. They had a brown shweshwe matching outfit and later wore a pink matching outfit.