By SethuloN (self media writer) | 8 days ago

Robert Marawa revealed how he and Pearl Thusi met before dating. It's hard to believe that Robert Marawa and Pearl Thuso once upon a time one of Mzansi's high profile celeb couples. The two seemed to be very much infatuated by one another at the time until the pair shook the masses when they announced their break up a year later in 2017. 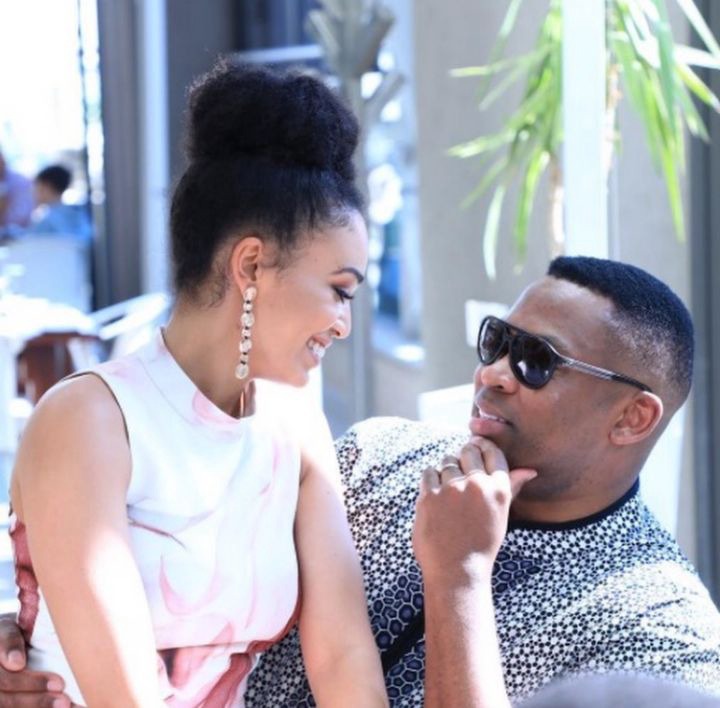 On the interview with macG on YouTube show, Robert didn't hesitate to go personal when macG was askkingt questions about their relationship with pearl Thusi. MacG knows how to ask right questions in an interview and Robert he just spill the beans without going there and there.

Robert said he had arrived late in the event due to lack of parking he had park his car from the marquee. When the event ends he was walking to his car, pearl drove past him then she pull over, she offered him a lift to his car. That's how they started talking from there they started dating. 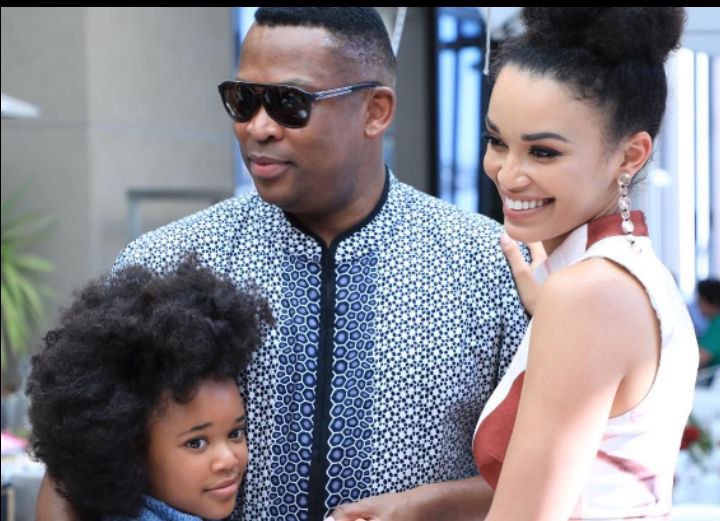 According to Robert Marawa they're relationship with pearl Thusi there was so much of respect. After separation they continued being friends and they respect each other. Their case is much different from other celebs couples who use to drag each other on social media. He also revealed that he loved that pearl Thusi was respecting him but he was too busy with his career back then he lack time for her which was the cause of their separation.

Their fans were very sad to hear the news that they have separated because they looking good together. Although they tried to hide their relationship but love is much more powerful Robert proposed to pearl in public. 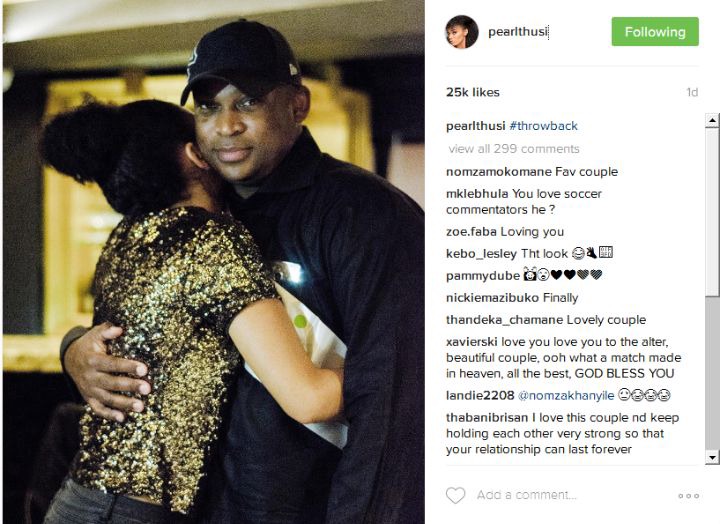 Please leave your answer on the comment box below.

Content created and supplied by: SethuloN (via Opera News )