Rakgadi's age and love life will leave you amazed. So this is really how old she is

By Wethu_typings (self media writer) | 5 months ago 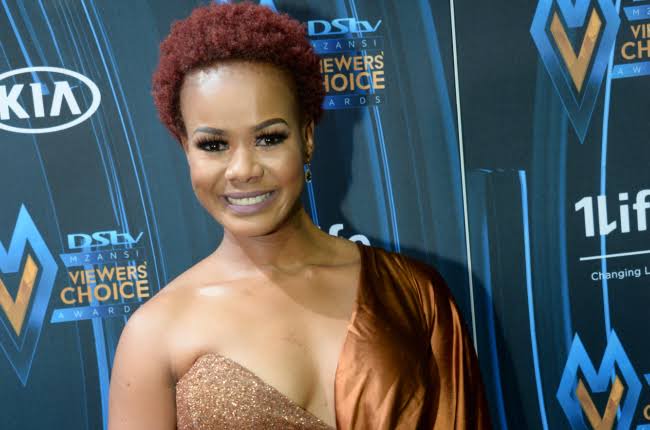 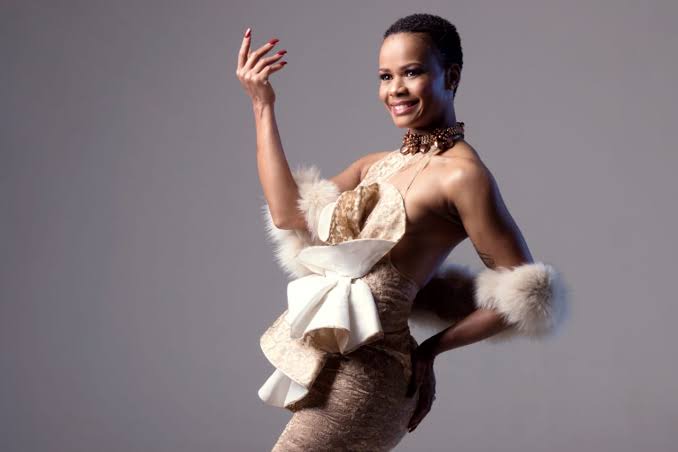 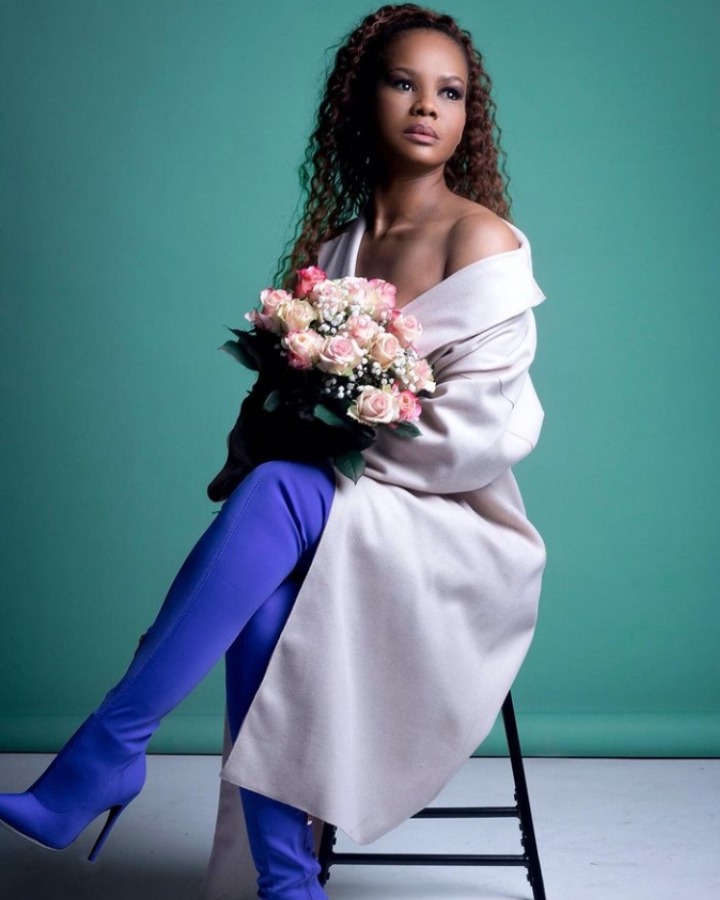 Tsholofelo Matshaba is a South African SAFTA award-winning actress. She has graced the screens of South African television with different roles on many different shows. She is one of the most talented actresses, as seen in how she aces different roles. Do you still remember her on Muvhango as Meme? After she left Muvhango, she joined the SABC 2's comedy series; Skwizas as 'Tiny'. 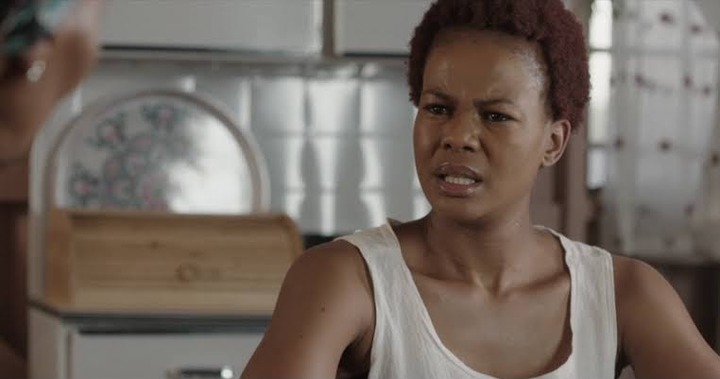 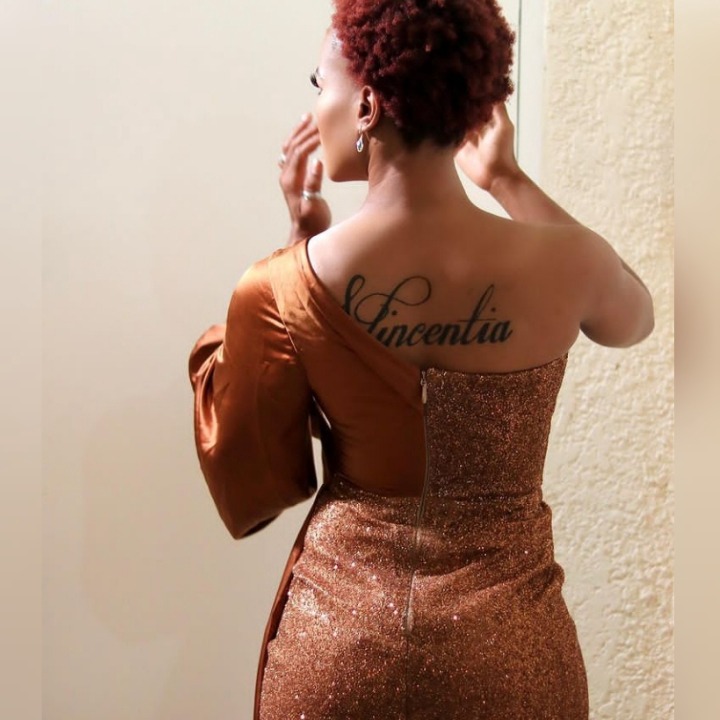 In 2015, she appeared on SABC 1's Skeem Saam as Alfred Magongwa's bitter ex-wife 'Molahlegi'. She also a starring role in the Mzansi Magic's Tswana telenovela; The Throne which aired from the 30th of July 2018 to October 2019. After the show got discontinued in 2019, she then joined the 1Magic's telenovela; The River, as 'Rakgadi Kedibone Mokoena', the late Thato Mokoena's sister. She's also acting in the Netflix SA series Kings of Joburg. 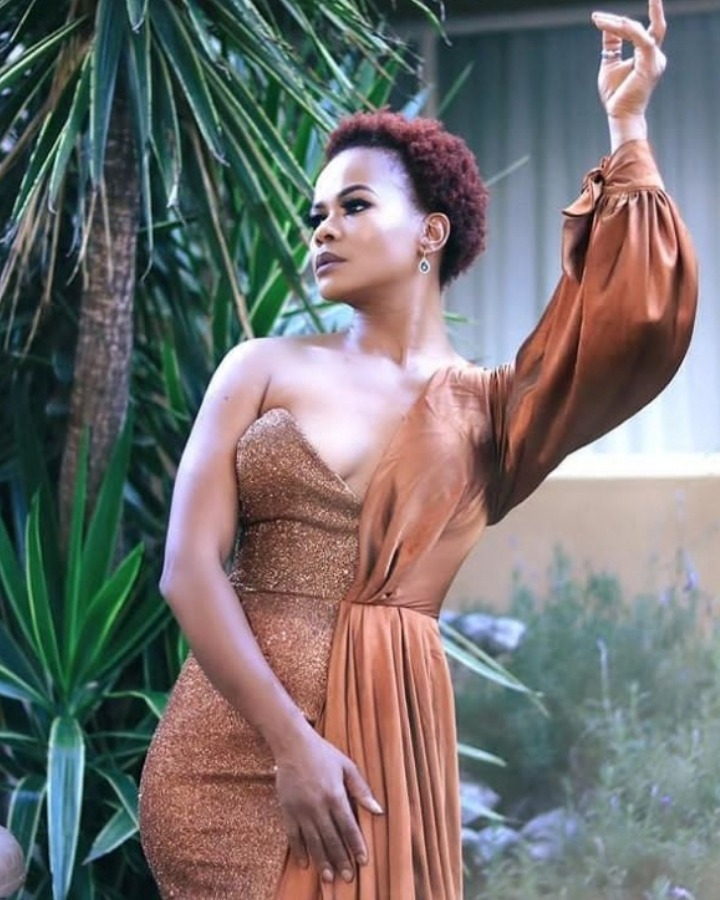 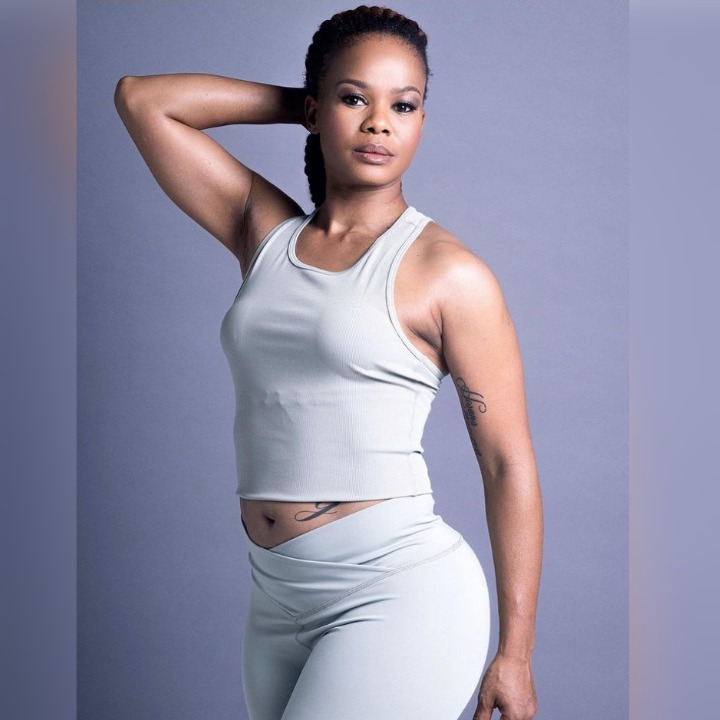 Tsholofelo Matshaba (previously credited by her maiden name Tsholofelo Monedi) was born at Mabopane in Pretoria on the 4th of July 1983, which makes her 38 years of age as of now in 2021. Can you believe it? I mean she looks so matured, also by judging by the character she plays on The River, you'd swear she's the same age as Sindi Dlathu who is 47 years old. The most surprising thing is that she and Presley Chweneyagae's age difference is one year. 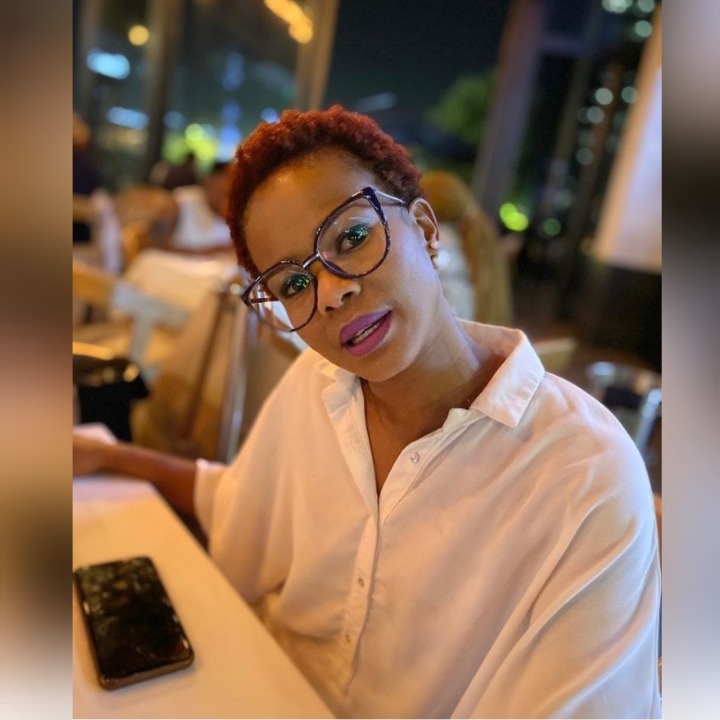 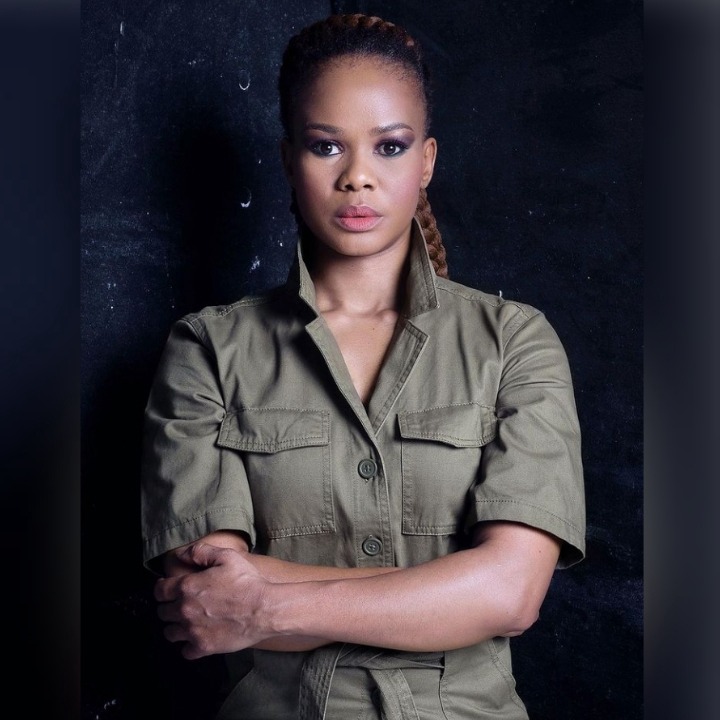 Tsholo and her late husband got married in December 2014. Tsholo's husband, former Motsweding FM radio presenter Chris Matshaba, died in February 2018 after a lengthy battle with cancer. This actress's current love life has not yet been revealed, we don't know whether she's still a widow or she's now in a relationship with somebody else. 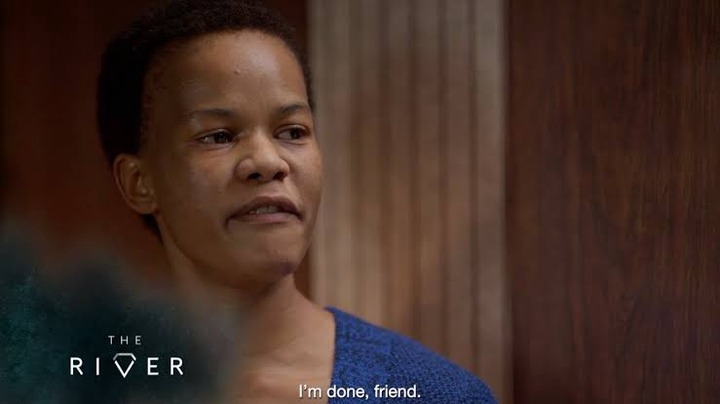 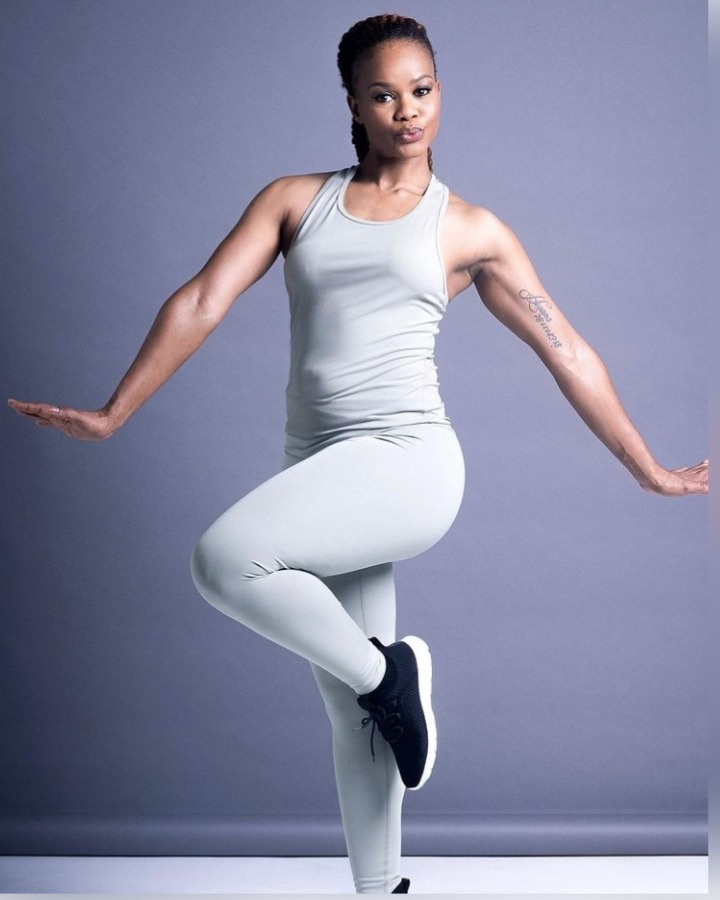 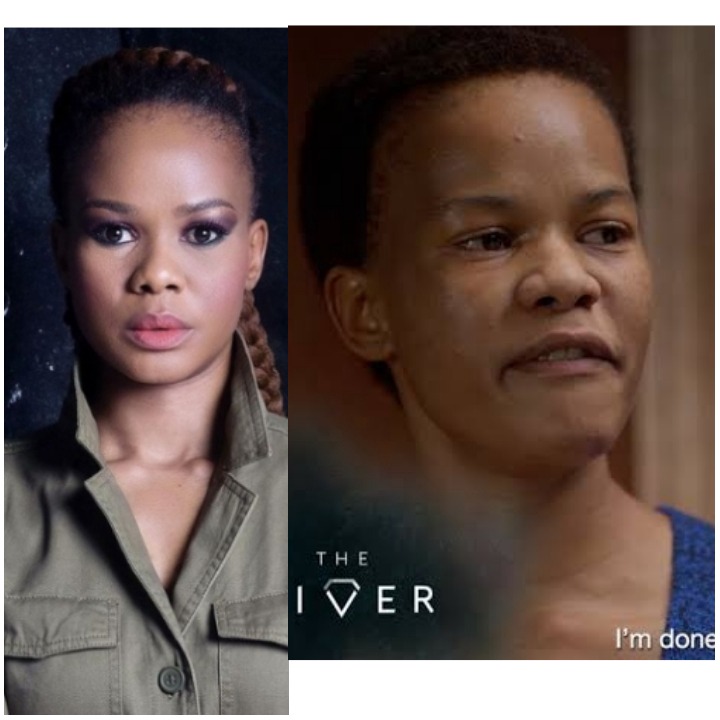 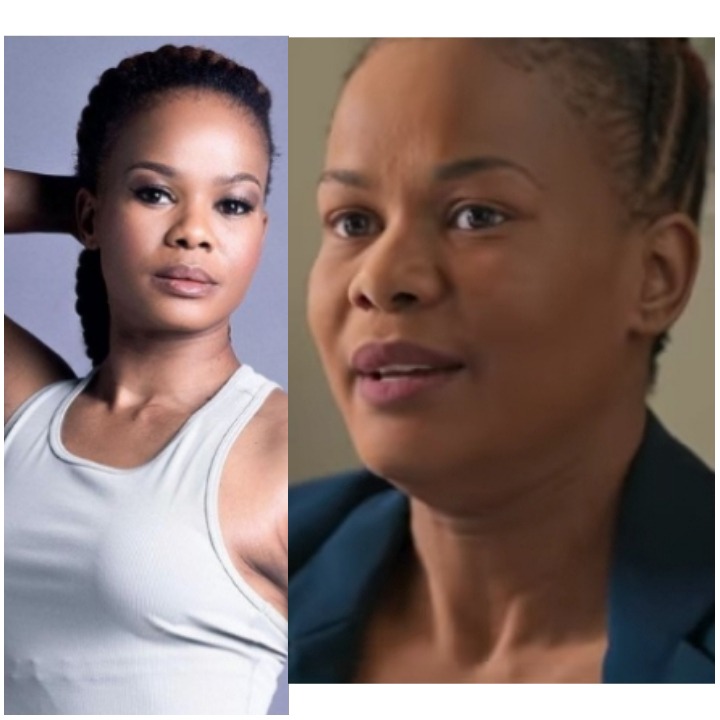