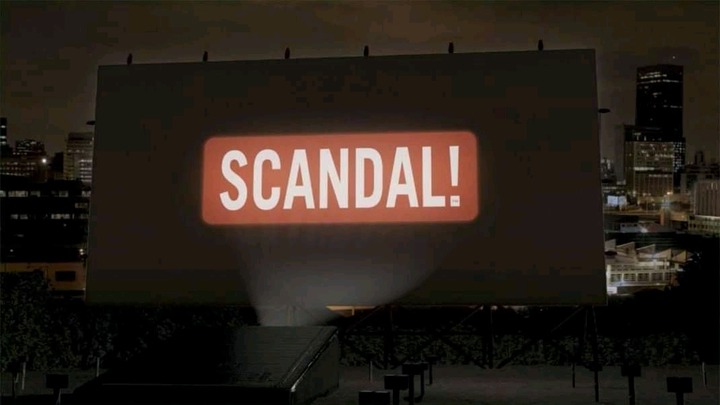 According to the Sunday World newspaper, a well-known television actor Given Stuurman is reported to have allegedly threatened to kill his baby mama and daughter and commit suicide in one of their dramatic domestic violence episodes in Johannesburg that happened recently.

Stuurman, who played Kgosi in e.tv’s soapie, also threw a cellphone at the woman after hurling a barrage of profanities at her. It is believed that he also threatened to kill her dad and her uncle or anyone who will try to protect her. 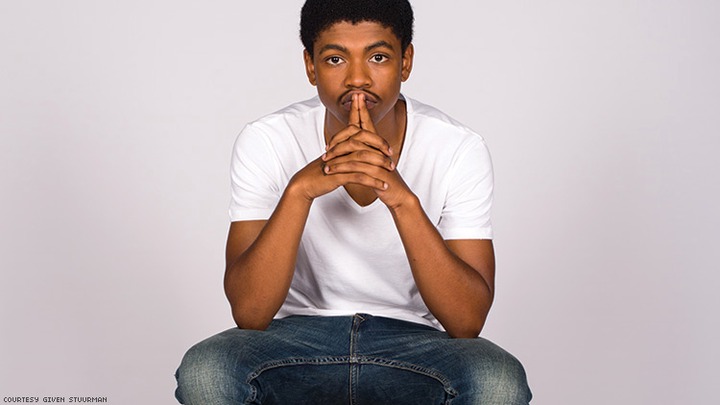 The actor's alleged threats are contained in the interim protection order obtained by his baby mama in the Booysens magistrate’s court.

In the protection order, the baby mama, who cannot be named to protect the identity of the child, said she went to the actor’s parental home in Bertrams, Johannesburg and asked him to give her money to pay for the cellphone she had bought him on credit.

Reads the order: "He tried to hit me with the phone, missed and hit the wall, which then led to the screen of the phone cracking."

The baby mama further said that when she asked for her daughter’s clothes and toys so that she could leave the house, told her to leave and come back alone so that he could kill her. “I have been held aggressively and pushed around most of the time when we were in his place of residence,” she said.

She said after leaving his house, Stuurman sent her a Whatsapp message in which he threatened her again.

The message, whose copy she attached to the order, reads: “I’m literally going to kill you and anyone who protects you – whether your dad or your uncle …”

The baby mama said that she was convinced he would kill her.

“Given is an aggressive individual who swears and pushes me when angry. He shouts in my face and always threatens to hit and kill me. He is always saying that if he cannot take care of his daughter, then no one else should be allowed to do so, he would rather kill himself, my daughter and I,” reads the order.

Pleading for the provision of the order, the woman said her and her daughter’s lives were in danger because Stuurman smokes weed and turns violent when high on the substance.