Lorch, the baby? Natasha Thahane reveals the first photo of her infant baby.

Lorch, the baby? Natasha Thahane reveals the first photo of her infant baby.

Natasha Thahane, an actress, revealed the first photo of her newborn baby. Is Thembinksoi Lorch of the Orlando Pirates the 'baby daddy?'

Natasha Thahane, a South African actress, hinted that she had given birth on her Instagram Stories on Wednesday, May 11th, when she was spotted breastfeeding.

NATASHA THAHANE HAS A BABY

Natasha Thahane revealed her pregnancy on Instagram on March 8 with a stunning photograph. The actress is expected to give birth at the end of April. 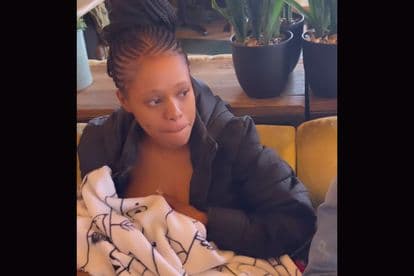 Natasha posted a photo of herself sans her baby bump. Many people believe she gave birth on Wednesday, May 11th. Check it out. 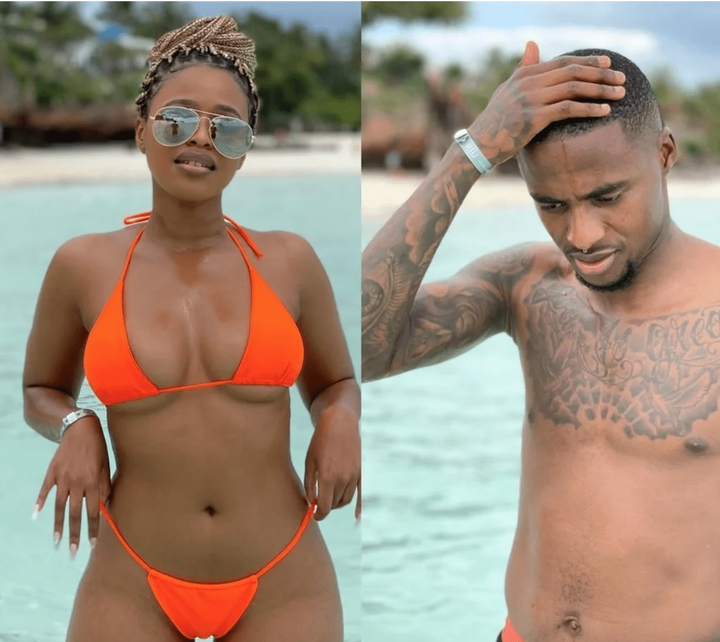 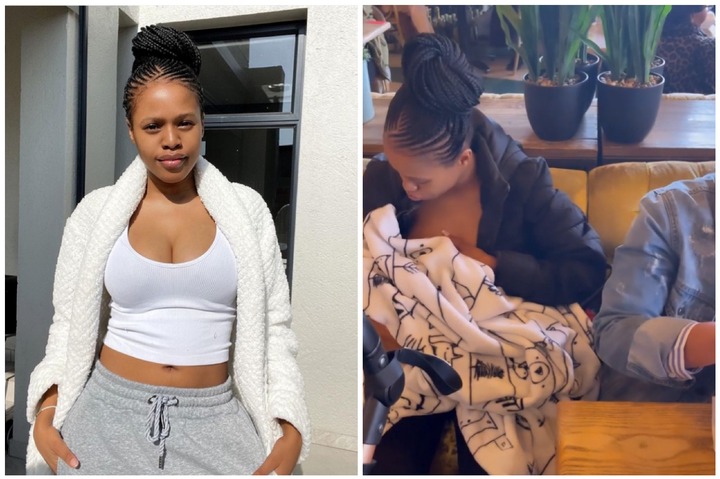 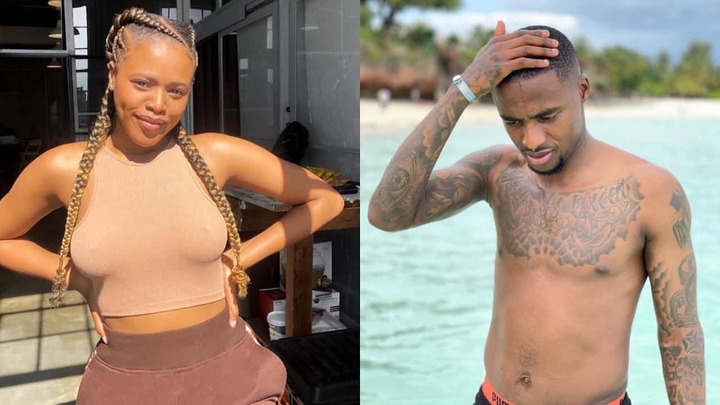 The actress also posted a video of herself and her family eating dinner. She was last spotted breastfeeding her child. It is currently unknown whether the baby is a boy or a girl.

LORCH, IS HE THE 'BABY DADDY'?

Since they were first photographed together on "baecation" in Zanzibar in June 2021, Natasha has been in an on-again, off-again romance with Orlando Pirates midfielder Thembinkosi Lorch.

The couple shared images of themselves but eventually took them down. They then shared Instagram stories to show that they were still together. However, they quickly unfollowed one other and shared mysterious Instagram Stories. 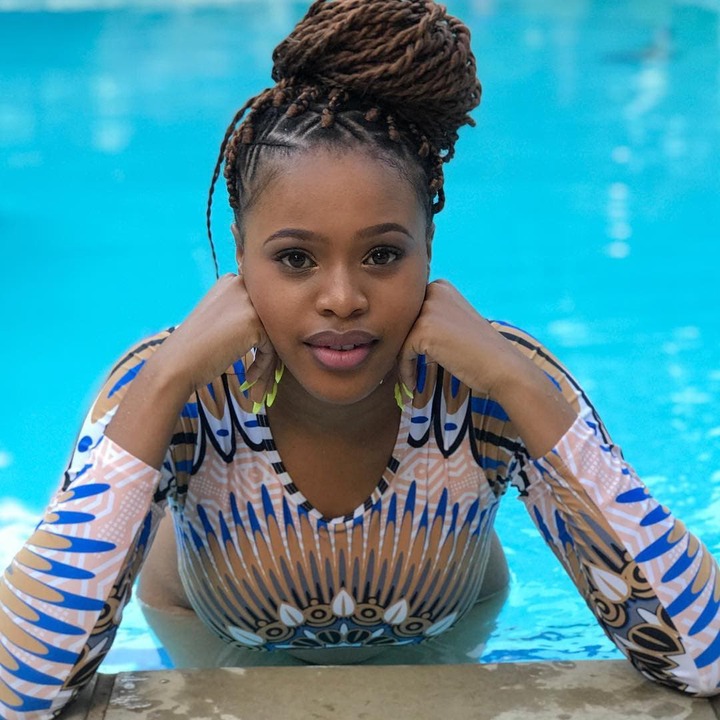 The two have yet to follow one other on Instagram. Lorch has stayed silent about whether or not he is the father of Natasha's child. Lorch hasn't posted any images of Natasha since she revealed her pregnancy, instead focusing on himself.

As a result, it's uncertain whether Lorch is the "baby daddy" of the Blood & Water actress.

Her body has wowed her Twitter followers. Check it out.