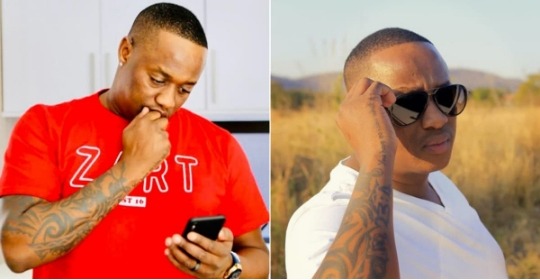 Mzansi was left speechless over what Jub Jub had to say. It was unexpected of him tweeps were quick to react others remained speechless. There is always something in South African internet that will make you to be entertained all the time. 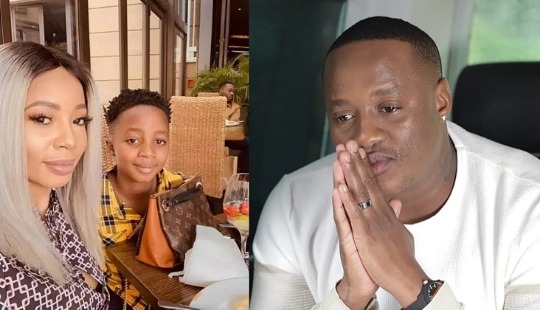 People they are always interested in what Jub Jub do especially over the internet . He did it again making Mzansi shake over what he had to say. He made a confession that people were not aware of. Some tweeps had to leave priceless reactions and some were laughing over the matter. No matter what he made the year great on social networks. 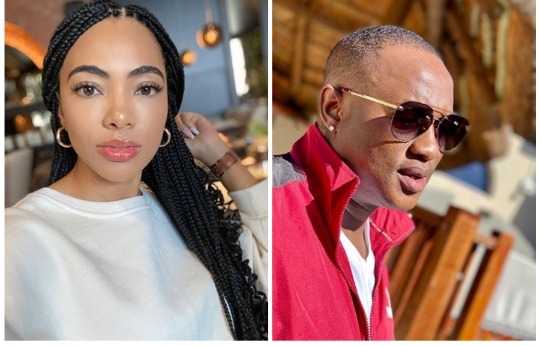 Jub Jub accused kelly Khumalo of using muthi to make sure she lure him away from Amanda Du point his ex bae.The Uyajola 9/9 presenter revealed all this during a very hot interview with on the prodcast and Chill with MacG he revealed the hot news there. 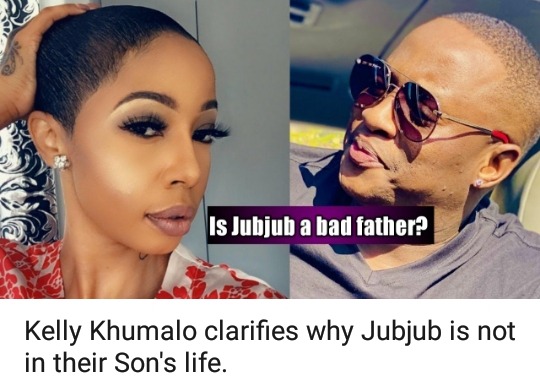 The rapper blamed Kelly Khumalo for his relationship failure with Amanda Du Point. He also revealed that the singer does not want him to have a relationship with his son.

The rapper said he tried on several occasion to try to reach out to her so that he can see his only son. He also claimed that the star singer Kelly Khumalo refused to let him see his son. The star even played a voice note he sent to his baby mama as additional proof of what he is talking about. 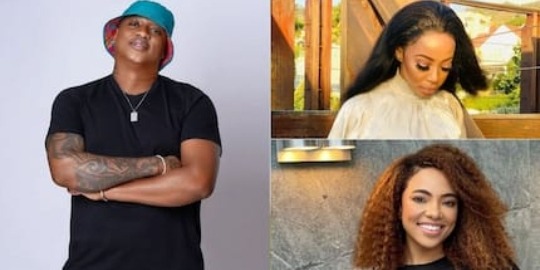 The Uyajola 9/9 presenter trends on social media again for what he had to say about Kelly Khumalo. The legend has accused his baby mama for practising withchcraft that led to his break up with Amanda Du Point.

Mzansi to react over the sensitive matter see the comments below: 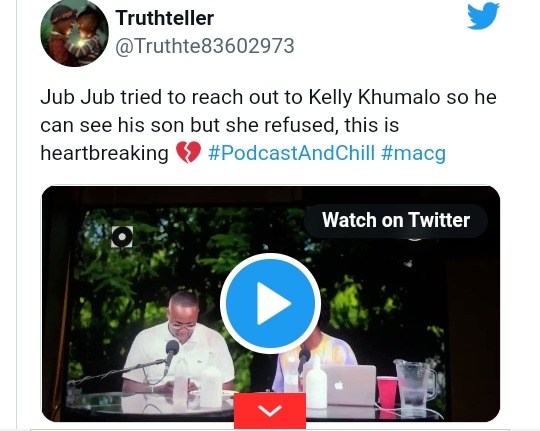 TheTitanBaddie commented: "Jub Jub accusing Kelly Khumalo of witchcraft is nothing new or shocking. History will tell you that black men have accused black women of witchcraft often when their bad decision making lead to bad consequences. This has also been a cause for violence against BW for centuries." @ Read more: https://briefly.co.za/entertainment/celebrities/115780-jub-jub-accuses-kelly-khumalo-using-muthi-lure-him-away-from-amanda-du-pont/