Andile Mpisane, who is known for a lot of things as he jumps from one thing to the other, but then people were actually bored of him when he was performing in Pretoria at Propaganda and the crowd was just stirring at him. He has jumped into the new genre so far that he tries very hard to also try to be relevant. 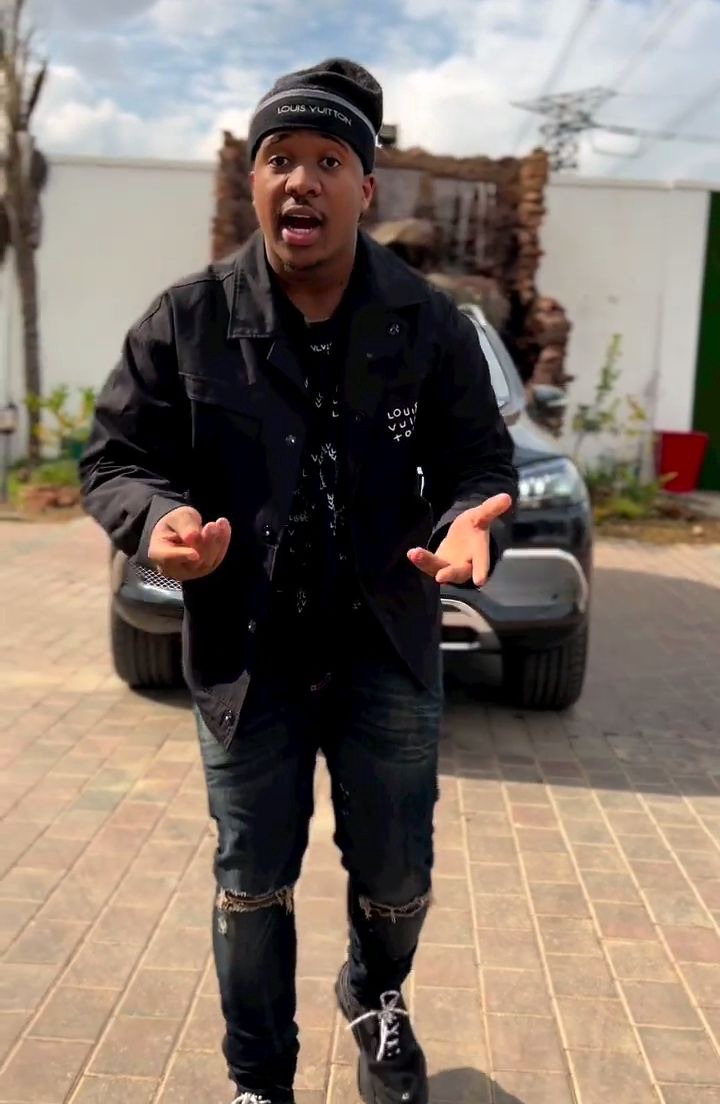 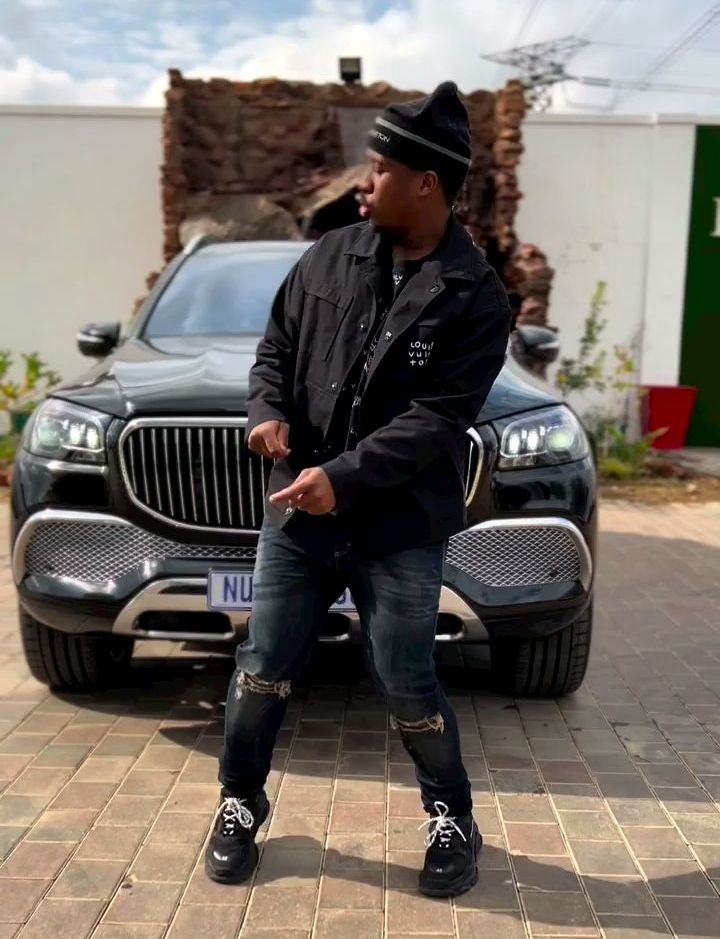 Her mother was also aware of what he was trying to do and kept herself in the second of being on the right track. It is not easy for him because people have made it clear that they don't like him jumping from one thing to the other. When he was first known to become famous, he was wearing jersey number 10 for his team, Royal AM. Now he is into music. 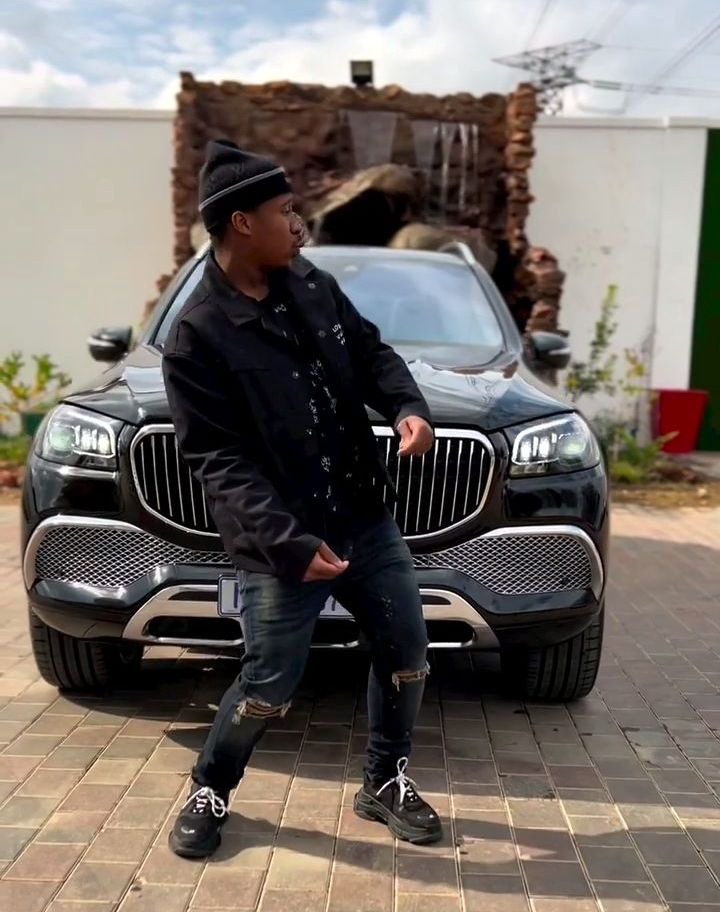 People wants him just to pick one and stay on. It will be interesting that he does an interview and people will know why he is different things all the time. Maybe he will discover himself which part of everything he has done already, is the one of them he should be going for it. Maybe he will be performing much better than before. 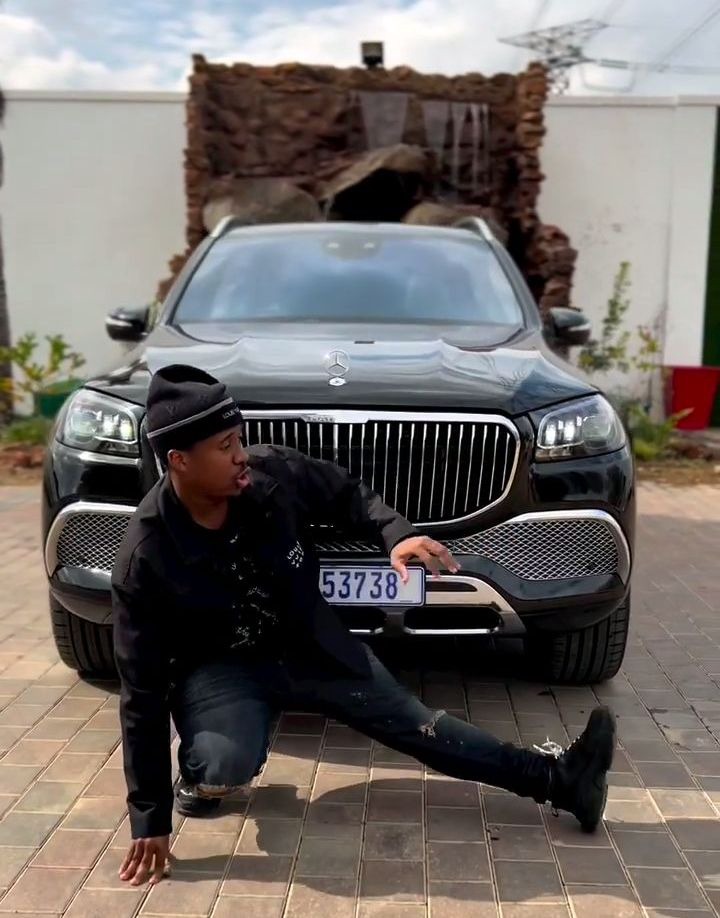 He would be getting a positivity with a better background and for him to participate in one thing. It is not a problem or having to look for money. He is only doing it because he wants to do it and that is why is just different for him to discover what he loves and has passion for it. He can have potential in something if he stops being all over anything. 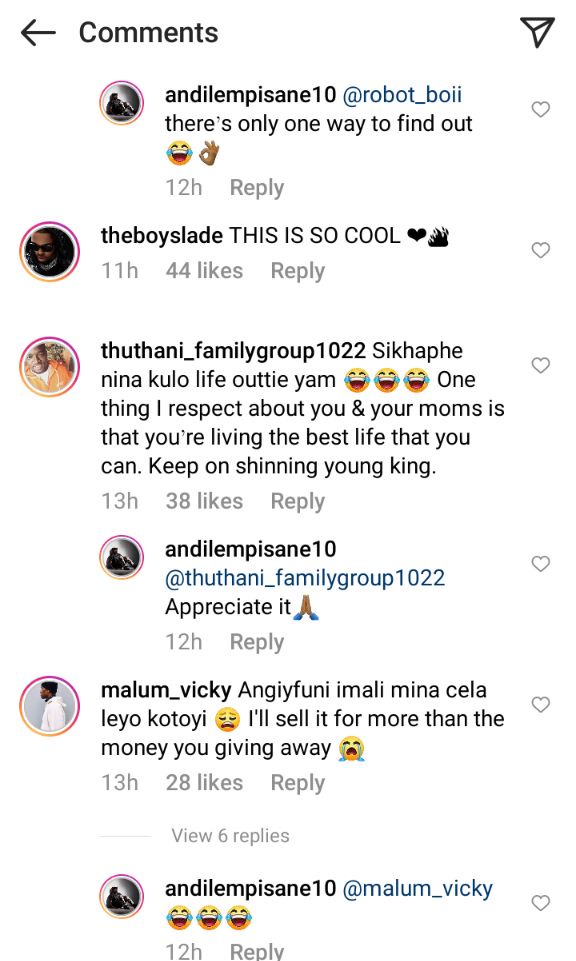 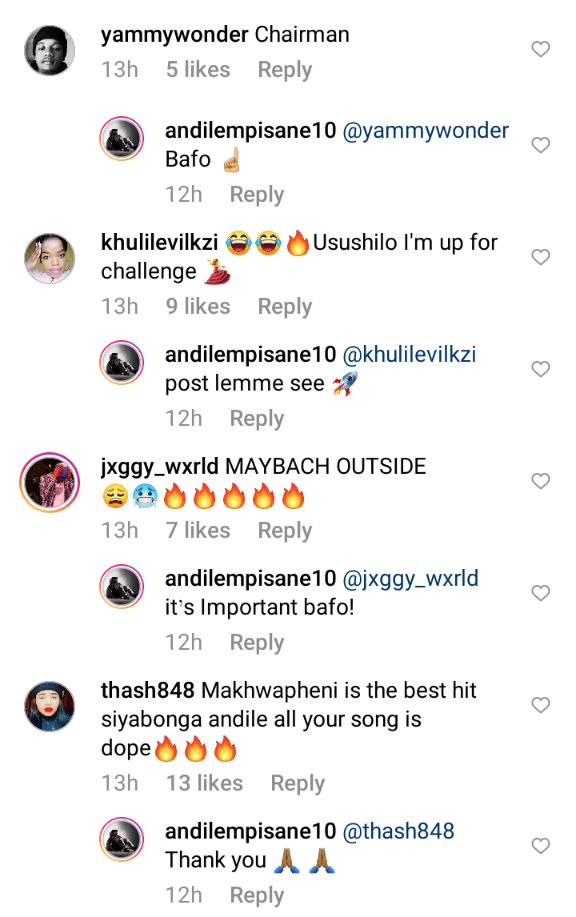 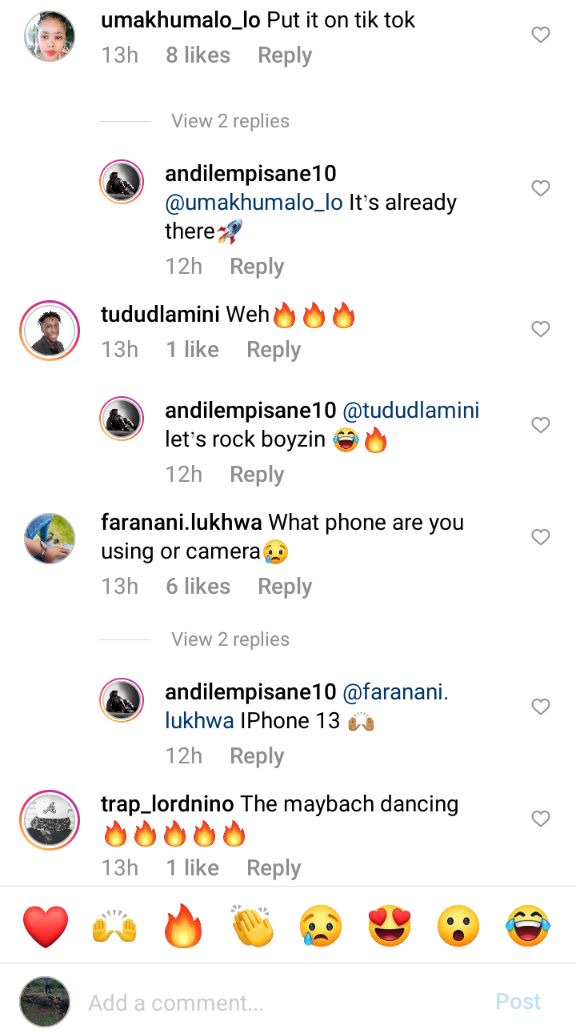