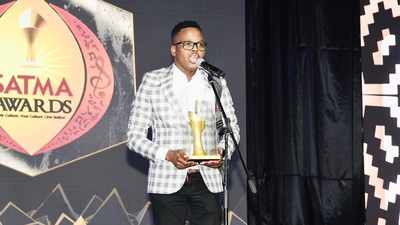 The Maskandi music star Khuzani was given the honor live at the 16th South Africa Traditional Achievement (SATMA) awards in Mbombela Mpumalanga in the past weekend. Khuzani has been honored by the Satma founder, Dr. Du.misani Goba, for his outstanding performance in the annual song competition in Khomeini. It will be recalled that Khuzani divided the year by the radio station by more than 900,000 votes, the first time in history. Explaining, Goba said he had celebrated Khuzani with the Lifetime Achievement Award for his contributions to music from a young age. 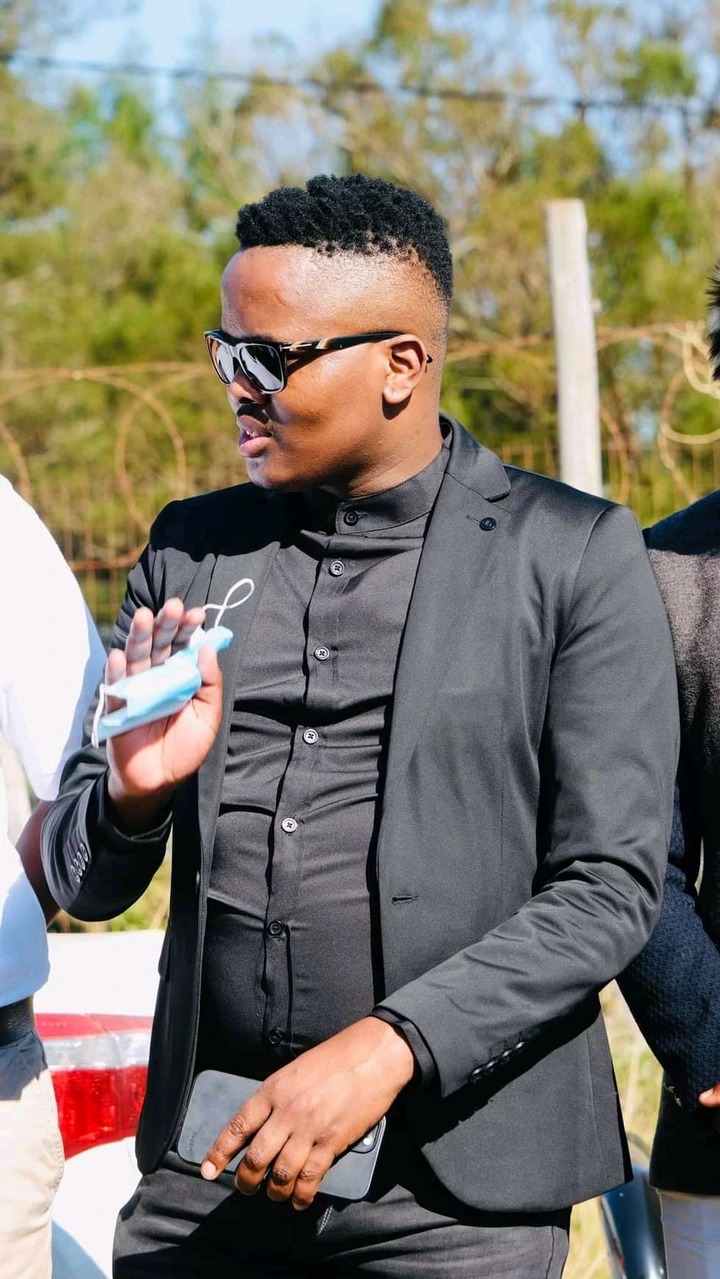 Khuzani not only did that but some artists are discovering it. Commenting on Khuba is well-known in the community, he said it was a great relief to be honored with his work by an internationally acclaimed medal competition. Khuzani was grateful for the honor and for the recognition of the work he has done though he is still young. He said he was delighted to find that the SABC was sponsoring the event as he was working with him under his program on SABC 1, on Sundays I Khuzani Bo! He said it was his 19th medal. 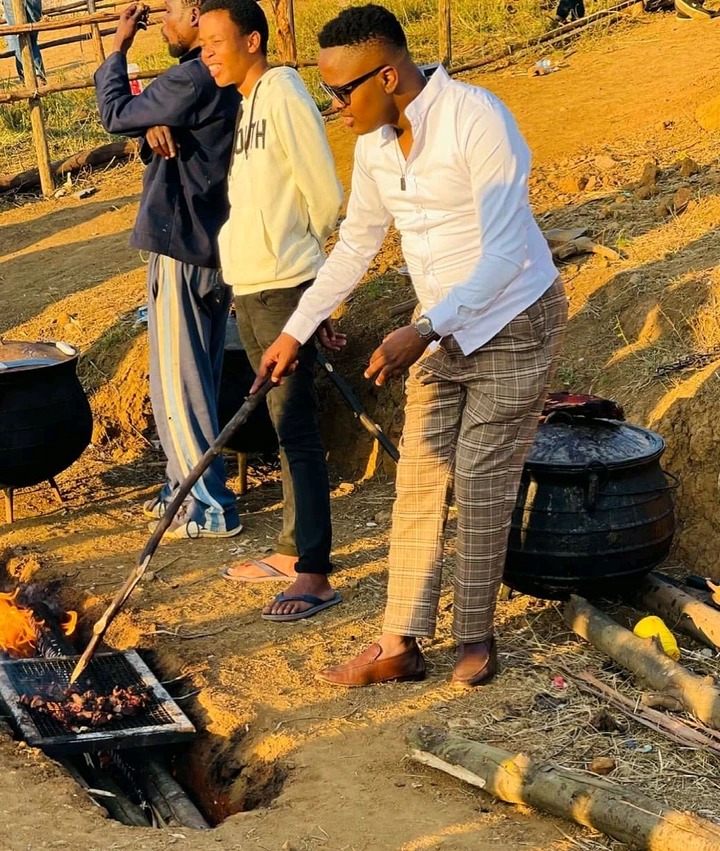 Khuzani has made history as he re-filled Moses Mabhida Stadium, Durban in 2019, and represented the masquerade at events in Dubai this year. He then informed the audience that he would be releasing his new album on Friday and urged them to buy it in bulk. Concluding, he instructed former Khozi FM presenter Ngizwe "Zulu Charmer" Mchunu to inform him that he had been honored by the Satma.

It was the first time Khuzani had won a Satma medal after trying so many times over the years but crying under KwaMashu's beard, so much so that he finally decided to boycott them. Another, recipient of the Khuzani-level award, the founder of the Zindala Zombili international event Mr. Qhuzulini Sithole. Khuzani well deserves the honor and I am sure the growing maskandi artists have a lot to learn from the maskandi giant. 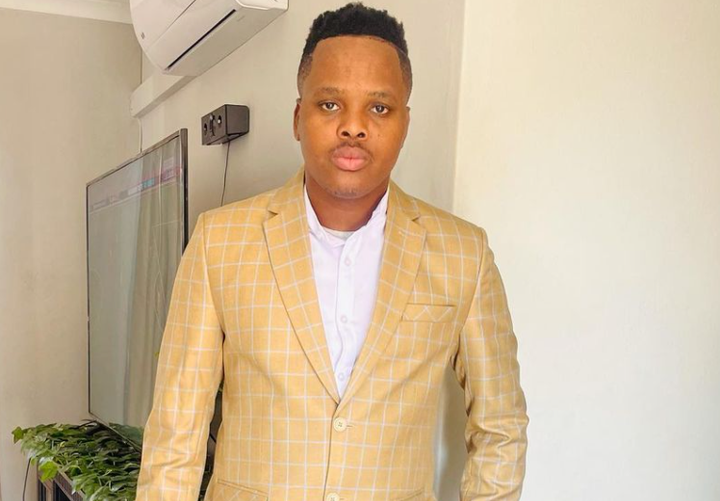