Former IDOLS SA judge who was FIRED from radio, now to make a return 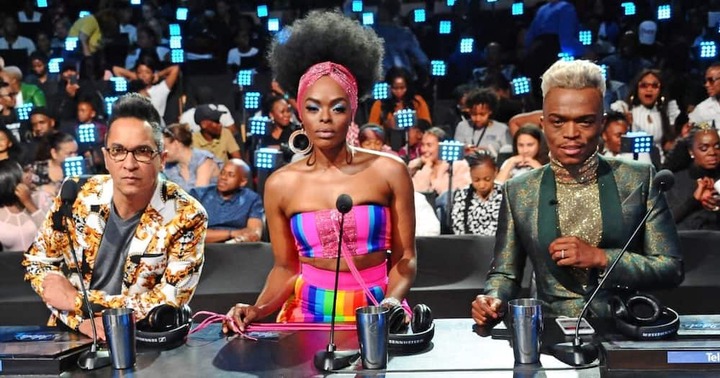 Luck has landed on former Idols SA judge who got fired from a radio station, Kaya FM last year.

It was the ill behaviour that led her to be fired. In the entertainment industry, the way you behave upholds your career and if you misbehave you kiss your career good-bye.

Unathi Nkayi was fired from Kaya FM after he claims that she has been abused by her colleague, Sizwe Dhlomo. Upon investigation and hearing the other side of the story, it was then established that her claims are false. Sizwe asked to submit evidence which will clear his name from these allegations. He submitted the recordings from the studio which their altercation took place. 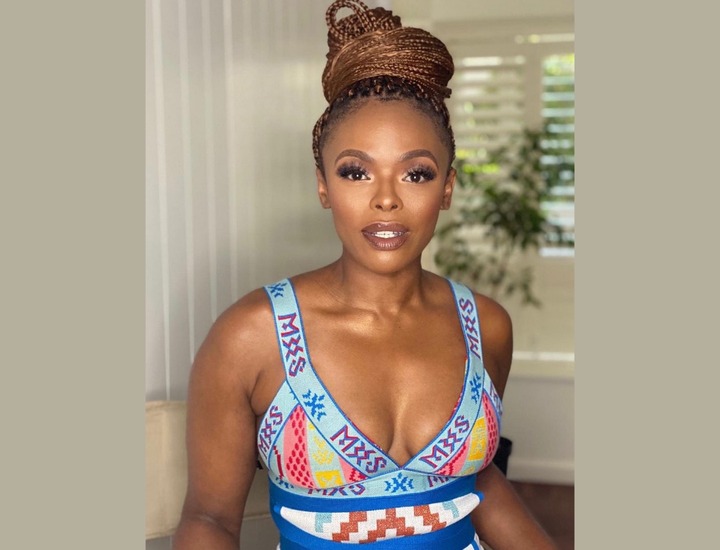 It was heard that Sizwe did not assault Unathi, instead, she was the one who provoked him over and over again. Kaya FM gave her an opportunity to issue an apology, of which she refused. Unathi threw tantrums all over and even threatens the station will a legal case.

The station was left with no choice but to fire her.

Now after a month of being away from radio, Unathi announced that she will be making a return.

On Tuesday, she took to Instagram and announced that the radio bug had bitten again and she will start her new journey on radio again on March 1.

She wrote in an Instagram post : Guys, it seems like this radio thing doesn't want to let me go because on March 1, you know what I'm going to be doing? I'm going to be driving you home!3-6 drive time. I'll see you there.

Well she left her fans on a cliffhanger as she did not disclose which radio station she will be joining.

Earlier on this year, Unathi was dismissed from the Idols SA as the judge, alongside Randall Abrams.

Mnet said that they are taking a new approach and will be having new judges that they have not announced yet.

Here Is Why Crime Is Getting Out of Hand In South Africa.