15 Movies & TV Shows Where Celebrities Pranked Each Other On Set 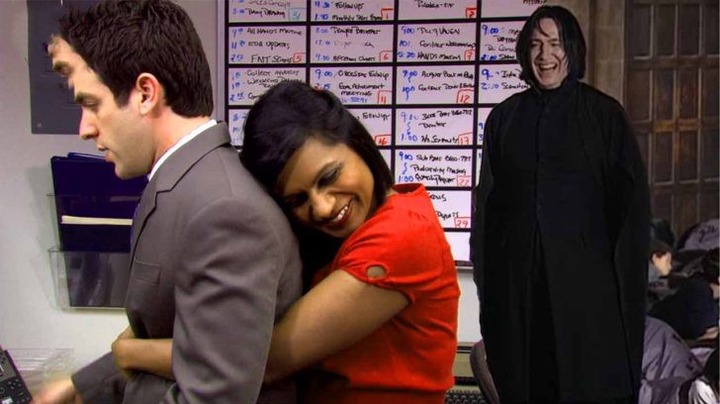 Celebrities have a lot of free time between takes. When the camera isn’t rolling they often get mischievous and prank their co-stars. Take a look at 15 instances from the sets of various films where actors pranked their co-stars.

1. Emilia Clarke who is infamous for playing pranks on sets once poked fun at Joseph Naufahu (Khal Moro) while he was asleep on the GOT set. She smeared caramel fudge all over him. 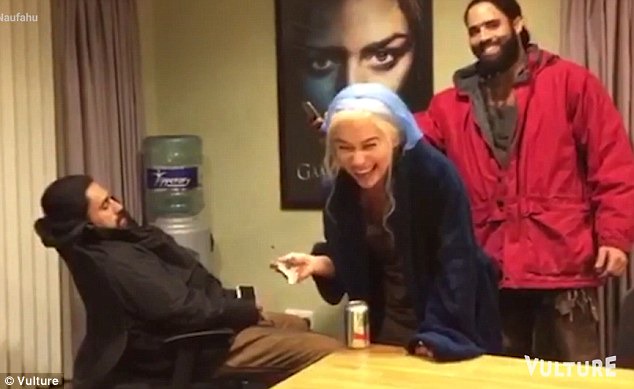 2. Topher Grace was pranked by Dennis Quaid on the set of In Good Company. Dennis sent his stand-in to act opposite Grace for a scene, and Grace believed that was Dennis was being a diva and got super annoyed. 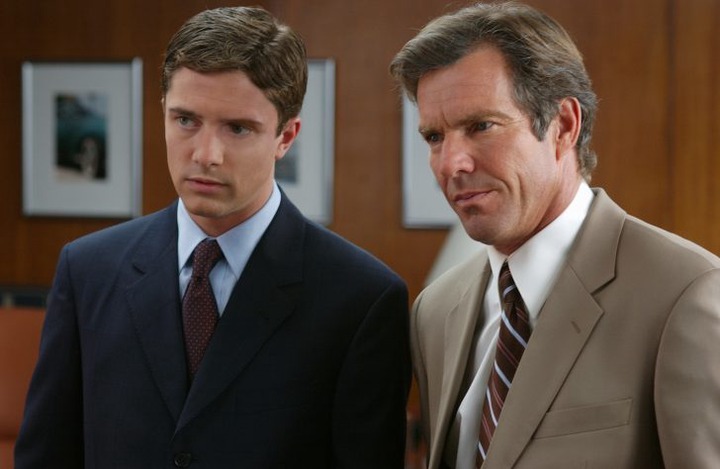 3. Dwayne Johnson pranked Kevin Hart on the set of the Jumanji reboot. Kevin who has a phobia of spiders was shooting in a jungle full of tarantulas. The Rock threw a big fake furry spider on Hart just to scare him even more. 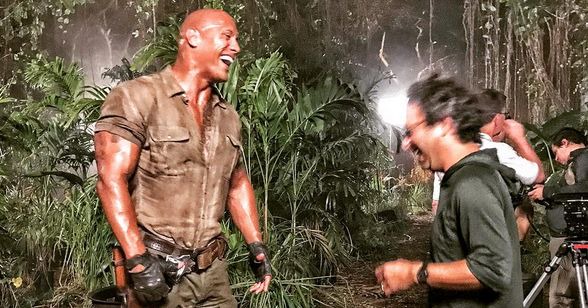 4. While filming Harry Potter and the Prisoner of Azkaban Alan Rickman pranked Daniel Radcliffe. In one of the scenes where the students were on the floor in sleeping bags, Rickman put a farting machine in Radcliffe’s sleeping bag and placed it next to a girl he was into. 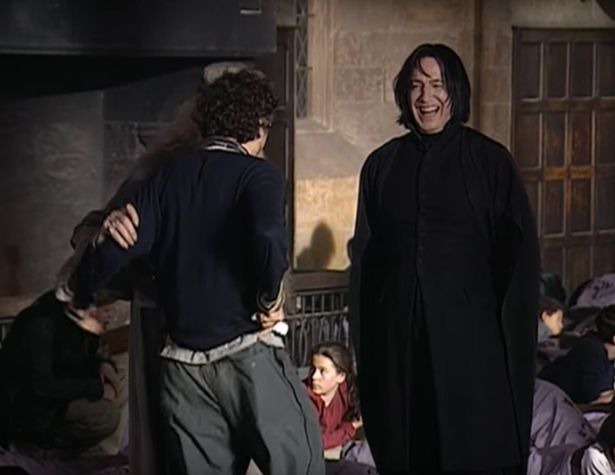 5. lain De Caestecker pranked Chloe Bennet on the set of Agents of SHIELD. He got an official-looking license plate made from the props department that read “Ballz Deep,” and stuck in the front of her car. Bennet didn’t notice it for a month. 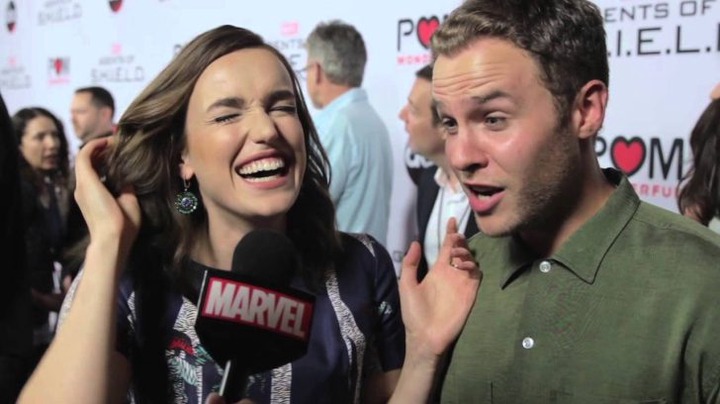 6. The Spider-Man: Homecoming crew pranked Tom Holland by getting him a new chair… which was actually a toilet seat. Holland shared a picture of the same on Instagram, with the caption “Loving my new set chair. Thanks, guys. Should you really be treating number one like number two? #norespect.” 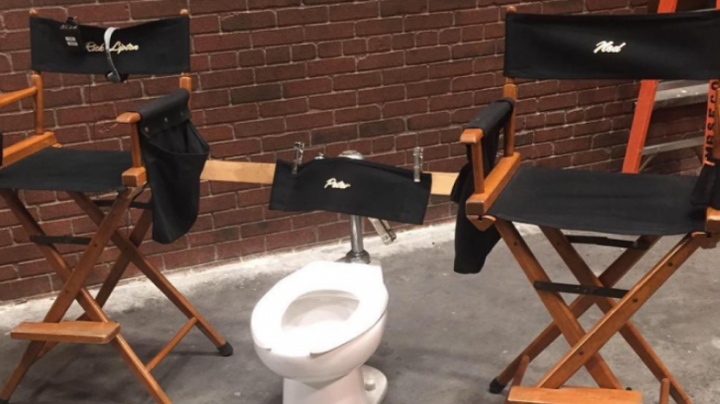 7. Bobby DeNiro pranked his co-star Nat Wolff on the set of The Intern. When he saw Nat chewing gum, DeNiro suggested he put it under the table, and when Wolff did that, DeNiro went around telling the crew how Wolff was putting gum on the set. 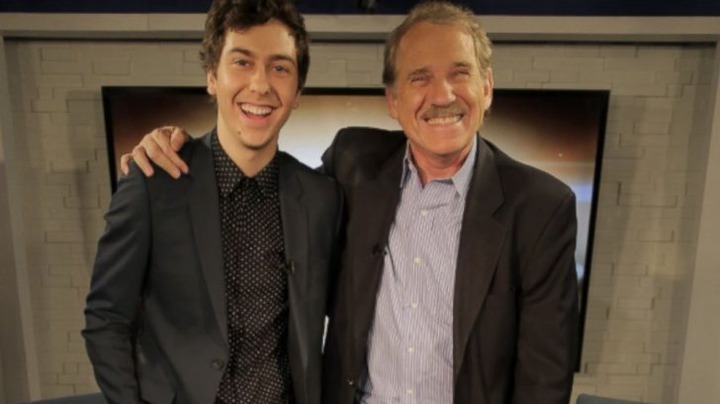 8. On the set of The Office, Mindy Kaling made up weird lies for BJ Novak. Novak was so gullible, he would always believe them – for example, she claimed that the show’s casting director was also the third lead in Cold Mountain and Novak bought that. 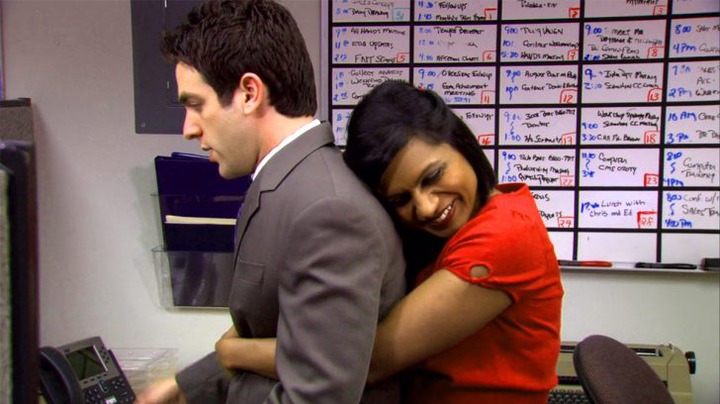 9. Jared Padalecki would try to make Ruth Connell break her character in Supernatural. While she would be doing a scene and he would be behind the lens, Connell would bring stuff like a giant phallic object or a bottle of lube in front of her. 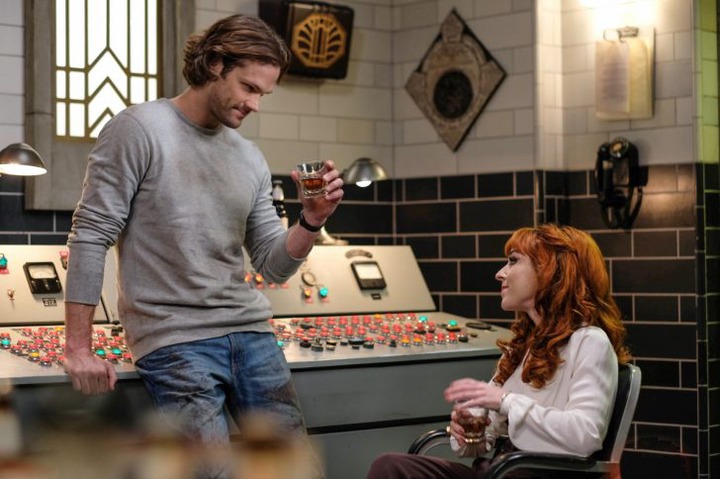 10. Sophie Turner and Jessica Chastain pranked James McAvoy once on the set of X-Men: Dark Phoenix. While James was suspended on wires for a stunt, Sophie and Jessica played the “Macarena” and had the stunt guys puppeteer him to the beat. 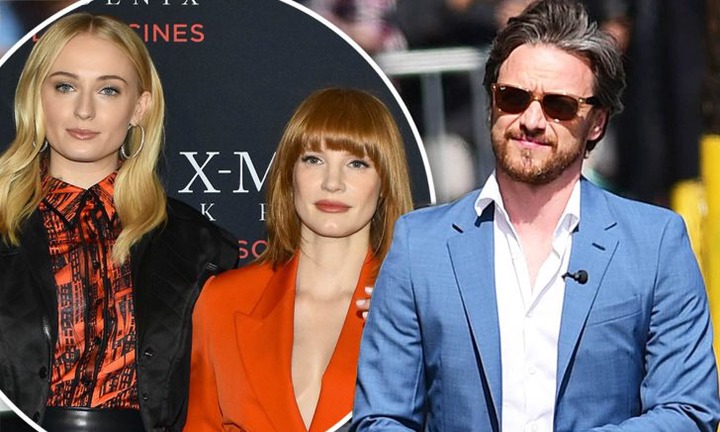 11. Justin Long puked all over Bruce Willis on the set of Live Free or Die Hard. He did it on purpose though. While the duo was in a car that was getting swung around for a stunt, Justin had an assistant bring him some oatmeal. When the ride was over, Long unloaded all the oatmeal in his mouth on Willis. 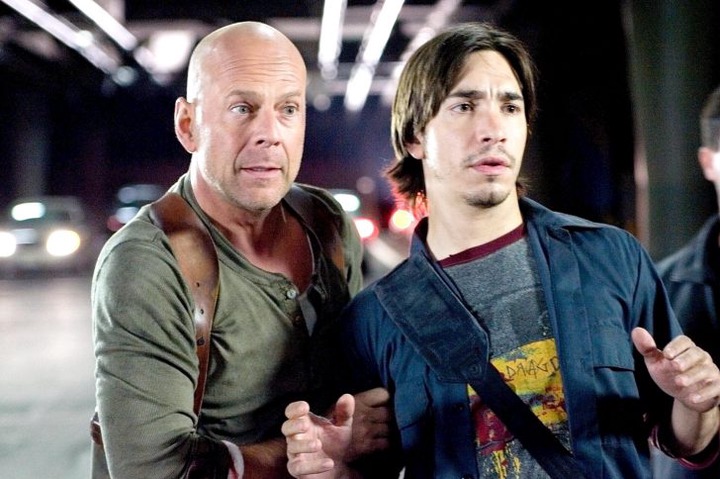 12. Amy Schumer pranked Judd Apatow when they were filming Trainwreck. Schumer and Apatow were in a restaurant where she ordered wine and made it look like they were deciding on a bottle. This made Judd super-nervous because he thought they’d be late to the set. She filmed the reactions at his table. 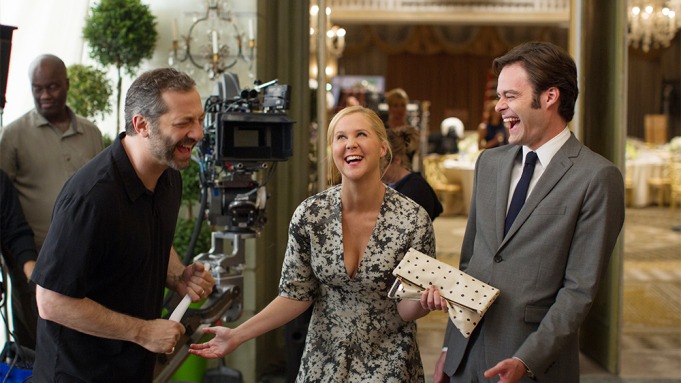 13. Brad Pitt made an elaborate, Wham!-themed prank on the Moneyball set. Jonah Hill owned a golf cart which Pitt converted into a Wham! fan mobile that had an “I’m Jonah Hill and I Love Wham!” sticker. 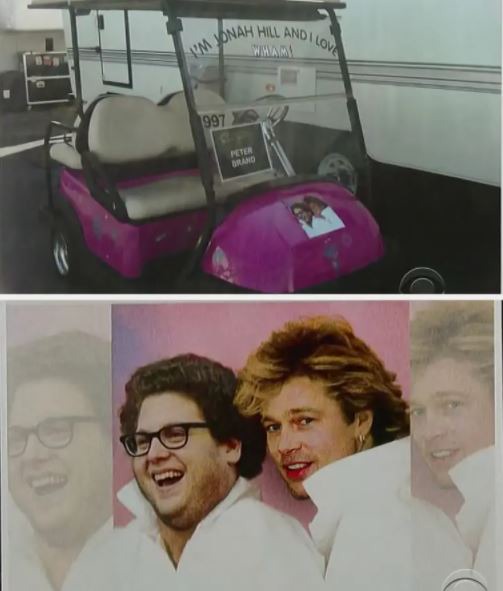 14. George Clooney pranked his co-star Noah Wyle back in the 90s on the TV show ‘ER’. Clooney convinced him that they should both send producer Steven Spielberg nasty notes, but Clooney never sent his and Wyle did. 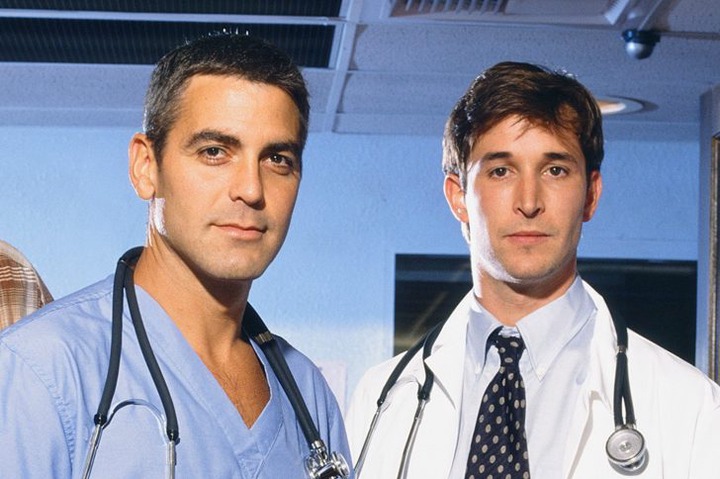 15. Known for his hit TV show Succession, Jeremy Strong once pranked co-star Frank Langella. During the filming of The Trial of the Chicago 7, where Langella played a judge, Strong placed a remote-controlled fart machine behind the judge’s stand. 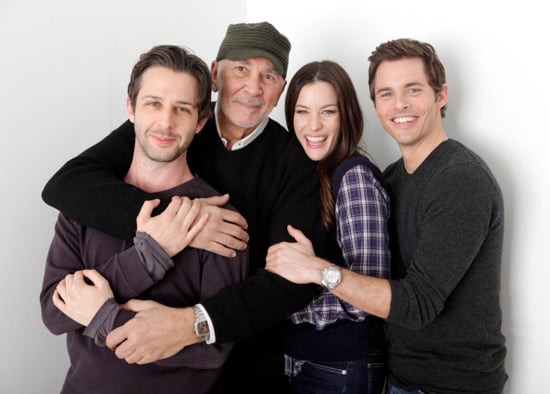