The reason for my wife's depression is me- The actor confessess 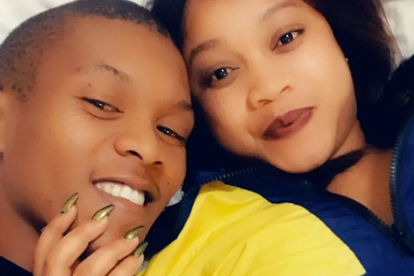 Johannesburg- Gender Based Violence seems not to stop, it still continues to be a pandemic despite all the calls to put an end to this predicament which has resulted in many women being killed.

Day in and day out, we always report about women who have been victims of GBV, others are assaulted by their partners whom they thought they will find love and protection from them. Unfortunately others do not survive as they up being a statistic of deceased women because of gender based violence. Hence it is always encouraged that women must open up when they are being abused. 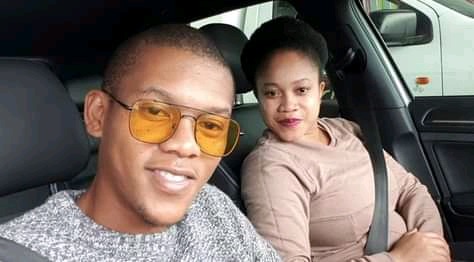 Another perpetrator of abuse is the Skeem Saam's actor, who has confessed to abusing his wife. The actor took to his social media page and made the confessions,in a post that has since been deleted.

Patrick Seleka, a prominent actor on the popular soapie Skeem Saam, posted an emotionally fraught video to his Instagram page on Monday evening, supported by a second apologetic post. Both uploads have since been deleted, but Seleka made a stark confession about his own ‘abusive behaviour’ towards his wife, Mmabaneng Seleka. 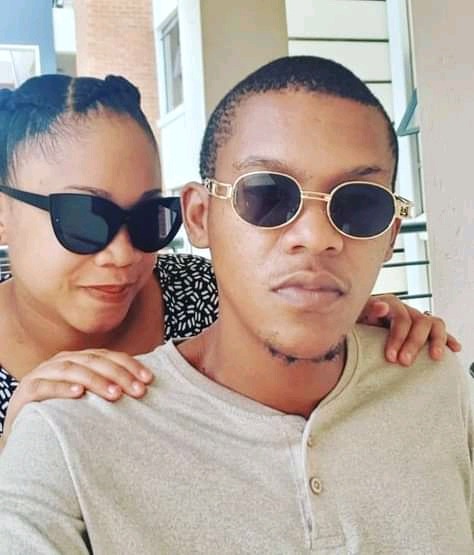 Seleka, who plays the role of Katlego Peterson on the educational soap, Skeem Saam, has opened up about his marriage woes with his wife Mmabaneng Seleka and confessed that he has been emotionally and mentally abusive towards her.

In a now-deleted 12-minute- Instagram video, Seleka apologised to his wife for being abusive to her and took accountability for being part of the reason she was suffering from depression.

He captioned the video, “The reason for my wife's depression is me”.

The main reason my wife is going through her depression ... I should say that all of it, is because of me. I am the reason she has been so depressed for so long and the one thing that's the worst is I haven't been there for her.

“I was emotionally and mentally abusive to her,” he said.

Patrick said he posted the video with the intention of owning up and being accountable for the part he played in the demise of their marriage and his wife's mental ill health. He told his followers that he hoped his wife would one day forgive him and that he was committed to fixing himself.

Mmabaneng had not responded to the confession at the time of publishing.

How to check your R350 Sassa grant using the sassa ussd code.

A Woman Posted a Picture with Her Husband And Son But People Noticed Something Weird. (See Comments)

Girl Who is Causing Stir Online Posted A Photo But People Noticed Something Unusual Behind Her.