Afrosoul singer Bulelwa Mkutukana, better known by her stage name Zahara, is facing jail after an arrest warrant was issued for her on Friday. 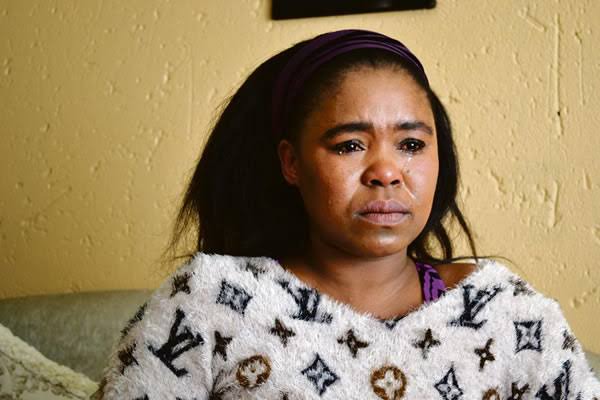 The arrest warrant was issued by the Johannesburg Commercial Crimes Court at the Palm Ridge Magistrates Court after she failed to appear to answer charges of failing to file her personal tax returns. 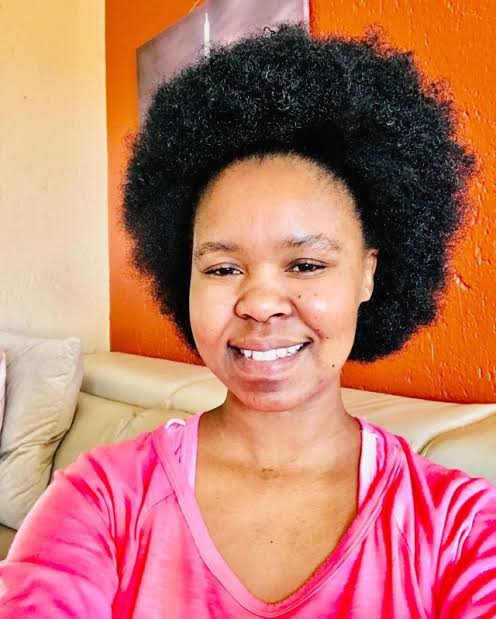 Umthwalo Wam hitmaker, was charged earlier this year by the National Tax Authority (NPA) of violating South Africa's tax laws by failing to file her personal tax returns for 2017 and 2018 with the South African Revenue Service (Sars). 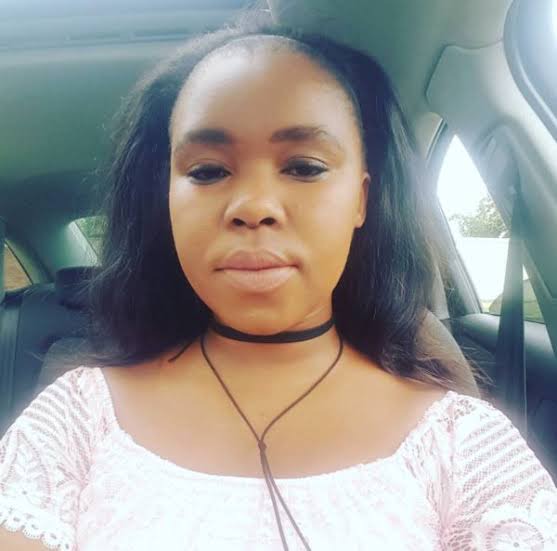 She appeared in the same court last month and the matter was postponed until Friday of last week, where she was to plead the charges and possibly begin the trial.

But the Phendula singer was frustrated in court when she failed to appear for no plausible reason and an arrest warrant was immediately issued against her. However, the execution was suspended until Wednesday, October 27.

NPA South Gauteng spokesperson Phindi Mjonondwane confirmed that an arrest warrant had been issued for the Loliwe singer.

“We can confirm that Bulelwa“ Zahara ”Mtukukana received an arrest warrant for failing to appear at the Johannesburg Commercial Crimes Court in Palm Ridge for failing to file his personal tax returns. But he has been postponed until Wednesday, October 27, ”he said.

The order was issued a month after the singer entered her second criminal record after paying a fine of R2,000 for failing to file income tax returns for her company, Zahara Army, after pleading guilty to the charges. .

She paid the fine for appearing in the same court after the NPA charged her, in her capacity as director of her firm, Zahara Army Projects (Pty) Ltd, for not submitting the tax returns to the Sars for 2017 and 2018. After the fine was paid, the case was removed from the court list.

Mjonondwana said the NPA welcomed the outcome of the case in which they did not file their company's tax returns as it would send a strong message to would-be tax evaders that no one is immune from tax compliance and that all people are before the law. same.

Zahara had her first criminal record when she paid a fine of R1 500 in June for failing to appear in the same court in the same case.

This after the court gave her the option of paying the sum or spending three months in jail after she was found guilty of disobeying the court. The musician, whose career plummeted and she struggled to pay her bills, turned herself in to police after an arrest warrant was issued against her in April.