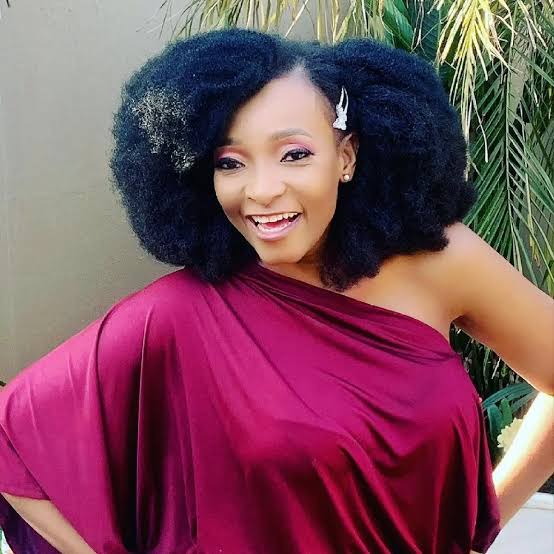 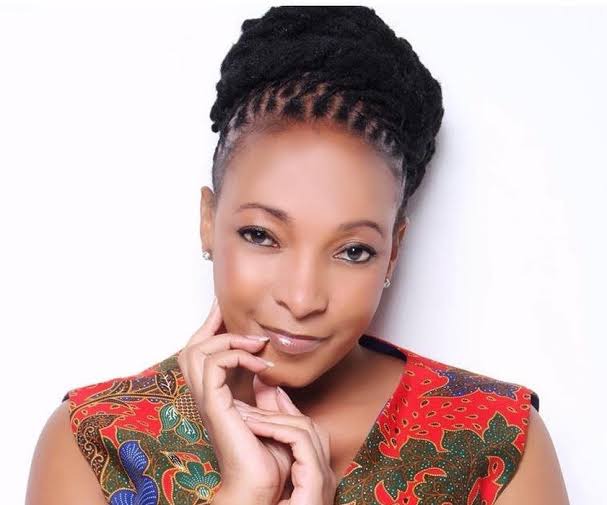 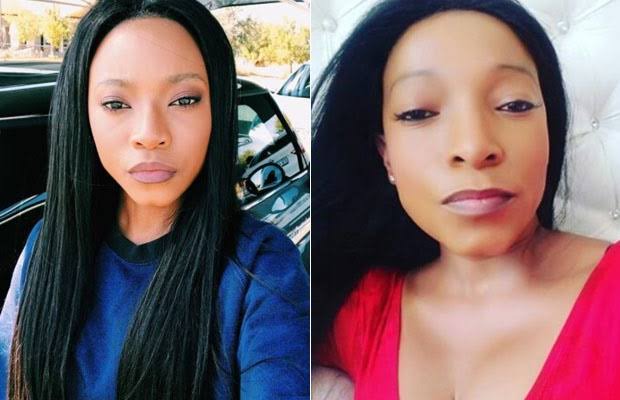 In the last episode she revealed that when she found out that Somizi was gay, Somizi mother sat her down and told her to give her the child and move on. Obviously, to everyone it sounded as if Somizi's mother wanted to take the child away from her. She has now come out to clarify the matter and she blamed it all on editing. She said that some part were obviously cut out and that's not how everything happened. She said that Somizi's late mother Mary Thwala offered to look after the child while she finished her education and focused on her career. 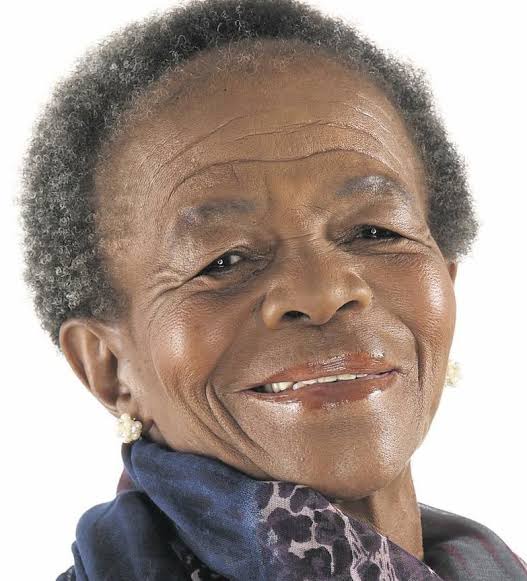 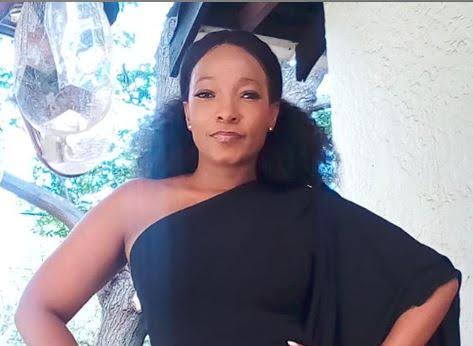 She revealed that she was never forced to give the Somizi's family her baby and that she could see her child anytime. 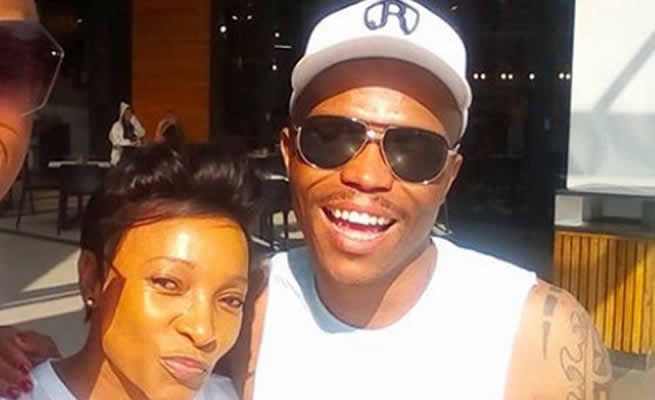 In the episodes she also revealed that she gets hurt everytime somizi says in his interview that she knew he was gay and got into a relationship with him fully knowing that. Palesa said that she learnt about homosexuality from him and she didn't know somizi was gay when they got together.