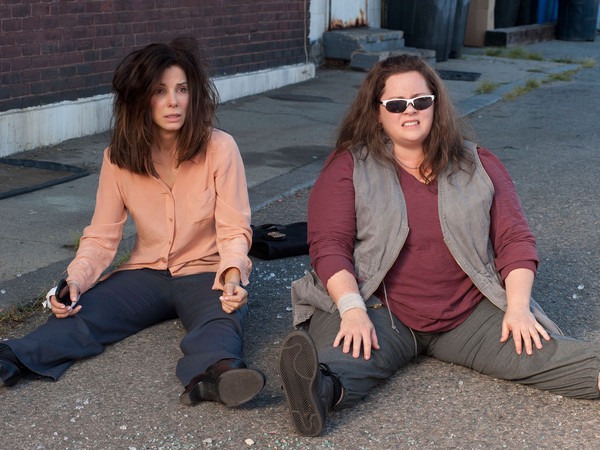 The Heat, a humorous action comedy starring Sandra Bullock as FBI Special Agent Sarah Ashburn and Melissa McCarthy as her reluctant colleague, Boston Detective Shannon Mullins, is another film that would have starred two males in the ancient days. The Heat is an old-school cop buddy comedy that anyone can appreciate, with no crazy relationships to get in the way. 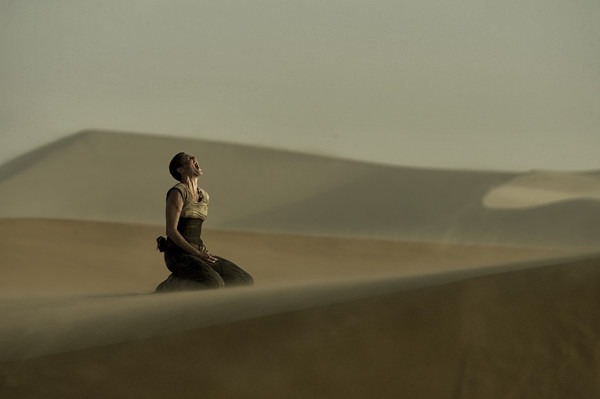 After a breakup, this is the movie equivalent of putting on headphones and blasting Metallica. Angry? Accept Mad Max: Fury Road as a post-apocalyptic classic. The windy, steampunk picture of the future created by George Miller is a religious experience. It's a feminist issue as well. In Imperator Furiosa, Charlize Theron builds a legend, a rebel who defies misogyny personified - the wicked Immortan Joe. 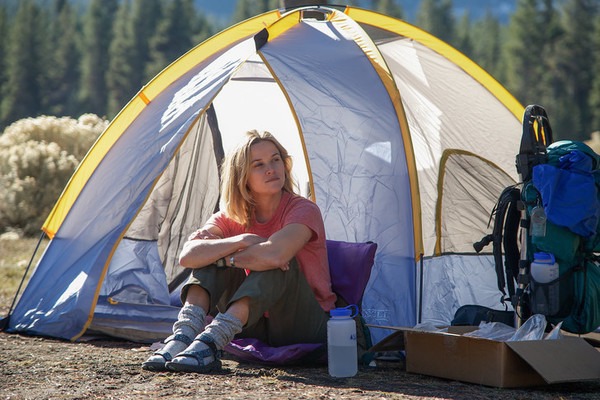 In 2014's Wild, Reese Witherspoon left her makeup and heels at home to play true-life adventurer Cheryl Strayed, a woman seeking to escape her real-life failures and the agony of her mother's death. As she seeks and succeeds in discovering herself, Strayed treks the Pacific Crest Trail alone, a journey of over 1000 miles. Wild won't allow you feel sorry for yourself if you're down, and it features one of Witherspoon's best performances (she was Oscar nominated). 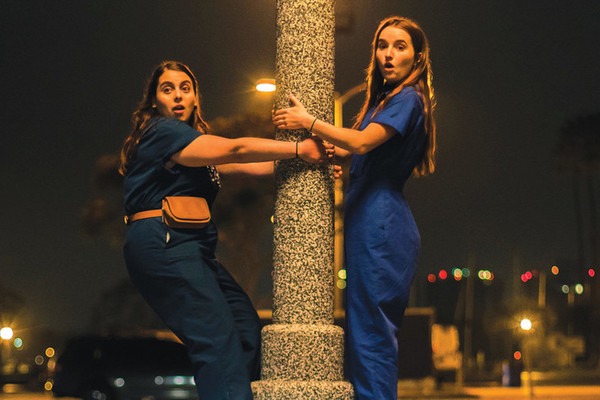 Because Beanie Feldstein is Jonah Hill's younger sister, the analogy is clear, but Booksmart is Superbad for girls. Feldstein and Kaitlyn Dever deliver two potentially star-making lead performances in this stylized, one-liner marathon of ugly teenage emotions. It's also directed by Olivia Wilde, who has a great deal of comedic talent. Close-ups, song selections, and slow-motion splicing and dicing only add to the awkward chaos onscreen. Even foolish ex-boyfriends would agree that it's humorous. 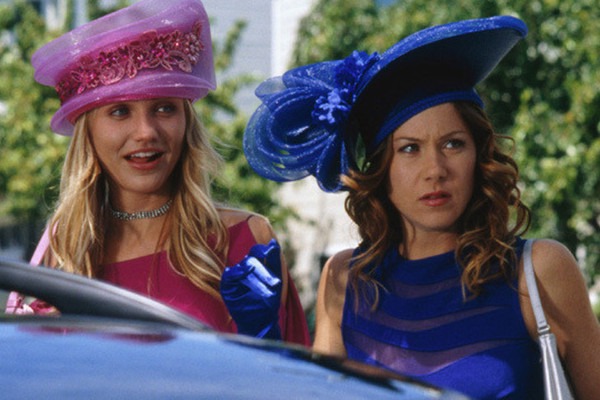 The Sweetest Thing is yet another wacky comedy that will hopefully convince you that life is about more than just relationships. Cameron Diaz plays Christina, a love-it-or-leave-it type who does everything she can to assist her pal (Blair) heal from a breakup with the support of her bestie Courtney (Applegate). Christina refuses to let a guy rule her life, and despite the film's sentimental ending, she is proof that women can be in charge of their love lives. 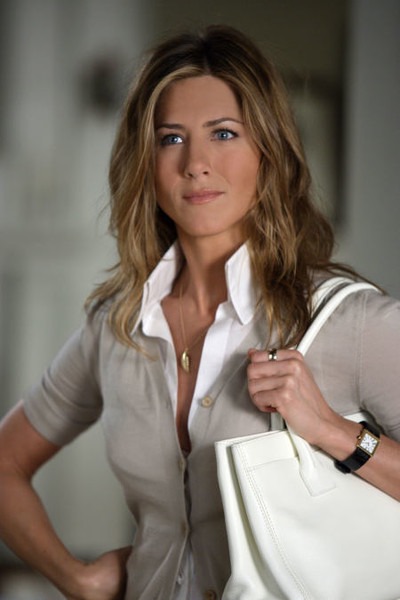 This one isn't all puffy heart stickers, as the title suggests. The Break-Up is an obvious choice, but it's only suggested for the confidently lovesick – because it's a nonstop reminder of bad relationships and the stupid ways men treat women. It's hoped that by seeing how horrible a relationship can be, you'll feel better about your own.