By Southways_SA_news (self media writer) | 1 month ago

Viewers of "Skeem Saam" expressed no pity for Mr. Kgomo, who was hurt at Principal Thobakgale's hearing by his son Paxton. 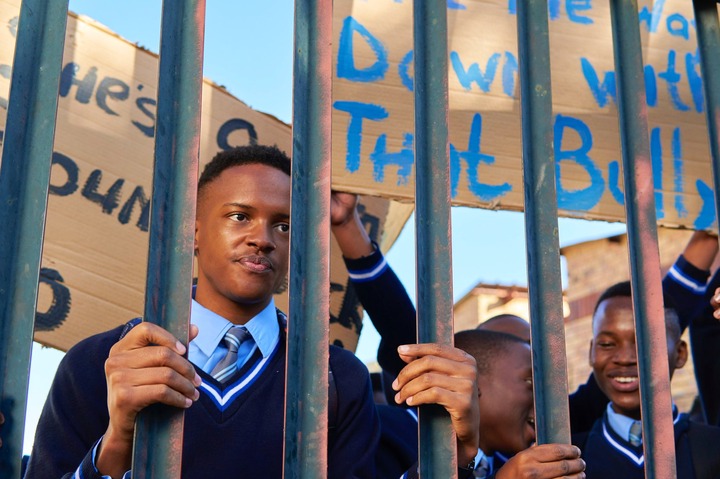 After Paxton hurt his evil father Mr. Kgomo at Principal Thobakgale's hearing in last night's episode of Skeem Saam, viewers were in a happy mood. Students from Turfloop High staged a strike at the district office to prevent her from having her hearing and to get her demoted. 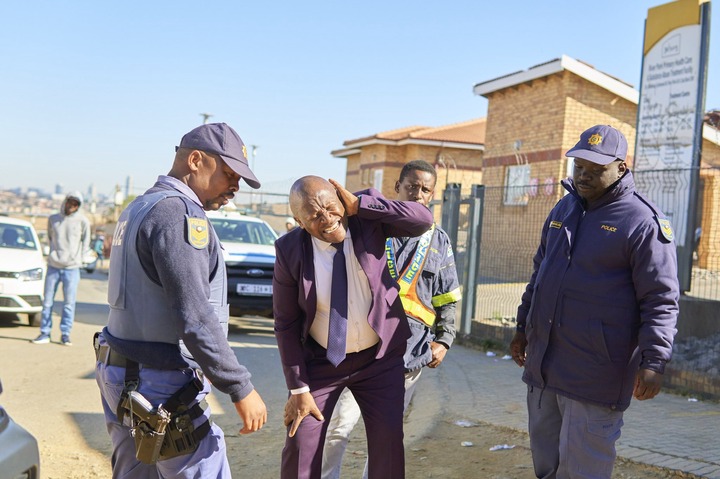 Skeem Saam viewers are aware of Vice Principal Alfred Magongwa's plot to make Principal Thobakgale look bad at her hearing. He organized the attack in the minds of the grade 8 students who ultimately hurt Mr. Kgomo, Paxton's father. 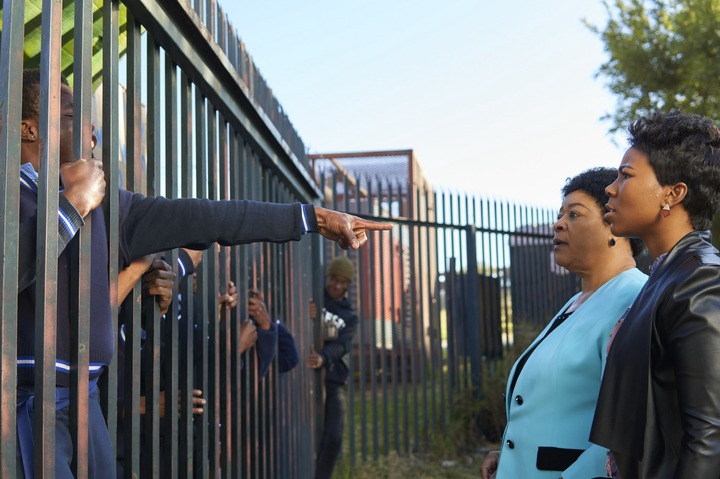 The show's viewers weren't upset by Kgomo's (Lebohang Olifant) wounds or humiliation because they believed he deserved it and that perhaps it was karma for all the anguish he had caused others in the neighborhood.

The subplot involving Paxton (Thabiso Molokomme) worries viewers because they believe the show is glorifying violence by using this character.

The consensus among students, parents, and some educators is that Thobakgale is a despot who needs to learn a lesson.

Other unexpected events of the evening included Carol taking Rosina's place as Magongwa's witness in place of Rosina. 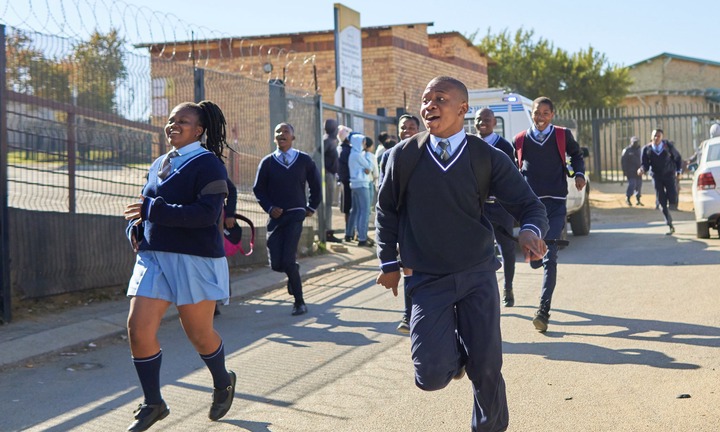 I approve with what was done to Mr. Kgomo.

"Busy making them do this, yet by allowing Paxton to get away with all he did, you are encouraging bullying." Isn't this supposed to educate kids so they won't believe bullying is okay at school? Try harder.

It's his due, Mr. Cow. Allow him to sample his own medicine.

"I'm not delighted just because Paxton Kgomo whacked his own father with a stone; he was finally getting to the root of his father's anger problems," the speaker said.

Paxton must be Mr. Kgomo's karma, I suppose. He will receive what is due to him gradually, but the stone ought to have dug further.

Content created and supplied by: Southways_SA_news (via Opera News )