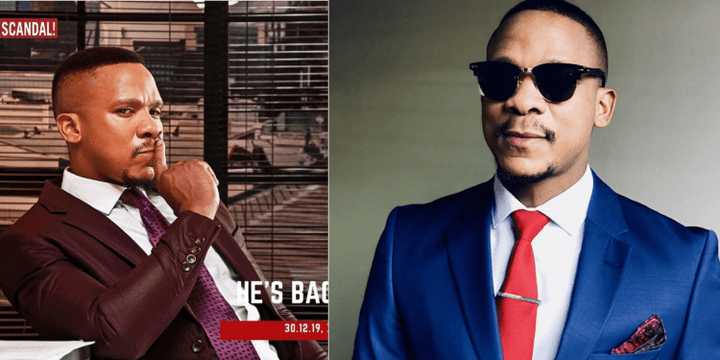 Bongile Mantsai is one of the actors in Mzansi who can bring a villainous role to life and look like that is what they are like in real life. The famous actor is remembered for slaying the role of Mthunzi in the etv soapie Scandal. Many of his fans have wondered if that’s what he was like off-screen and were surprised to find out that he was the opposite. Bongile Mantsai is a preacher in real life due to his strong Christian background.

Bongile Mantsai was born and grew up in Stellenbosch, Western Cape, to Christian parents. His parents were deeply rooted in the Christian Faith as his father was a bishop at St. Paul Apostolic Church. As he grew older, the actor did not forsake the faith that his parents planted in him. When he is off-screen, he sometimes goes to church with his family and takes the pulpit from time to time, preaching the word. 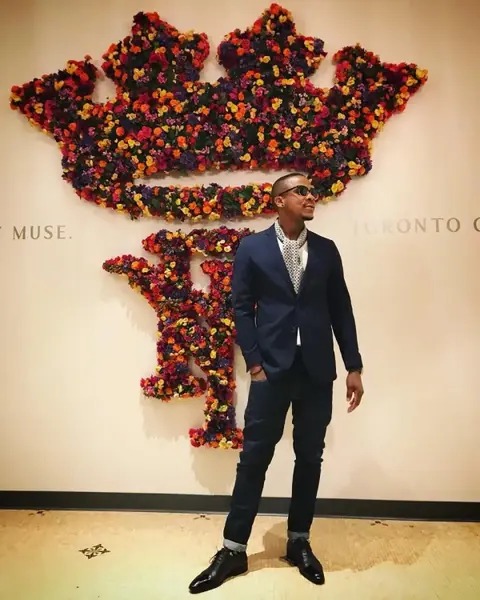 For the former Scandal actor, his love for acting has always been something evident to him from a young age. The first stumbling block he faced when he tried to pursue the career was flopping Stellenbosch University as it required Afrikaans, and he was not good at the language. Instead of demotivating him, the actor became more hungry for the career path and pursued directors who he told of his desire to be an actor. 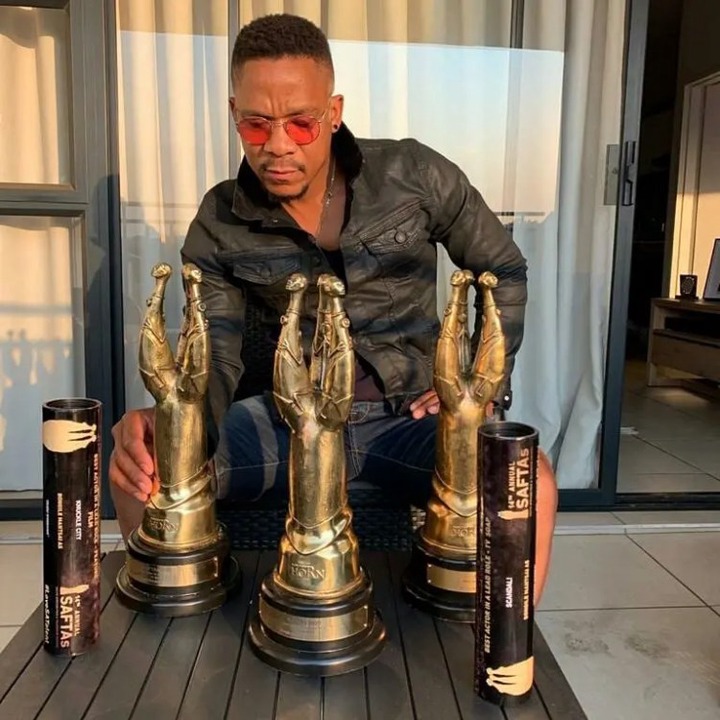 The directors he approached helped him when they were impressed by his passion. So he was offered a chance to join the physical theatre, which included language classes and the art of body movement. He then started performing in Stellenbosch University’s acting productions, and that was when his acting career kicked off. 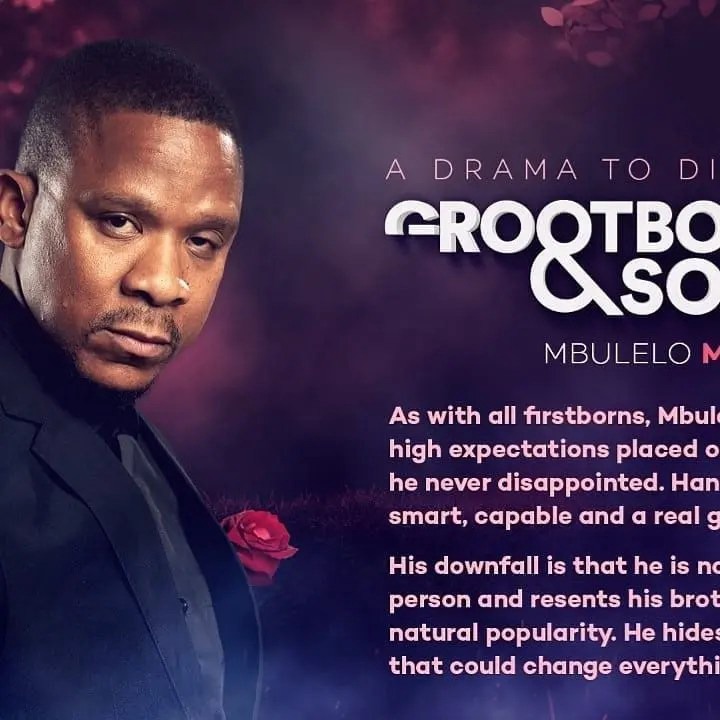 From that time, he has made notable appearances in movies and drama series, and the list includes The Wound, Knuckle City, Sew the Winter to my skin, Inxeba, Scandal and Nkululeko. in 2020, he won a SAFTA for his role as Dudu Nyakama in Knuckle City as the Best Actor in a Feature Film. Last year he was part of the feature film Overcome Beloved and later as part of the cast of Grootboom and Sons on Mzansi Magic.

Remember the Sabbath Day to Keep It Sacred