A lot of actors and actresses always leave a tv soapie or drama before fans get enough of them. Generations the legacy is of the South African soapies that have had a lot of actors and actresses leave the show before the fans even got to see enough of that particular character or the actor or actress themselves. We all know that maybe their character is no longer needed but we would surely love to see more of the actor or actress in action.

One actress, that a lot of us seem to have forgotten about is beautiful and also talented Asanda Foji, who played the character of Simphiwe in the first season of Generations the legacy. We all know that the character that Andiswa played Simphiwe ended passing away before she was supposed to marry Mazwi Moroka who was her fiance at the time and that was the last time we saw Andiswa Foji on Generations the legacy. 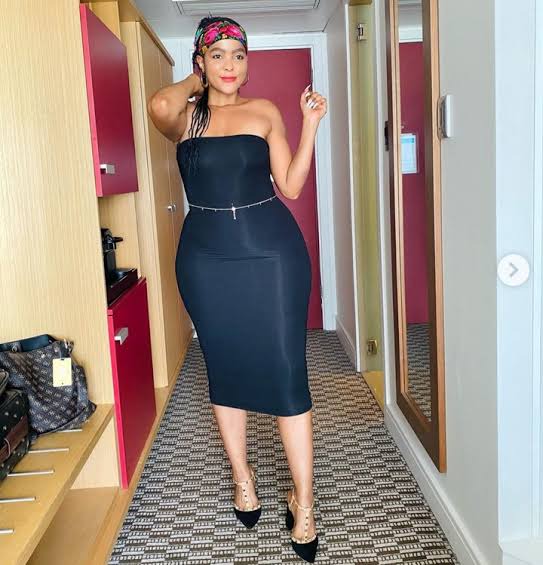 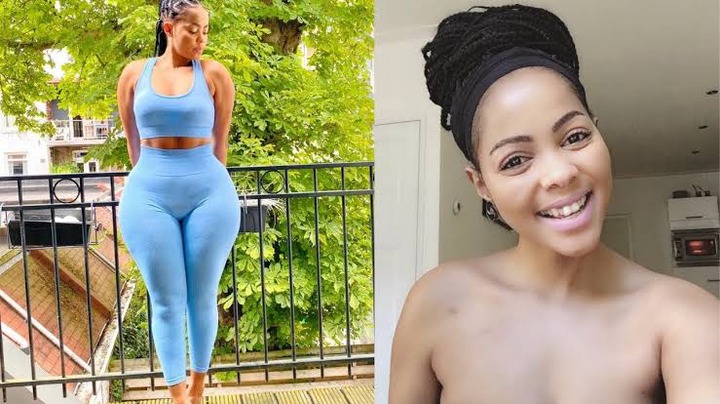 Although Andiswa m8ght be busy with other endeavours we have not seen a lot of her on television lately, and I'm sure that a lot of us are asking ourselves if she retired or something?

Surely we can all agree that Andiswa portrayed the character of Simphiwe perfectly on that soapie, hopefully, soon we will get to see her in other big soapies or dramas like the river and the queen or even Isibaya. 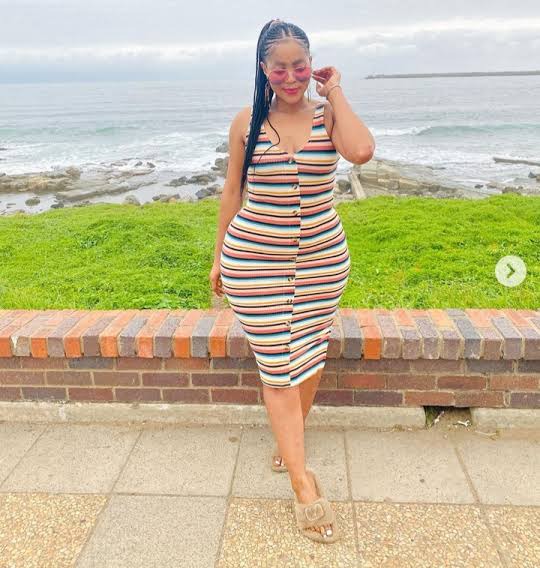 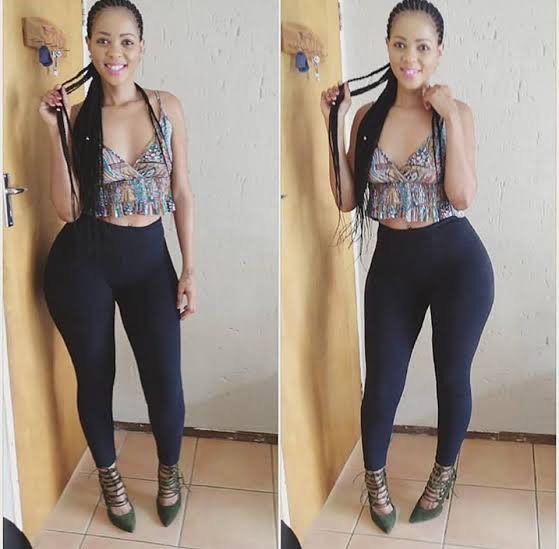 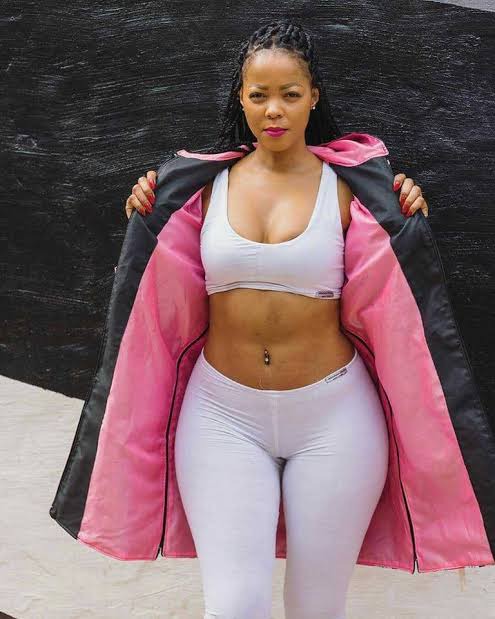 Those who are asking themselves if she retired from acting, well there is a very slim chance that she could have retired as she seems to be relatively young to retire from acting, it could be that she was only taking a break to focus on other things in her life that she chose not to disclose to her fans. Let's all hope we get to see her back on screen soon.

Stylish high heels shoes that you should check out

Andile Mpisane and Tamia Mpisane celebrate one month of marriage.

She Asked A Guy She Knows To PhotoShop Her Background & This Is What That Guy Did.

To cure these health issues, boil onion, garlic, and ginger together and take it twice a day.

Watch: People on social media noticed this when a guy was being hit by five ladies