This celebrity had joined a political party to contest as a ward councillor and it was not long before she was dumped by the political party, African Transformation Movement (ATM) for unknown reasons even now. We have learnt that she landed another gig which is already airing. 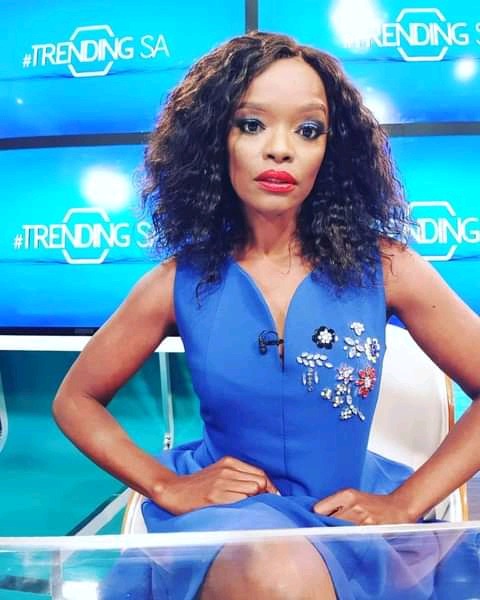 Johannesburg- A well known media personality who is television presenter and a radio host has landed a rather unique gig, a role of being a prostitute.

We have noted that the entertainment industry is one of the hard hit industries due to lockdown which left many actors and actresses without a job and others struggled to find roles as productions were halted.

It will be remembered that here in Mzansi Celebrity News we had reported of former Trending SA presenter, Kuli Roberts who opened up about her financial struggles to the extent that she admitted she can not afford to pay for DStv.

By the look of things, the struggle days are over as the actress has landed an acting gig in Netflix film.

She is part of the new Netflix movie tittled, Angelina, which follows the story of a former parking attendant who is diagnosed with a fatal disease and puts her dream of travelling the world into action. 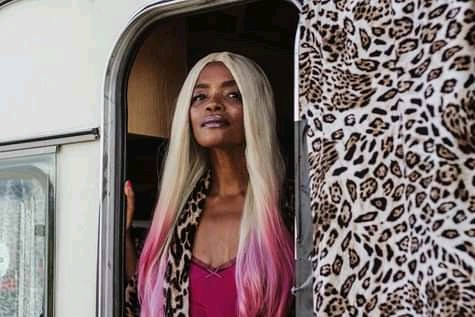 In this movie Kuli, whose real name is Nomakula Roberts, plays the role of prostitute Tina.

She revealed that she was approached for the role five years ago.

“But it was on Facebook, so I thought it was all a joke.”

That was until she was sent the cast list.

“And the rest is history. Being part of the film was amazing, everyone was gentle and I enjoyed myself,” she said.

Kuli said stepping into Tina’s shoes was a walk in the park.

“This is because I’m from Cape Town and making sure that I have the accent on lock was not an issue for me, although some people might complain and say I didn’t nail it.

“They mustn’t forget there are different accents in that city. They must calm down,” she said.

The former Trending SA presenter said there was nothing to hate about Tina, because people were going to love her.

“She’s free, dresses horribly but she thinks she looks great, so the self-confidences that she oozes is going to rub off well on a lot of people and how she is always there for Angelina through thick and thin,” she said.

Kuli said the movie was filled with life lessons and the one she learnt through shooting her scenes was to be more thoughtful.

She has already started posting images from the movie on her socials.