Many People Were Left In Shock After Seeing What Lerato Kganyago's Husband Did For Her On Valentine.

By ThabiEntertainment (self media writer) | 11 months ago

Lerato Kganyago is a South African Dj, businesswoman, YouTuber, model, Host, and TV artist from South Africa. She was born on the 22nd of July 1982. Lerato is working at Metro Fm. She is the founder of Flutter sanitary pads and eyelashes. She has participated in many beauty contests and has even won some of them. She became popular after she won the beauty contest named Miss Soweto pageant. She has worked for FM as well for TV. 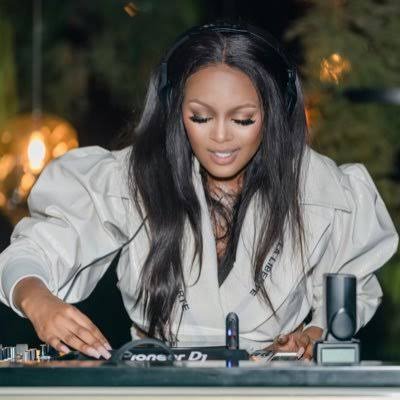 In 2020 March, Lerato got married to Thami Ndlala who is also a businessman. The couple married in a small traditional ceremony attended by family and friends only. A few months later after their wedding Lerato shocked many people when she shared the news on social media saying she and the husband are divorcing. The news of their divorce came after it was said that Thami was accused of fraud. 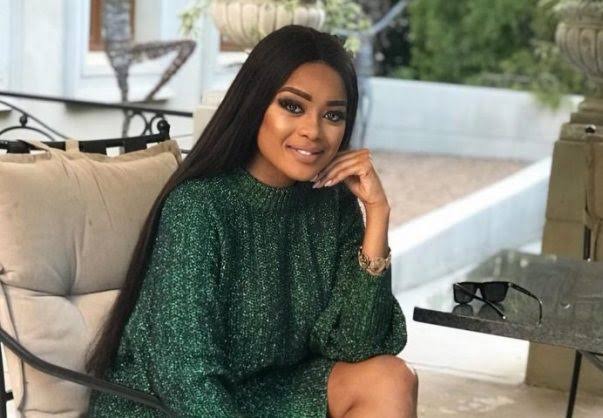 Many people laughed at Lerato, saying she thought that Thami has money when she was marrying him only to find out that he is just a fraudster and now she is divorcing him. Thami pulled a shocker on Lerato's birthday when he asked her to marry him again after the two were seen several times together. 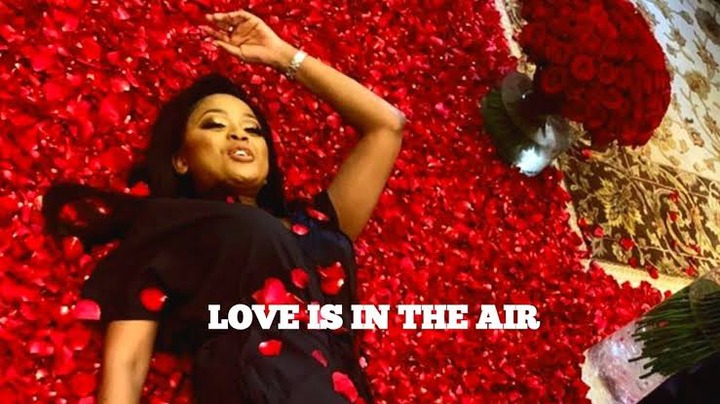 Yesterday Thami Ndlala done it again, Lerato's husband booked the whole FNB, and Zonke was performing for them on Valentine's Day. This is not the first time Thami did the cutest thing for Lerato on Valentine's Day. Last year the house was full of red roses with someone playing the piano and he asked her to marry him.