Where are these Generations actors now 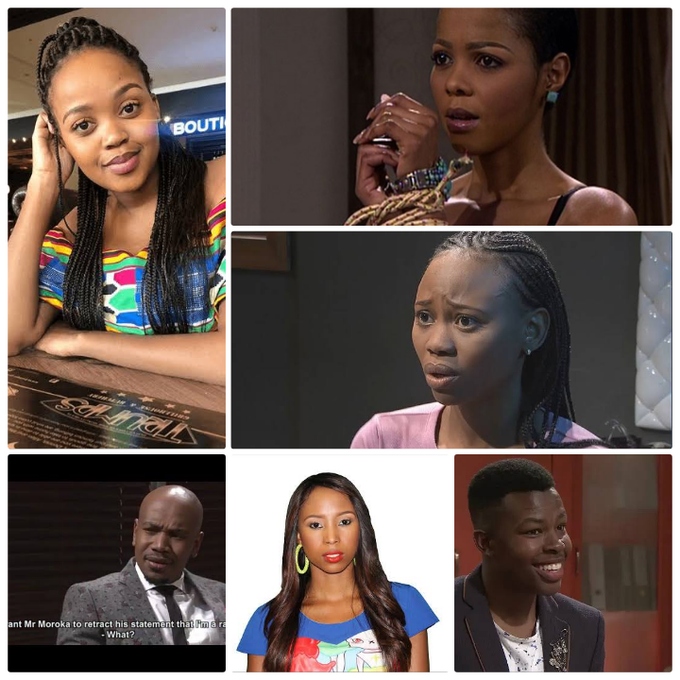 Ever wanted to know what your favorite former Generations: The Legacy stars are doing right now? Check out the list below 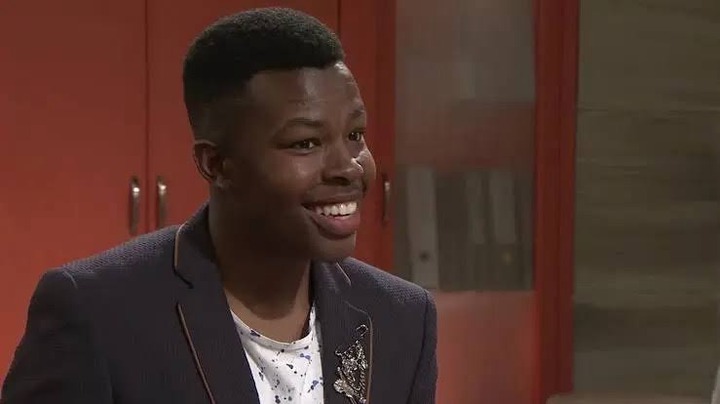 Pabi played rich boy Jerah Moroka of the Moroka clan. He then had a love child with Lesedi creating for a very cool storyline. He is currently starring on House of Zwide. 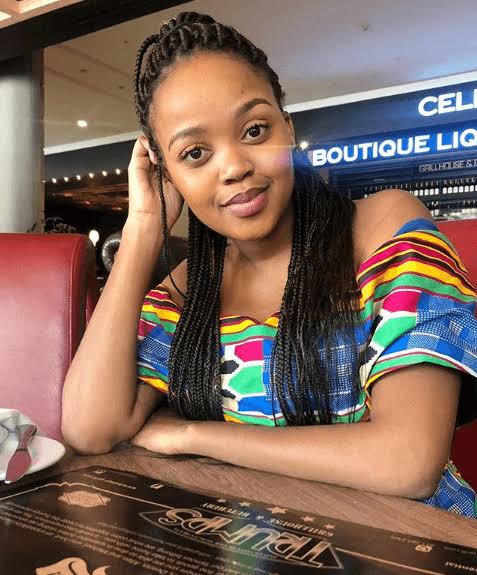 Luyanda played Lesedi a girl who was adopted into the Diale clan. She and Jerah ended up having a child though they were not together. She then had a thing with Luyolo before Luyolo decided to date former prostitute Tracy. Luyanda has not done any acting work after Generations but is a popular social media influencer. 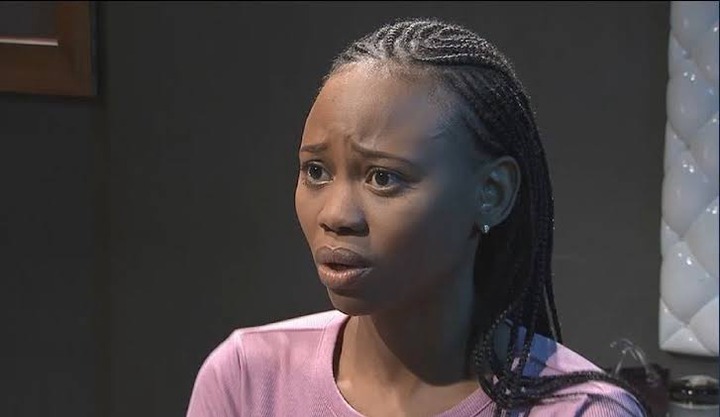 Speaking of prostitutes, another former prostitute Palesa was played by actress and pastor Busi Xaba. Palesa became a prostitute after falling into financial turmoil. Her life turned into ashes after she was found guilty of fraud and was convicted. She became a prison bully. Busi appears to be focused on her pastoral role at present. 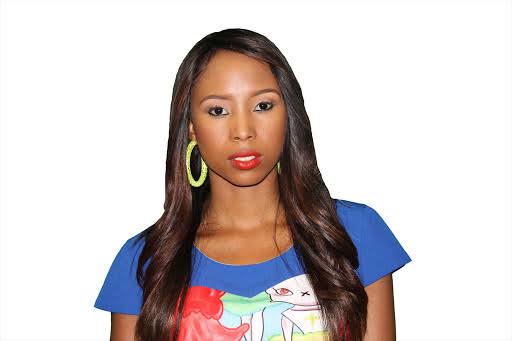 Denise played Mary during the early seasons of the show. She was an advertising exec before being the surrogate for Karabo and Tau's child. Denise later left to join Vuzu. She is now married to her German husband and has music out on YouTube. 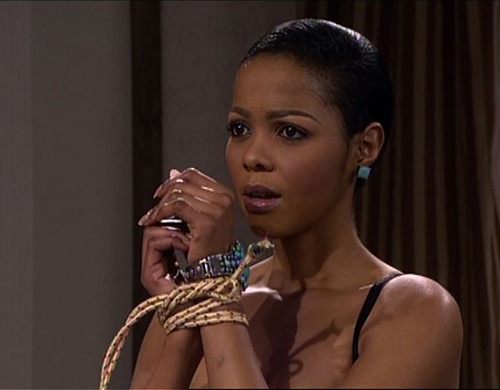 Asanda also appeared on the very early stages on the show. She played Mazwi Moroka's wife before the Morokas acknowledged him as their own. She slit her wrists after having an affair with Smanga. Foji owns two lines of clothing, one a sports line another an elegant line. 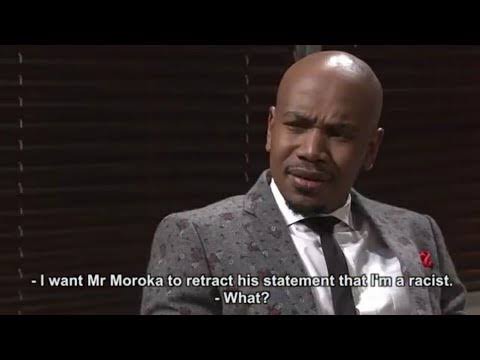 Golden boy Smanga was played by Moopi Mothibeli. Smanga was Archie Moroka's son and the heir apparent to the clan before Mazwi was acknowledged as one of their own. He ended up being the biological father of Mazwi's son after he couldn't procreate. He also had an affair with his wife and she later slit her wrists out of shame. Smanga was blackmailed out of town by Tshidi Moroka. Moopi was studying for a fine arts degree in America and also pursuing photography.