Kelly Khumalo's Supposed Response To JubJub Is An Unusual One, See This 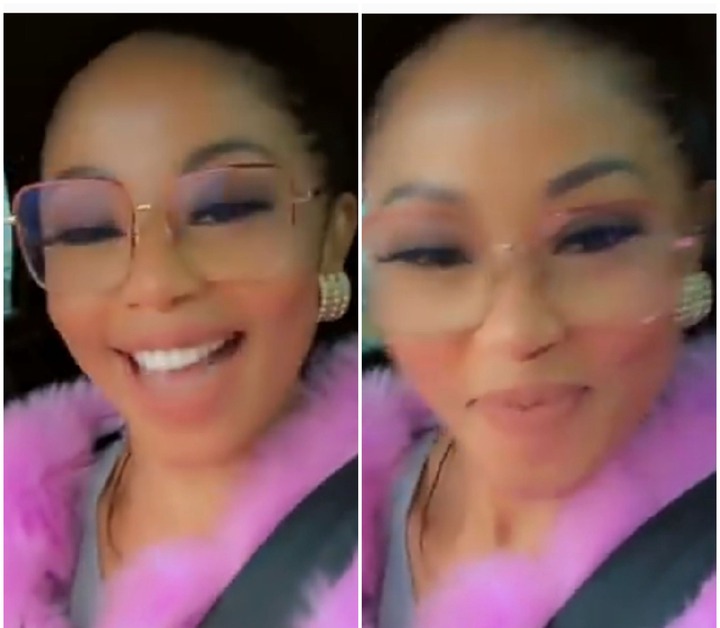 After all that presenter Jub Jub revealed on Wednesday, the reaction from social media was expected, but a lot of people probably did not think that things would be as bad as they are right now. There are some who have already mentioned how Jub Jub will be cancelled after this whole thing.

People expected singer Kelly Khumalo to say something immediately after Jub Jub's interview on Podcast And Chill With MacG. 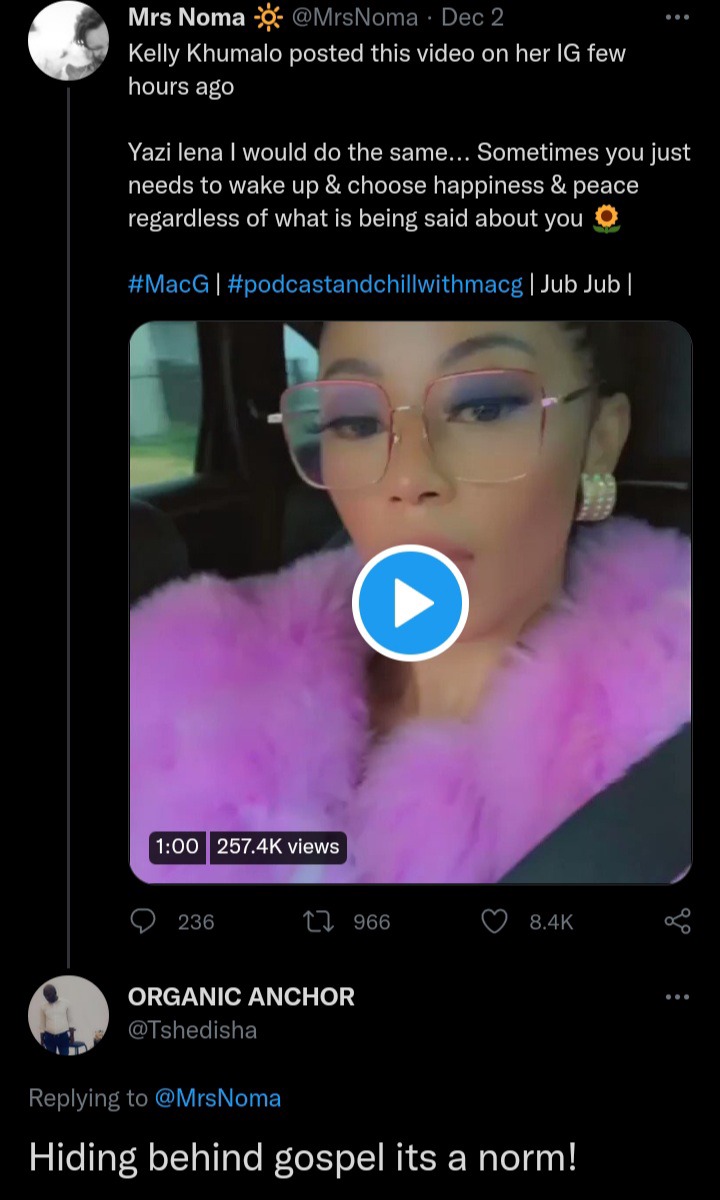 To everyone's surprise, she did not say anything, instead, it was clear that she was going about her life as if nothing had happened. But, there is one video that she posted on Instagram and some people took it as a response, but the thing is that she is still not saying anything.

In the video, the singer is seen smiling while she is singing her favourite song and the message was clear, she does not want any drama in her life, so it should not really be a surprise when she let a lot of things slide. 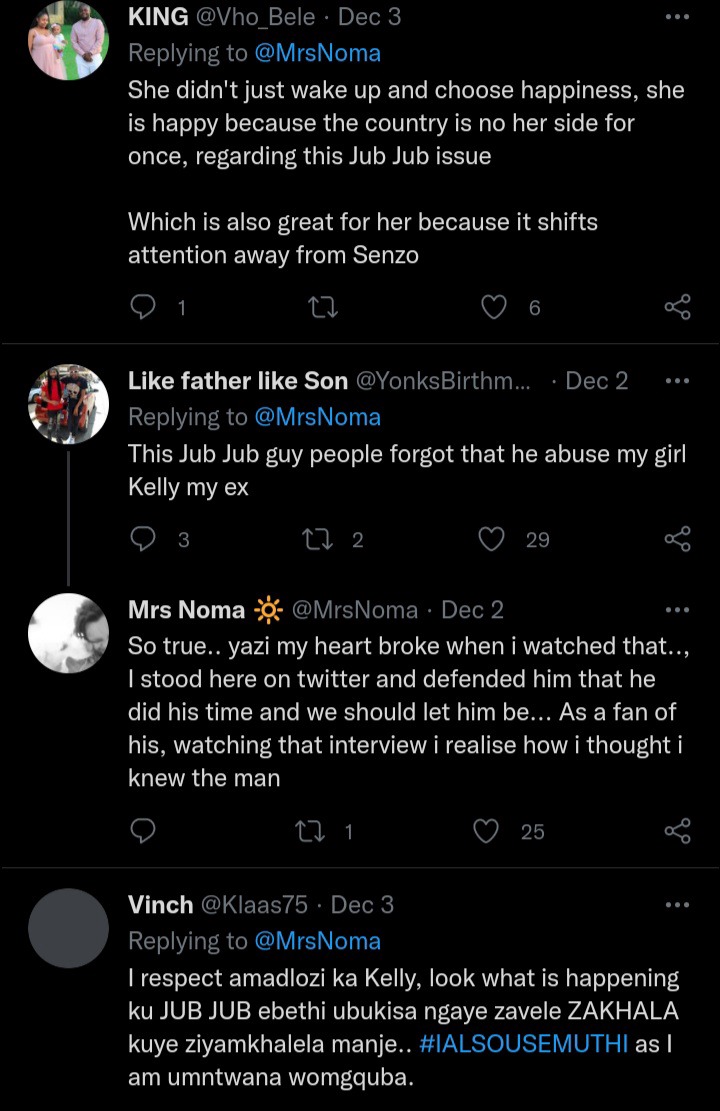 But at this point, it kind of seems like Kelly's truth is also needed because the details are really blurry and people have been making conclusions based on what was said on the podcast.

And this is, in a way, unfair for people to keep dragging Kelly when she has not told her side of the story, but we should have our fingers crossed that she will. People can interpret what Kelly's video meant to them, some people obviously want to figure out if the video was a reaction to what Jub Jub said. 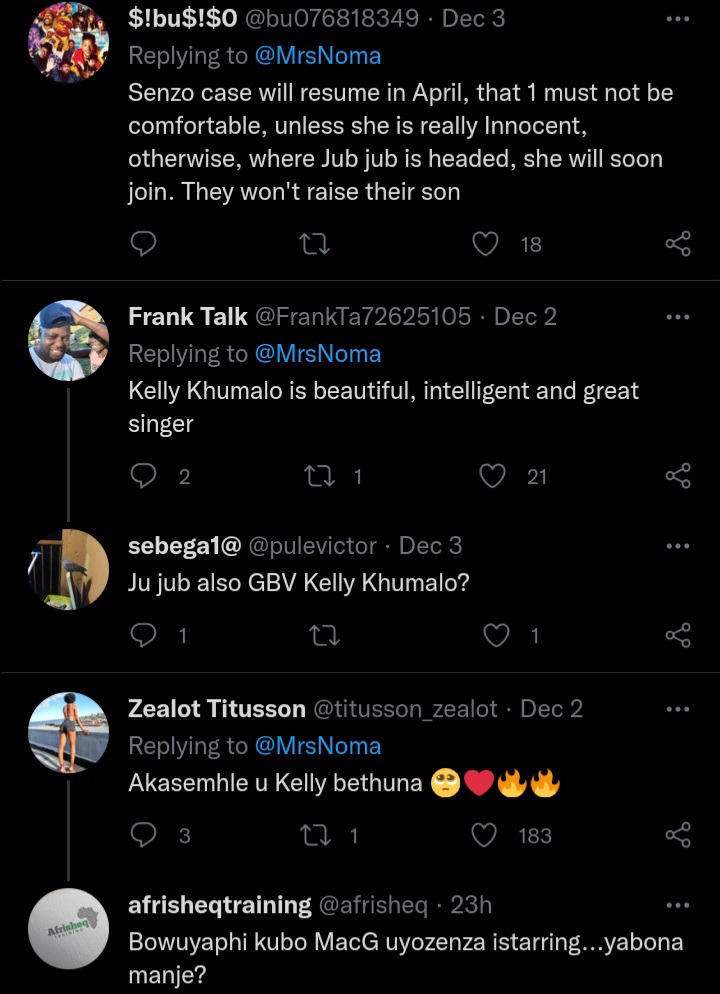 But one thing to take note of is the timing of the video, she posted it a day after the interview and had people convinced that she was very much aware of what was said about her and she still gave an unusual response.

Now, there are people who think that Kelly is faking it in the video, to them, she was acting as if she was not bothered when it very well could be that she is. There are those who claimed that she had no verbal response to the whole matter because her plate is full, she is faced with the Senzo Meyiwa situation, hence she avoided the drama. 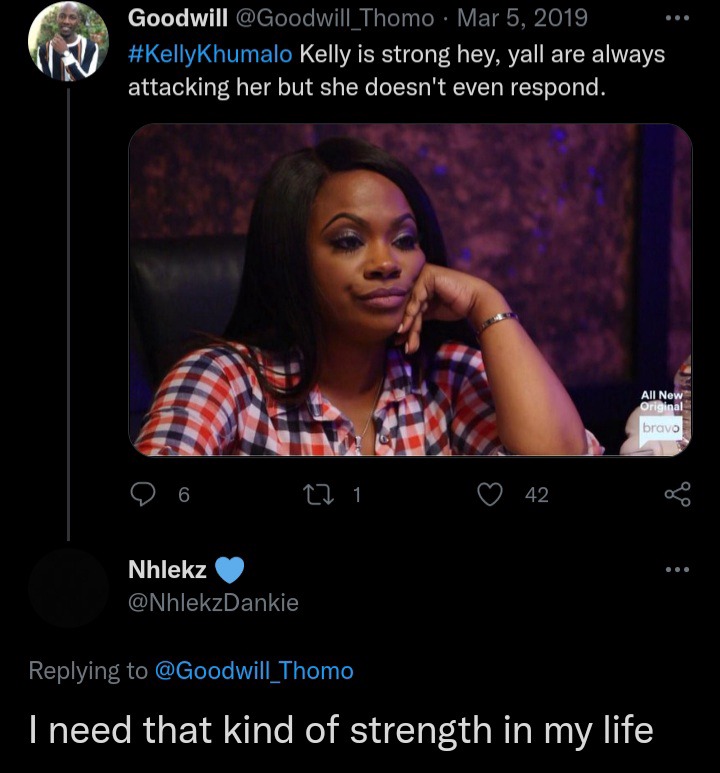 Whatever people think might be happening, they do not know for a fact and it is really not a surprise that there have been all these kinds of comments on social media.

What do you think about this? Please share your thoughts. Go to https://www.instagram.com/p/CW8zoOJL8hj/ for more on this.