By Cool_Dealz (self media writer) | 2 days ago

Following the confirmation of his disturbing condition, Popular Africa actor requests serious prayers from the public.

Clem Ohameze is a Nigerian actor with two decades in acting. Clem Ohameze started professional acting in 1995. But his breakthrough role was in 1998 when he featured in a big-budget movie titled ENDTIME. He has acted in over 500 movies in his 20-year career spanning 1995 to date and is set to feature in many more movies in the coming months.

Clem Ohameze was born on 27 June 1965 in Port Harcourt, Rivers, Nigeria. He attended Holy Family College/Baptist High School for his secondary education. He moved on to study at the Institute of Management Technology, Enugu, Nigeria where he secured an Ordinary National Diploma in Mass Communication and then University of Port Harcourt where he graduated with a BSc in Sociology and Anthropology in 1989. 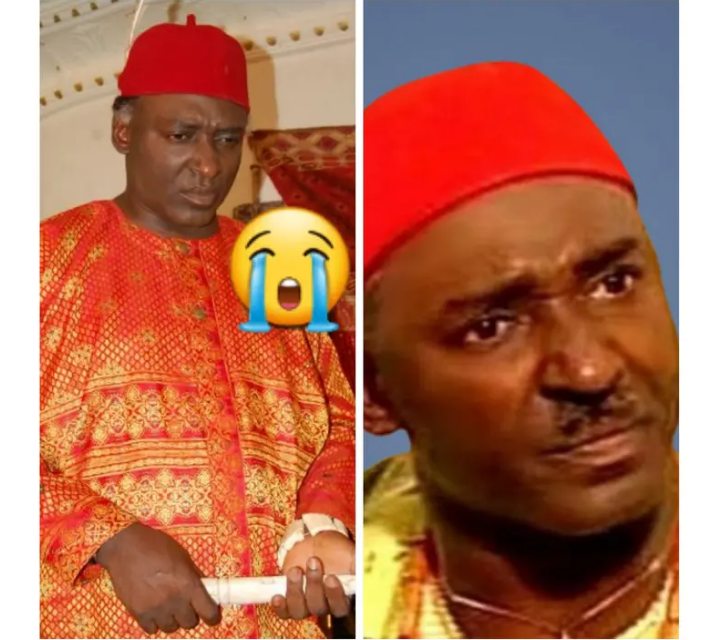 Many people refer to him as the Roman Father. I'm not sure if he (Clem Ohamze) is aware of the existence of such name. Because of his numerous priestly appearances in films, he is affectionately known as "Roman Father" in Ghana.

In a post on his social media accounts yesterday, Clem Ohamze confirmed that his health situation is both concerning and rapidly deteriorating. He claims that he was involved in an accident earlier.

Unfortunately, the event caused his legs to become immovable as a result of the injury. He is unable to move or carry out his customary tasks. Clem Ohamze went on to say that he will be undergoing a life-saving operation.

His sole concern is that he is afraid of being put under anesthesia during a medical procedure. He, on the other hand, believes that he has no choice but to undergo medical operation.

Many Africans, including those from Ghana and Nigeria, left messages in his comment box, wishing him a swift recovery. They also hoped for a satisfactory outcome from the procedure.

Known as Nollywood in Nigeria, Clem Ohamze is a well-known actor and producer in the country's film industry. Aside from that, he is well-liked in Ghana and other English-speaking nations. Watch his heartbreaking appeal in the video below.

What you need to know about the newly discovered Covid-19 variant in South Africa.