Former Real Housewives of Durban cast member, Kgomotso Ndungane graced Newzroom Africa virtually and revealed why she decided not to be part of the second season of the reality show. 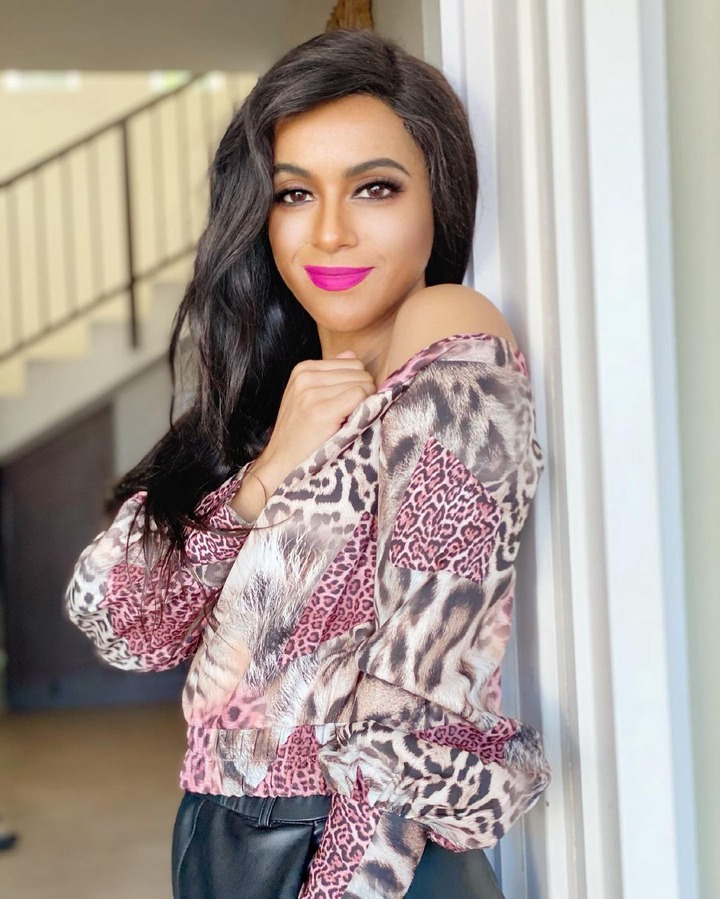 Firstly, she was asked whether she thought Nonkanyiso and Ayanda Ncwane's remarks were rooted in tribalism and bigotry. To this, Kgomosto gave a reply on what she thought about this.

"The comments that were made by Nonkanyiso and Ayanda, I definitely think that they were made on a personal level. They were very delegatory in the sense that in South Africa, we live in a very diverse country. A country where we come from far as a nation. There is a lot of racism and controversy. The last thing that you need when going forward as a nation is to be also subjected to tribalism", Kgomostso replied. 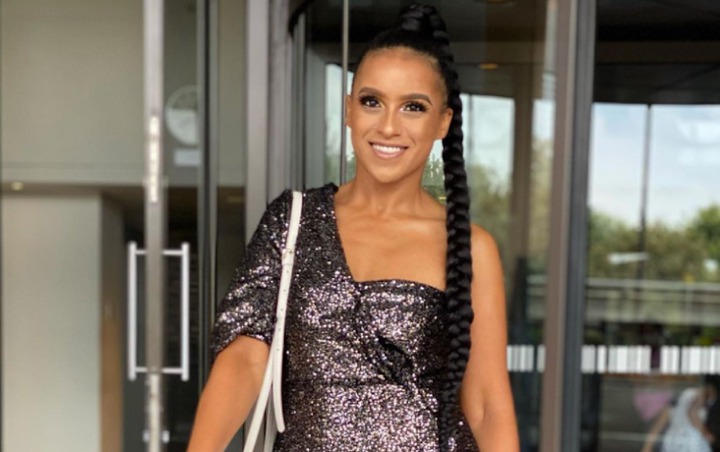 She also added that because the Real Housewives of Durban reality show was broadcasted on national television, the remarks not only insulted and affected her but also affects the rest of the nation that is watching. Kgomotso shared that her goal was always to appear one season and spread a positive message on the show.

The reality star said that during the shooting of the show, she lost a couple of loved one's. The pain that she was going through was sometimes reflected in how she acted and reacted to certain situations on the show. However, she did say that she came across as mean and confrontational, which is not who she is in real life. The editing done by the producers of the show is partly to blame for painting her that way. 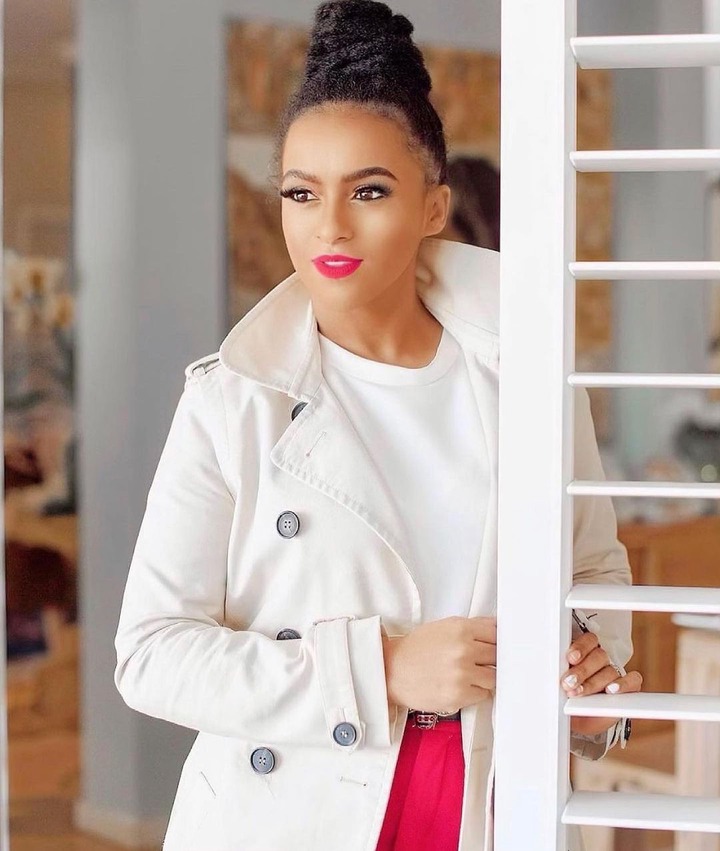 It seems like there was a lot more going on behind the scenes of the Real Housewives of Durban which may have caused Kgomotso Ndungane's exit from the show. It was also revealed that Ayanda Ncwane, another cast member of the show has also left and will not be appearing in the coming season. 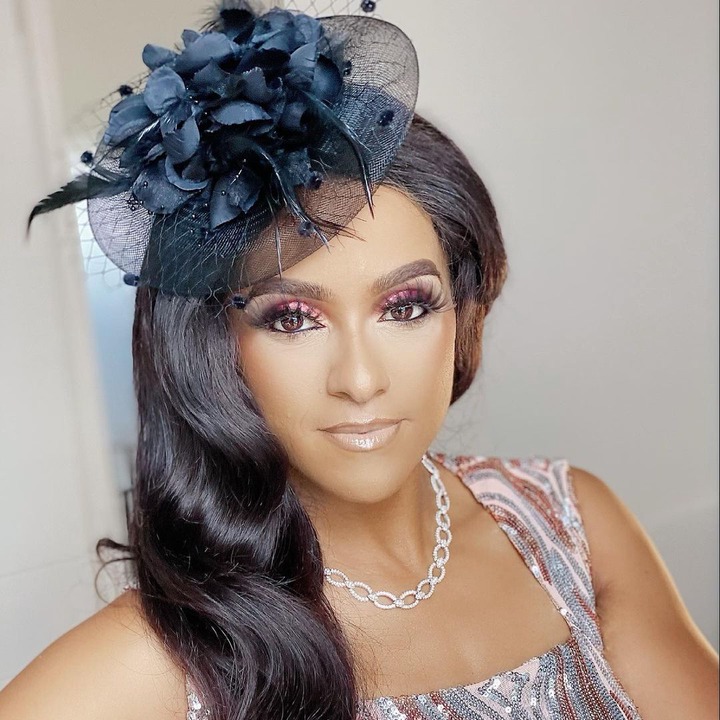 No one expected this good news for 350 grant SRD