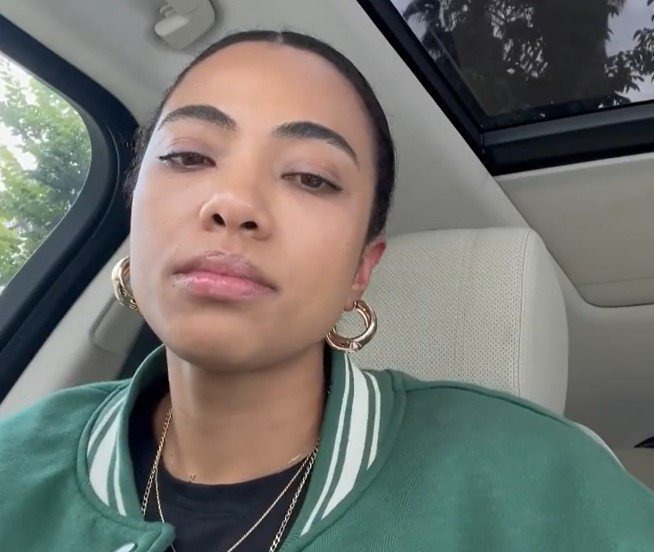 IT'S OFFICIAL- War has started between actress Amanda du Pont and podcaster, MacG.

It goes without saying that the gloves are off now between the two and it is just a matter of time before we see who will strike first and who will fall down.

Yesterday, on Monday, we saw letters flying high from their laywers. This started with MacG's laywers serving Du Pont with a cease and desist letter. They demanded her to retract her statement and allegations that MacG is a rapist. 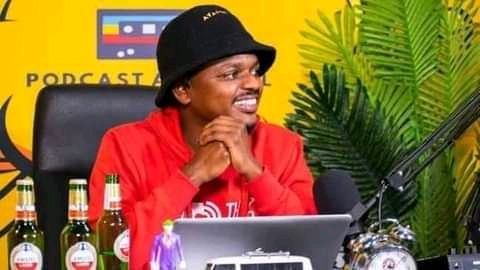 However, Amanda, through her lawyers, said she will do no such as there was nowhere she did mention that MacG is a rapist, instead she was blaming him for his actions in the interview with Jub Jub who is the prime suspect of rape.

In a turn of things Amanda served MacG with court papers after his lawyers summoned her to apologize for false accusing him of rape and requested a "round of table meeting."

In the legal papers that have been reporting circulating on social media since Monday, Amanda's legal representatives said the actress refuses to apologize for the remarks she made in a statement she shared on her social pages after the airing of Jub Jub episode on December 1.

In the letter sent by Amanda's lawyers to MacG's lawyers, this is what was mentioned,

“Your clients proceeded to laugh with Mr Maarohanye about the latter's plan to take our client's virginity (which, for the record was taken without her consent) ... your clients' above conduct constituted civil injuria as well as crimen injuria against our client.

"Our client will not make the public apology you have demanded whether today or ever. Our client will also not comply with any of your clients' other demands.”

Both legal teams are acting on instruction of their clients as a result of the flammable episode of Podcast and Chill that was aired last week on Channel O featuring Jub Jub as a guest.

We saw other women coming forward in solidarity with Amanda and worse part, they also revealed that they were raped by Jub Jub too. This includes media personality, Masechaba Khumalo and Jub Cousin too.

On Tuesday,another media personality, Penny Lebyane also said that Jub Jub assaulted her when they were dating and nearly killed her when he was high on cocaine.

Amanda's lawyer, Tony Mathe said Amanda would be opening a rape case against Jub Jub but could not say when.

On Monday night, Jub Jub issued a statement to apologize to Amanda for humiliating her on the show.