You Know Peppa pig as the adorable cartoon that's keeps you're children occupied after school. However what you may not know is that the show has a bit of a dark side and has also been banned in a few countries, here are the reasons why and also why many parents think the show is bad for children. 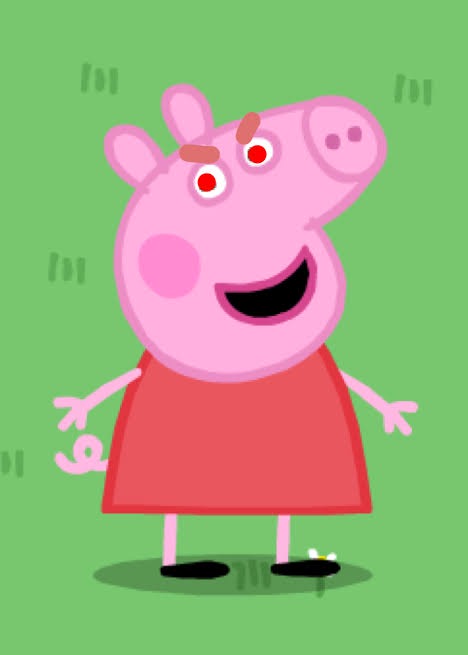 Peppa pig follows a young child (Pig) and her family as they go through many adventures and misadventures. Through these they learn small lessons about life, however the show sometimes directly goes against the lessons they teach but first let's take a look at why the show is banned in two countries.

Why the show is banned in Australia and China :

Australia : Episode of the show has been banned in Australia for one simple reason, these episodes show the children playing with spiders, which is not a good idea in a place where there are a lot of poisonous spiders.

China : The ban in China is not actually the shows fault, more the fault of independent internet influencers who used the character in propaganda against China's ruling party.

Now that that's out the way it's also important to know that many parents have created a movement against the show.

Here are some of the reasons why :

1 : Peppa pig, in the show, is often rude to her her friends. Often going off on them just because they can do things she can't.

2 : Peppa pig us always fat shaming her father, which happens in almost every episode.

3 : She's often mean to her younger brother, often for no reason.

4 : Her catchphrase us literally "I don't like you anymore, You're not my bestfriend".

While any parents have stopped there children from watching the show, many more just believe it's harmless fun. What do you think, Sound off in the comments and follow for more news as it releases.

4 Reasons Men Leave You After Sleeping With You

A Guy Caused A Stir On Social Media After Posting This Plate Of Food, heres why

My girlfriend is getting married to another man -Omah Lay reveals.

PHOTOS: Mamkhize is too much, Her beauty and fashion sense will leave you stunned

Frosler Reveals When Chiefs Will Kick On