Mzansi Is left off gut after watching tonight's episode. We still can't believe that Alfios role in SkeemSaam has to come to an entire this. I also saw it that something bad was going to happen to Alfios. I did feel it that Magongwa will do something scary. 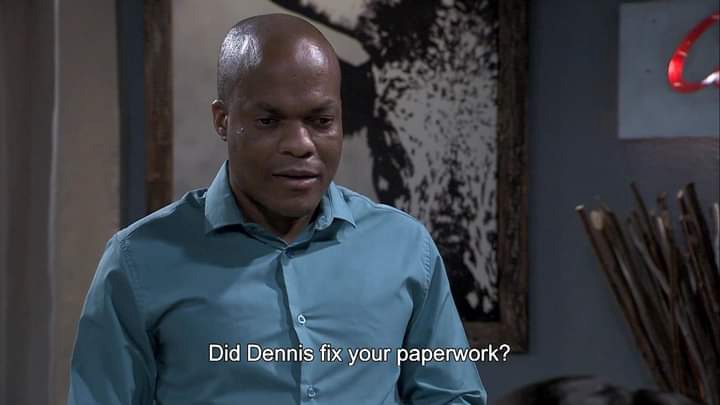 Is Alfios dead? Ooh No It can't be happening, I was still enjoying that storyline. I wanted to see the end of the storyline and also, Magongwa can't be a murderer.

"Money is the root of all evil" - says the Bible

Had Magongwa and Celia got satisfied with the Turf High and Turf Hospital salary, they wudnt be where they are now. .Now he’s catching attempted murder charges on top of corruption. Alfred Magongwa: Fraud, Culpable Homicide and Murder!! 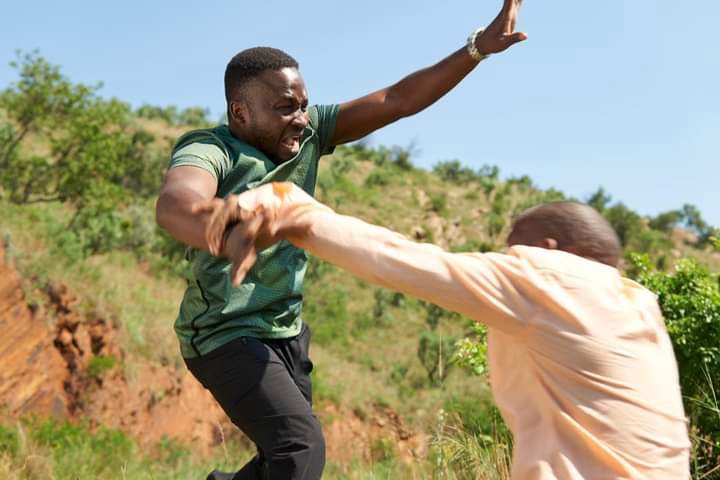 #SkeemSaam giving us lessons once again. The greater your circle the more risks and opportunities you’re exposed to. Alpheus was just a low profile individual until he expanded his circle and went for greener pastures. Alfred Magongoa's problems are mounting everyday. Living a lie is hardwork on its own, now he might be facing a murder charge. The was the scene were playing we knew that he was going to push Alfios. 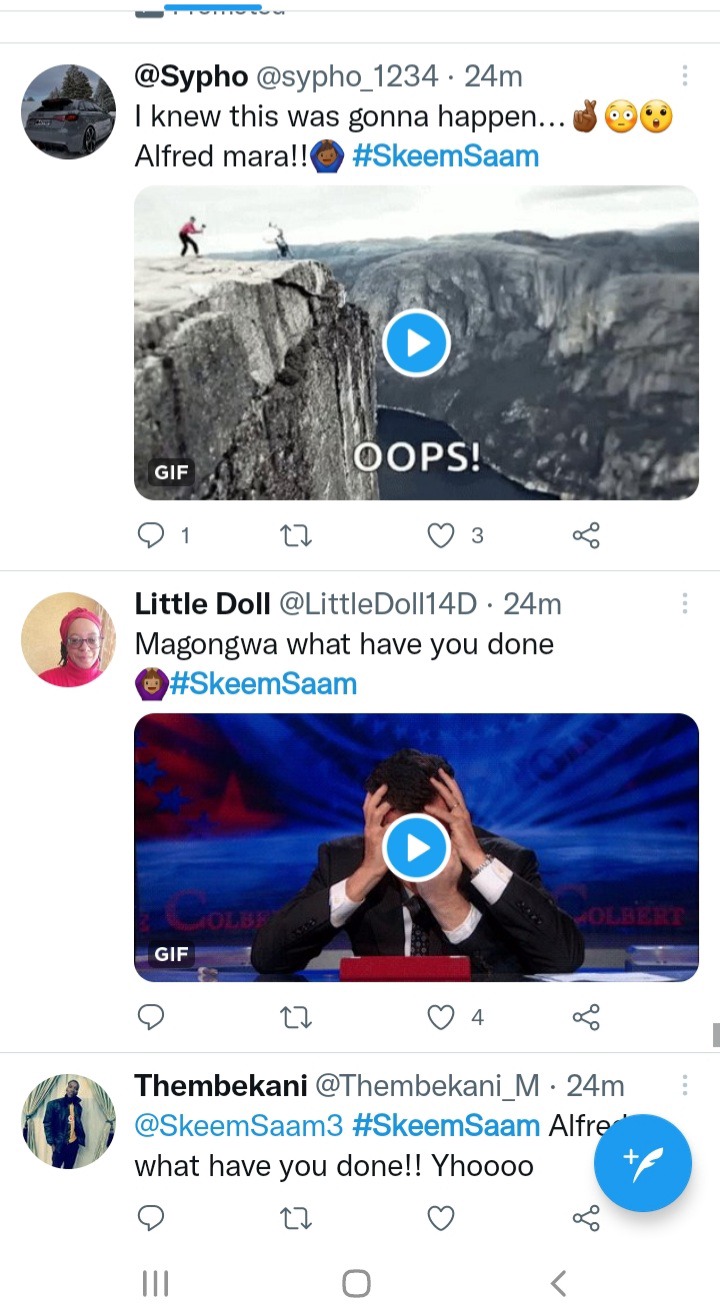 Mara ke SkeemSaam why would you doing this, Alfios was supposed to be our hope that nathi our day of success is coming. It is clear that the script writer of Alfios character is the same person who wrote that of Leshole. These writers always choose one character to put through most. first Leshole now Alfios. it's not okay because Magongwa won't see the gates of Heaven, greed will be the end of him but he at least Malebane and Babeile are on his corruption allegations and I hope that Melita did get her spy to follow him. I hope he did video record everything. 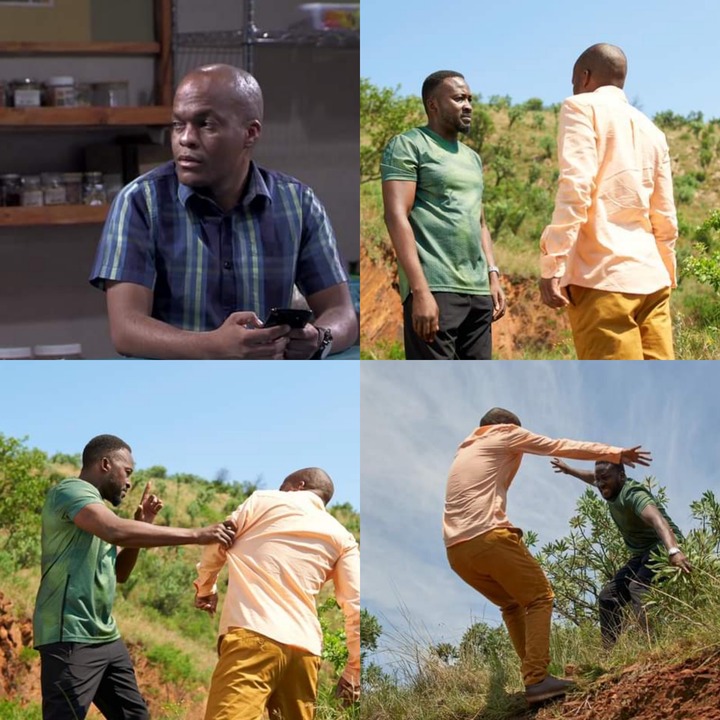 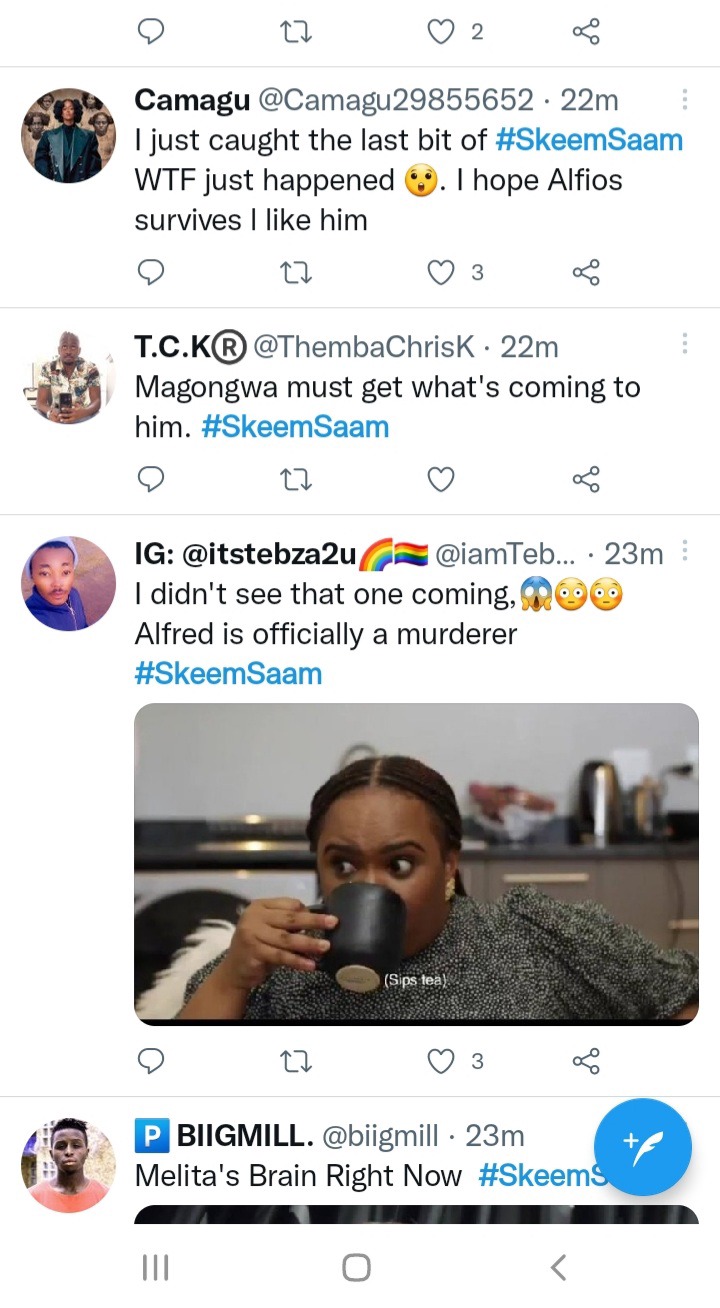 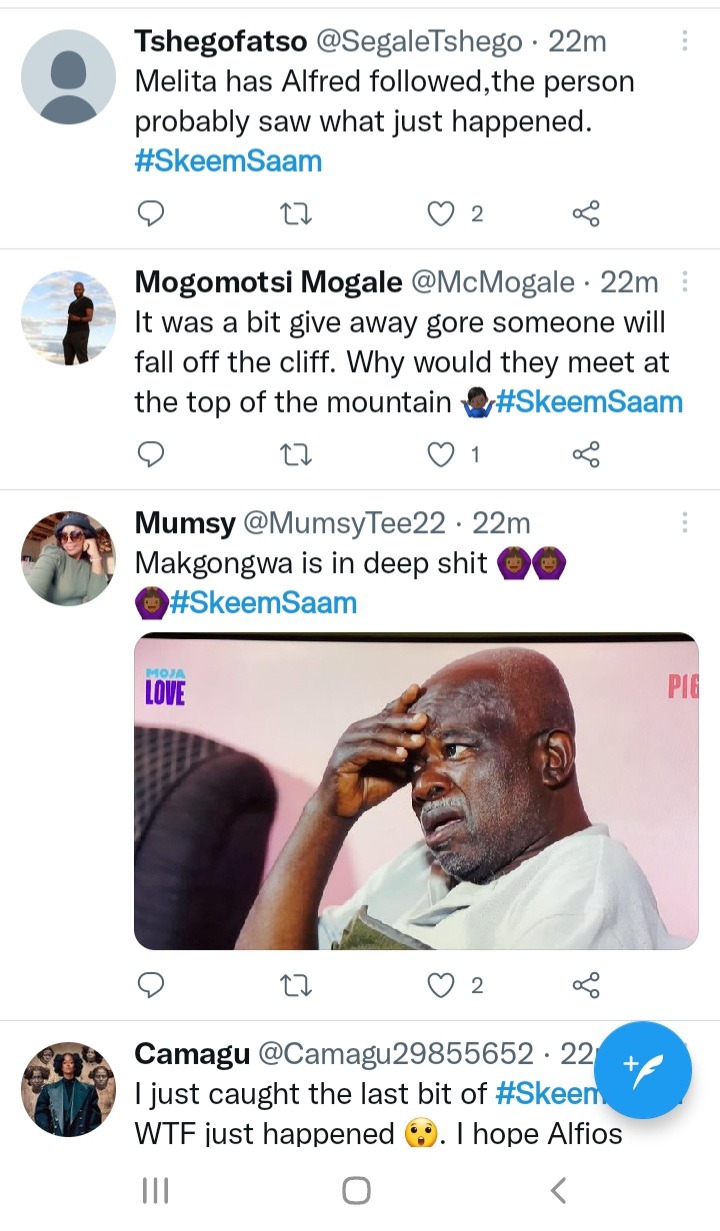 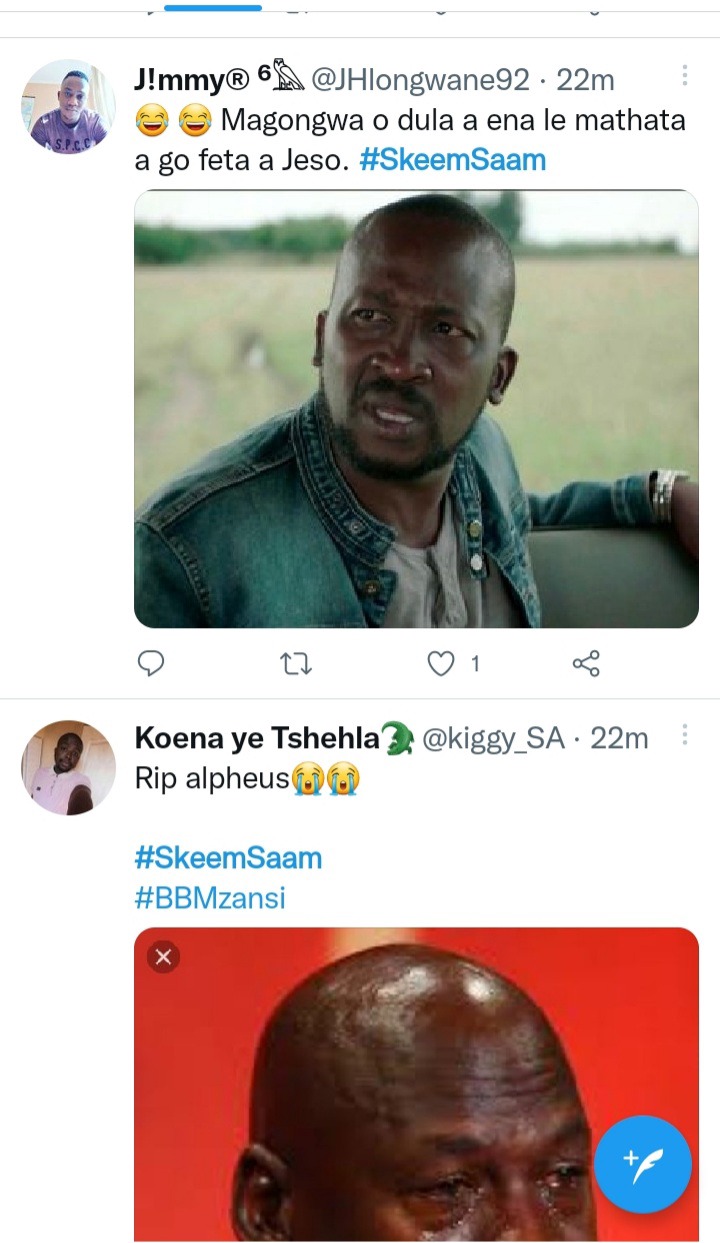 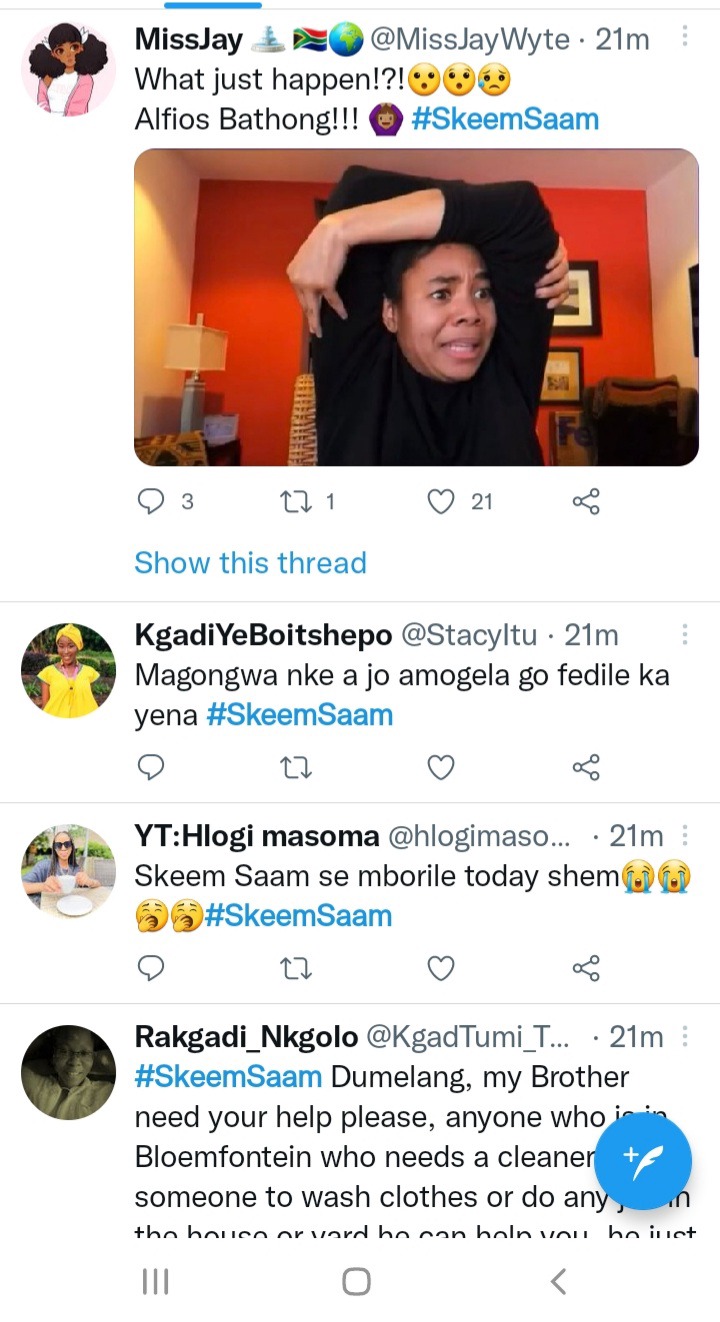 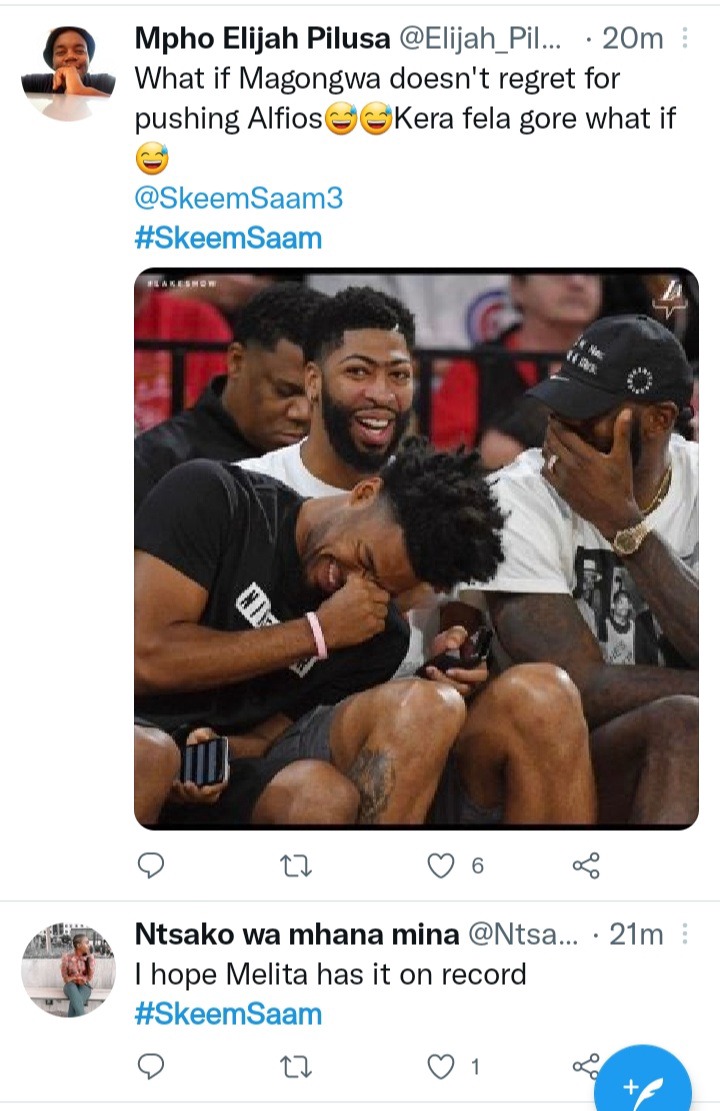 Lady Who Killed Flabba Has Been Released From Jail, Post Causes A Stir On Social Media