View photos of Onalerona, a stunning actress from the House of Zwide

We have some great photographs of the young and stunning actress that plays Onalerona Molapo on e.tv's House of Zwide.

Before we get started, we'd like to offer some intriguing facts about this wonderful lady.

House of Zwide: Her Role

Nefisa Mkhabela has been a fan favorite from the show's debut. She portrays Onalerona Molapo, also known as "Ona," who moves to Rosebank to pursue her ambition of being a fashion designer and works at Zwide. She is, however, greeted by Faith Zwide, Funani Zwide's wife. Funani Zwide, South Africa's most famous fashion icon, is played by Vusi Kunene, an adored villain. Ona is disliked by Faith Zwide because she is more talented than her children. When Ona discovers Faith and Isaac, played by Jeffrey Sekele, were implicated in her mother's death, the plot thickens. To add to the turmoil, it has been revealed that Faith and Funani's children are not actually Funani's, however Ona appears to be Funani's daughter.

SHE WAS BORN IN SOWETO.

Nefisa Mkhabela is a 20-year-old South African woman who was born in Soweto and attended Greenside High School in Randburg, where she excelled in cultural studies and earned a certificate in traditional dance.

SHE WAS IN THE Drama ‘UNMARRIED.'

Nefisa Mkhabela was first seen as Mbali on 1 Magic's drama series Unmarried, which is produced by Ferguson Films, in 2018.

Kedebone Mkhabela, a radio broadcaster on Rise FM, is the niece of the young actress.

SHE IS A GODLY WOMAN.

When she received the part, the actress claimed that the first thing she did was get down on her knees and pray.

Her role on House of Zwide was similarly characterized as a "dream" by her.

Both English and Sesotho are spoken by the young actress.

See the images below: 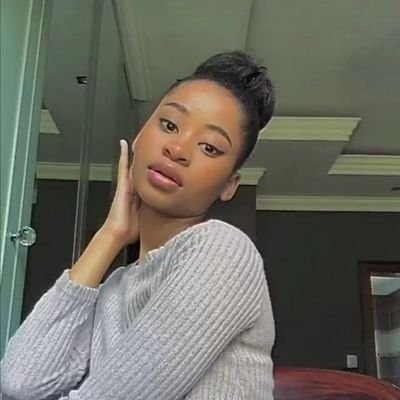 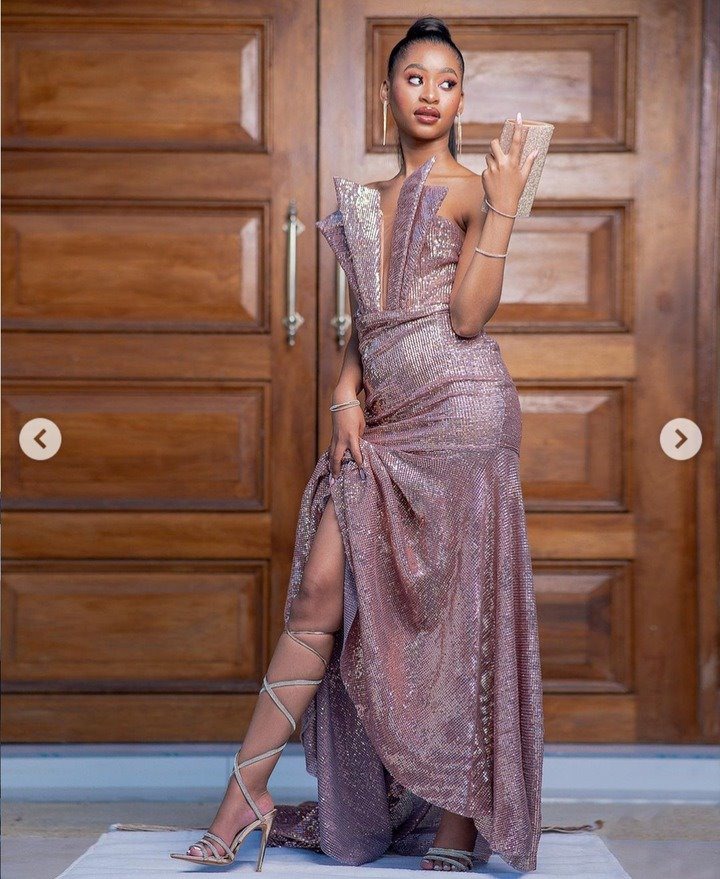 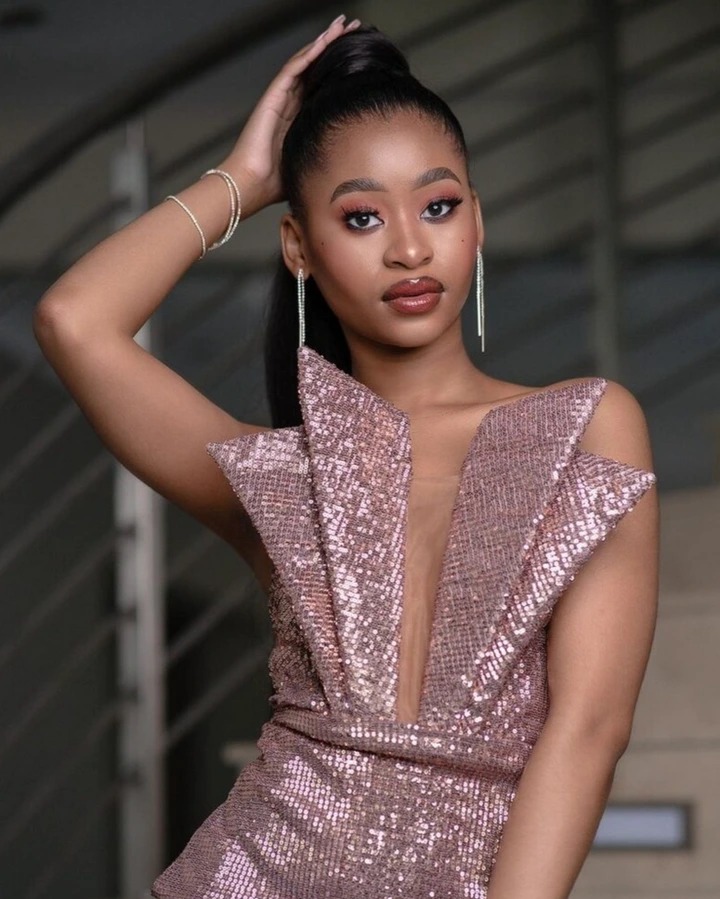 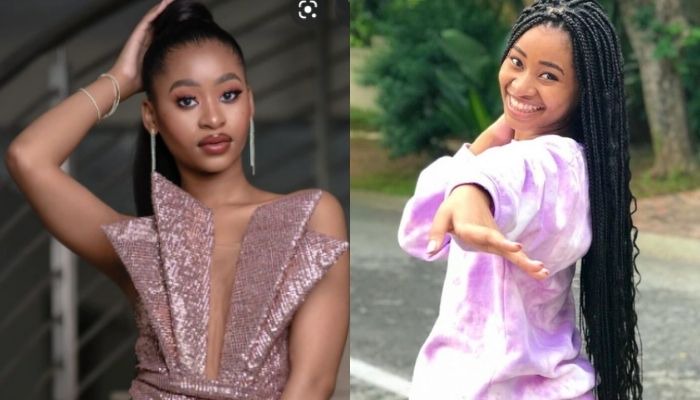 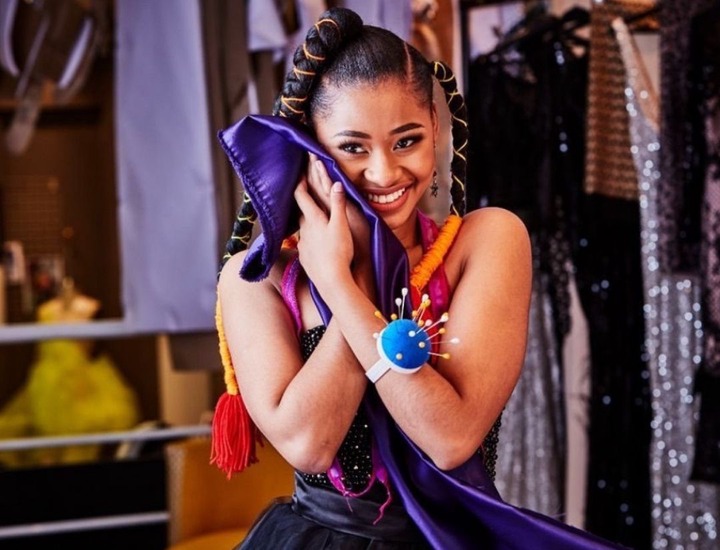 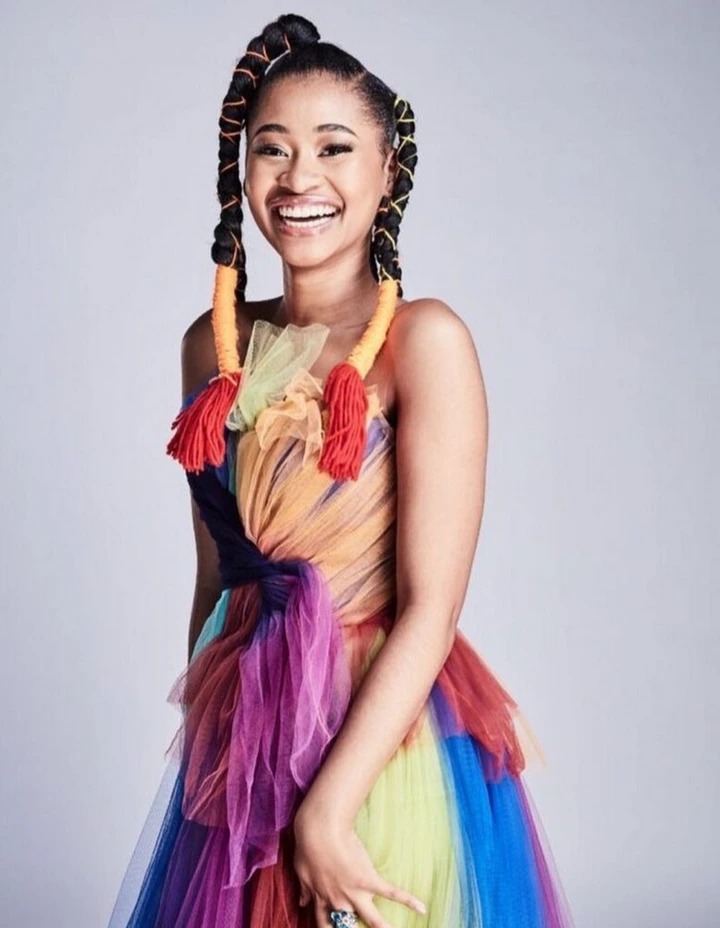 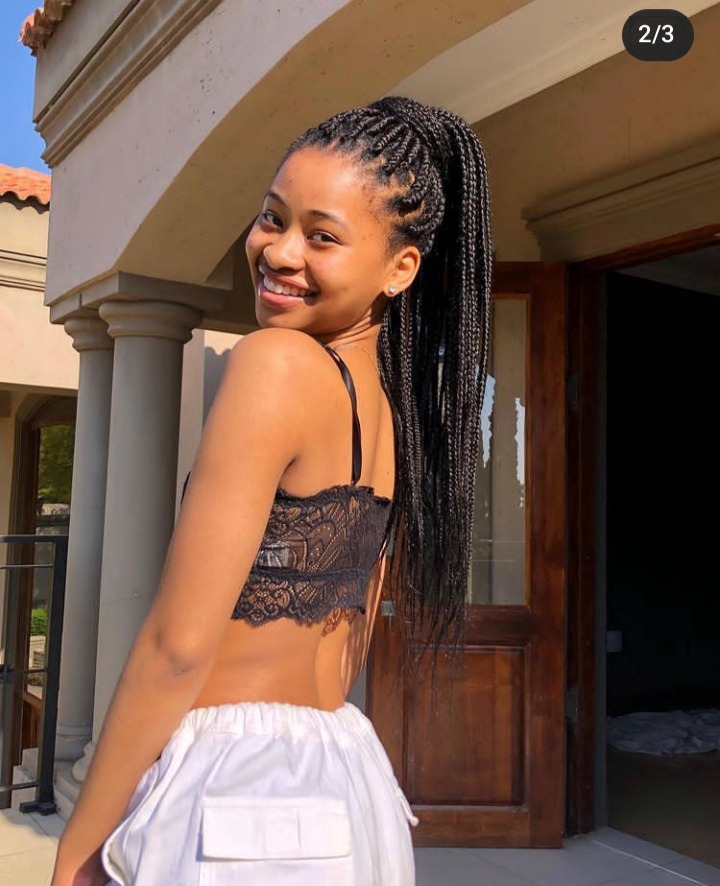