Is Tbose Maputla Dating Mapitsi In Real Life? See What Mzansi Have Spotted

Is Tbose Maputla Dating Mapitsi In Real Life? See What Mzansi Have Spotted

Mzansi has been raising their own suspension about SkeemSaam actor Cornet Mamabolo popular known as Tbose Maputla and Mogau Motlhatswi popular know as Mapitsi. Mzansi has been asking and wondering the two are dating in real life. Mapitsi and Thabo, played by Mogau Motlhatswi and Cornet Mamabolo respectively, are two of the original cast members of the much-loved soapie. Cornet who is known as Tbose Maputla has made SkeemSaam viewers very proud when he went and marry to his long-time girlfriend amd baby mama from primary. 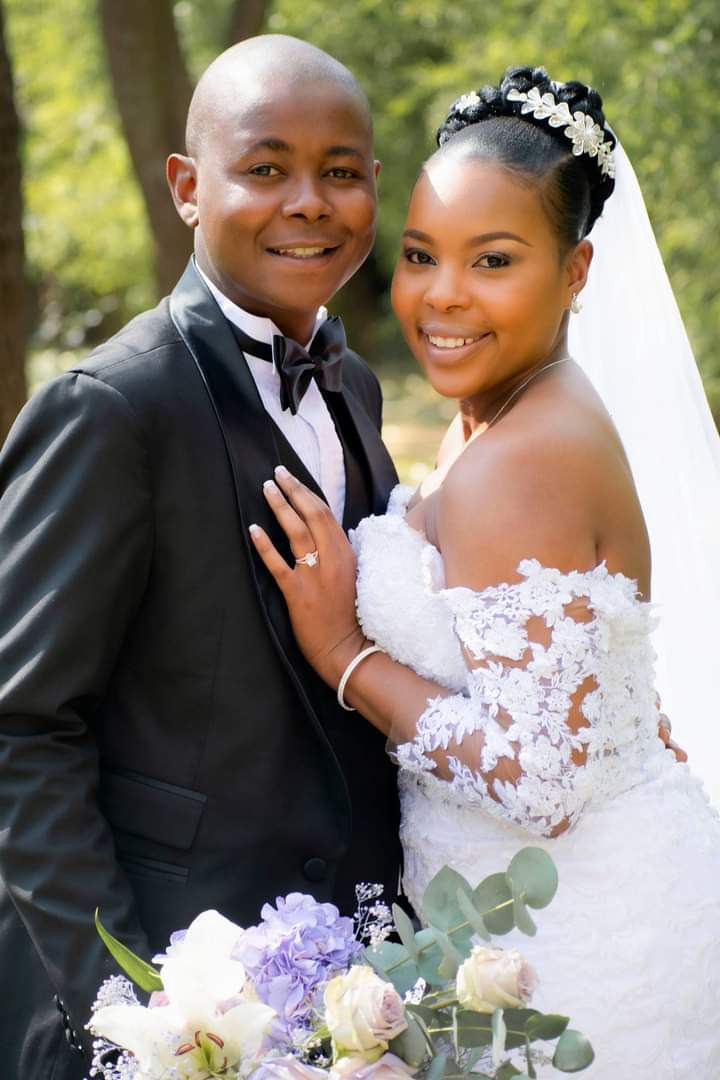 Cornet is set to be leaving SkeemSaam to focus on his business but it has not been clear if he will be leaving for good or not. What we know is that during his podcast chat with MacG today, he revealed that he will return for his final appearance. He also stated to his final appearance that would be in October. In his departure he said that hosting a break from acting to focus on his financial service company.

Till today it’s unclear whether the character will be killed off or not. In his return we can expect a lots of things to take as we are not sure if he will leave for good or not. According to the sources Cornet was ask if he would date Mapitsi off set screen. He says both of them have never dated. It might happen that the on screen science may lead individuals into believing that individuals are really dating actually. 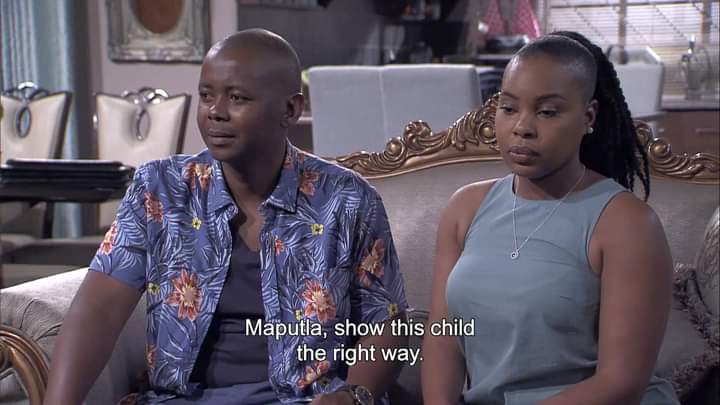 In real life Skeem Saam actor Cornet Mamabolo has also made fans proud after he married to his to his long-term girlfriend and mother of his daughter Omphile. And so is Mapitsi in real now. Unfortunately the two are not dating it's juts an acting.

Men are asked what they look for in a woman

Connie Ferguson's daughter lets her fans know that they spoil her for Valentine's day.