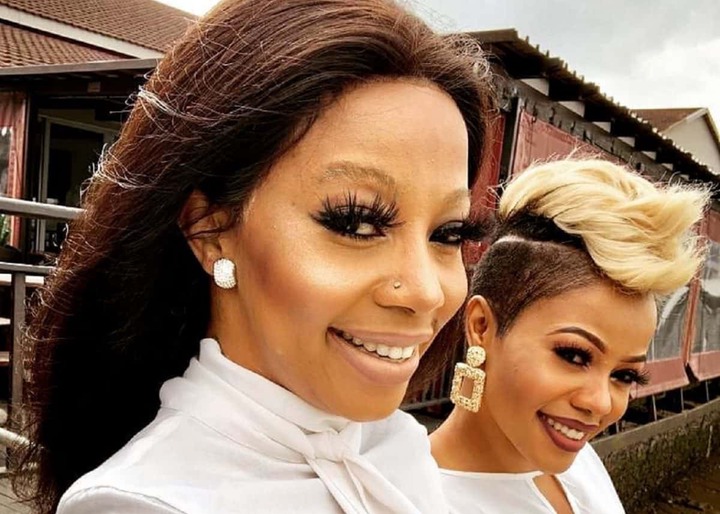 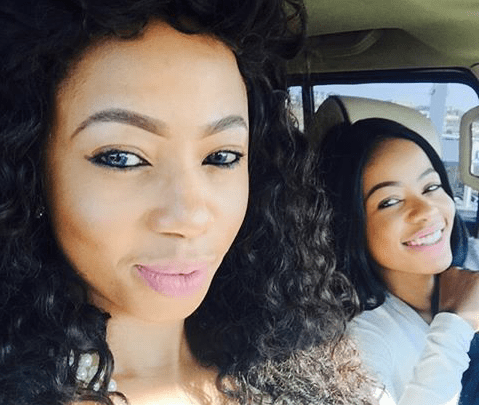 Rumours that Zandile Khumalo-Gumede and her estranged sister, Kelly Khumalo, were working on their troubled relationship have been debunked.

When Zandie recently uploaded a photo of Kelly's children cradling and seeing her newborn boy for the first time since he came in September, fans were overjoyed. 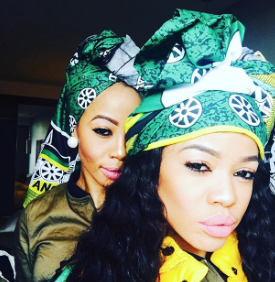 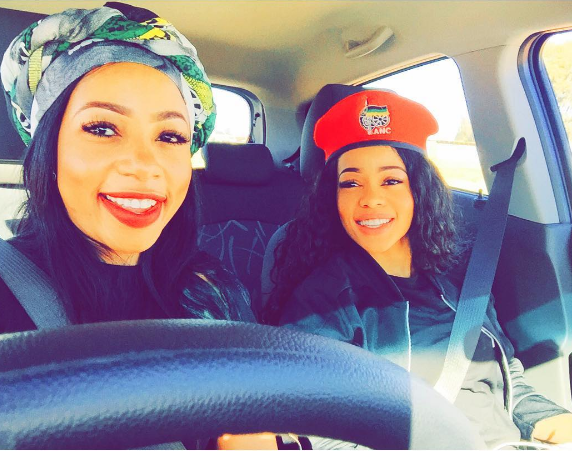 Following the post, Zandie responded to some of the inquiries she had received on social media.

The artist detailed how the photo came to be in a lengthy explanation shared on Instagram.

"On September 17th, I shared photos of my son Zenala with his cousins, Christian and Thingo, my nephew and niece. 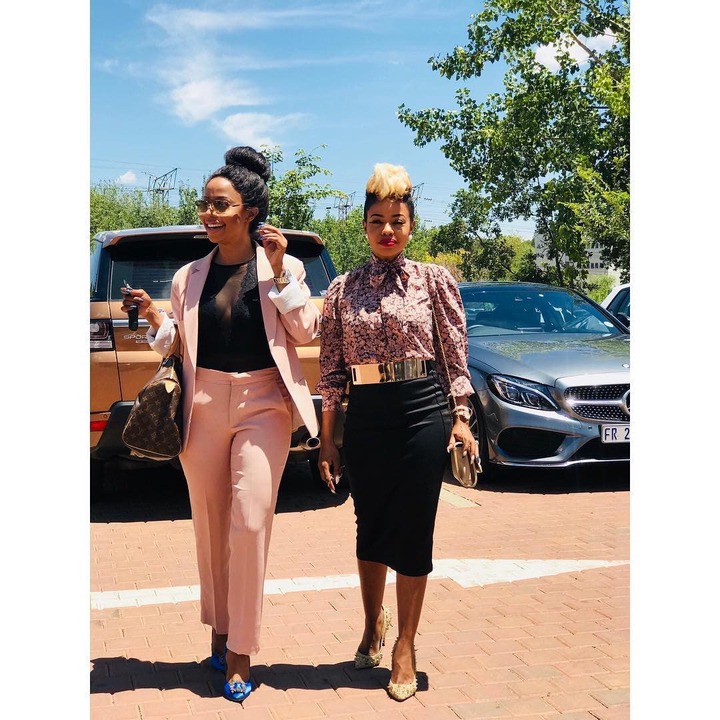 "This was a very special time for me," she continued, "particularly because they are not just like my own children, but they have both been a part of my pregnancy since I was three months pregnant."

"Every week, they'd call and force me to place a phone to my abdomen so they could talk to their cousin." 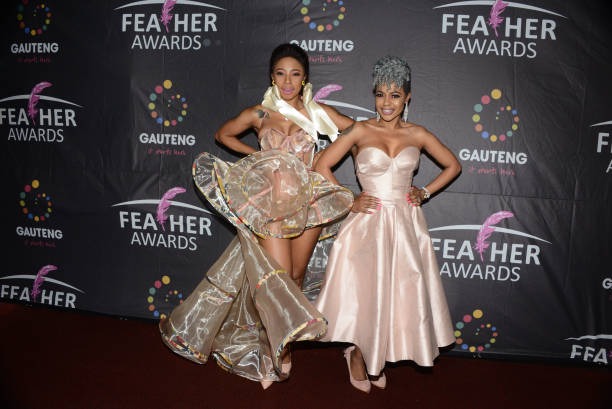 "They couldn't wait to meet him and touch him when he was born, so when that moment came and I saw their expressions, it was just beautiful for me." 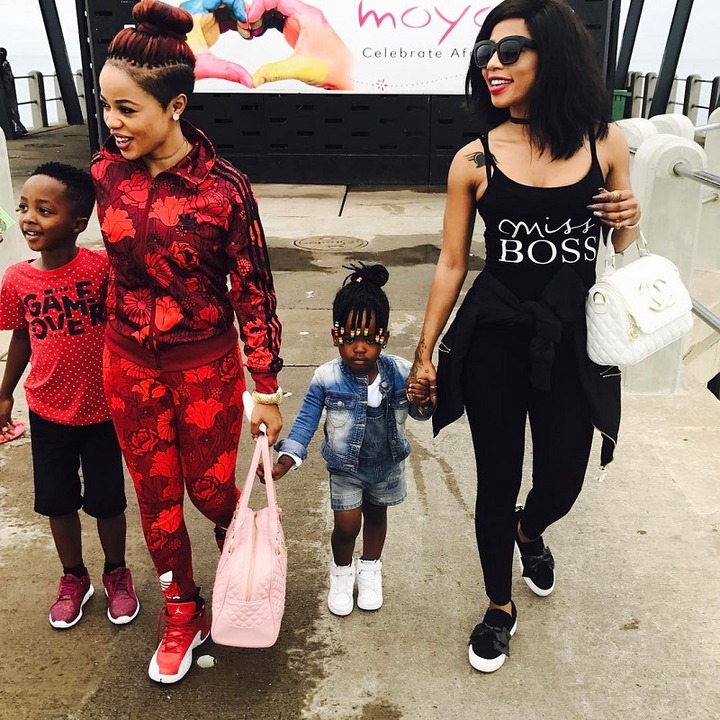 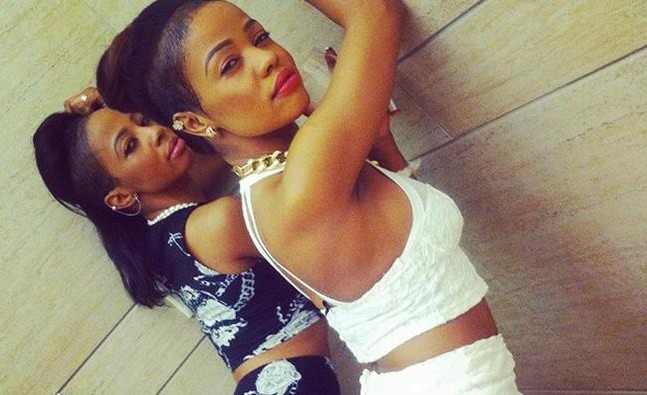 Zandie and Kelly made headlines in February after Zandie issued a statement "divorcing" her sister in response to Kelly's charges against her husband, Mhlo Gumede.

"As an adult and a parent, I took the choice that whatever was going on between me and their mother would never influence my nephew and niece, at least not from my perspective." 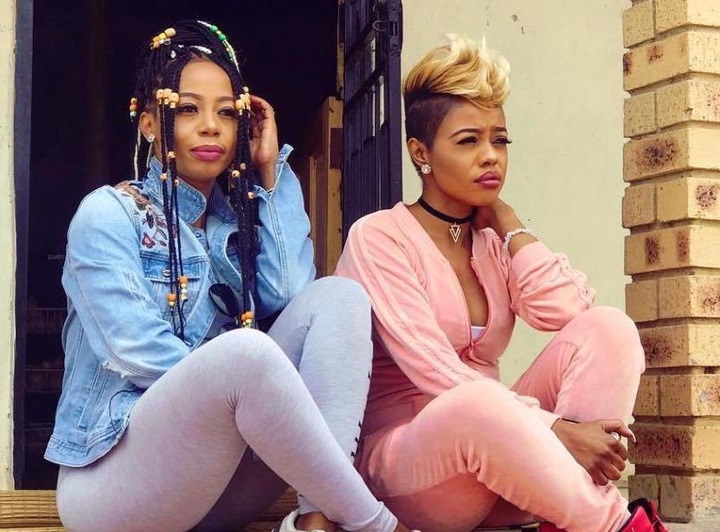 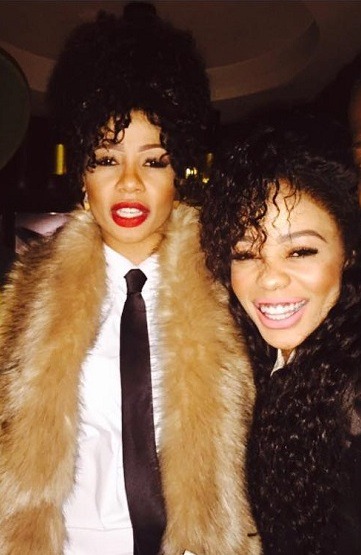 "I'm not going to keep them from seeing me or their cousin; that would be cruel."

Zandie went on to say that she had informed the kids about her and Kelly's feud and that they were aware of the issue. 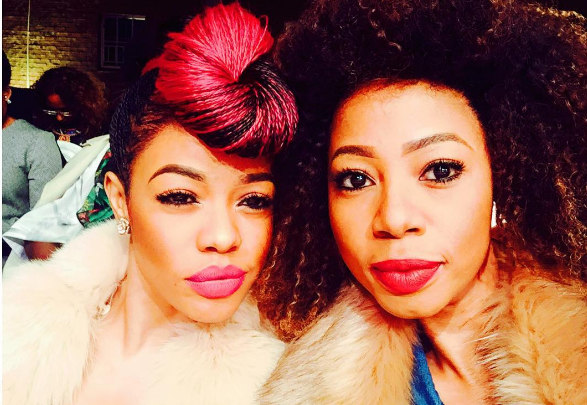 "However, I would like to emphasize absolutely that the situation between me and their mother remains unchanged, as do my feelings."

"I received all of your enthusiastic responses after seeing them together, and they truly touched my heart, but I observed that some mistook my post for a sign of reconciliation or a reunion between the two of us, which it was not. It was solely for the benefit of the children.

"It is not the children's obligation to make amends for what occurred between us.

"I spoke with both of them over the weekend and we came to an agreement... Perhaps it will change in the future; I can't forecast the future, but for now, it stands."

Take a look at the following: