By Mafhala (self media writer) | 11 months ago 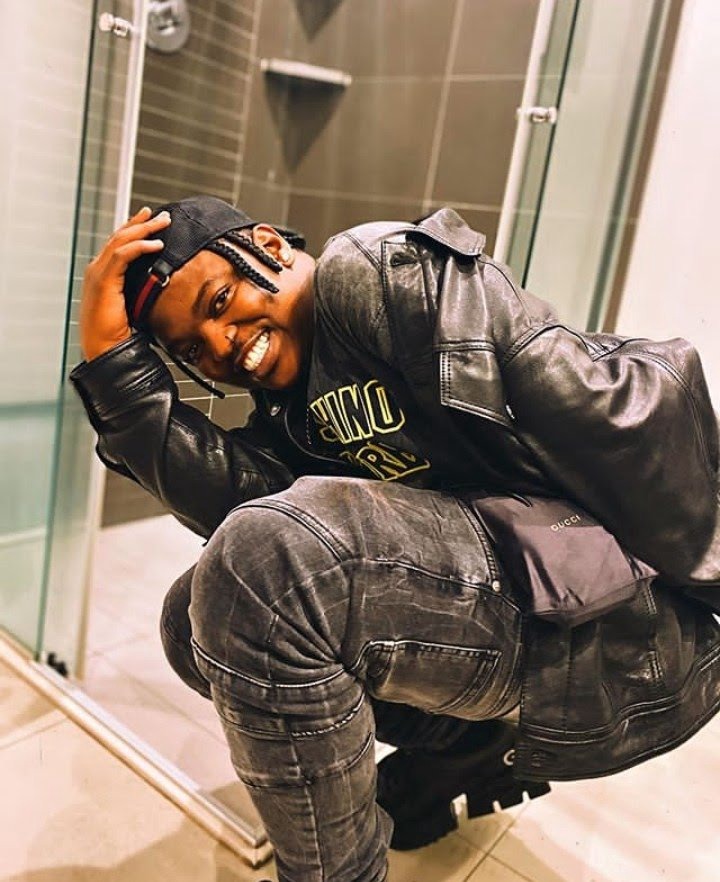 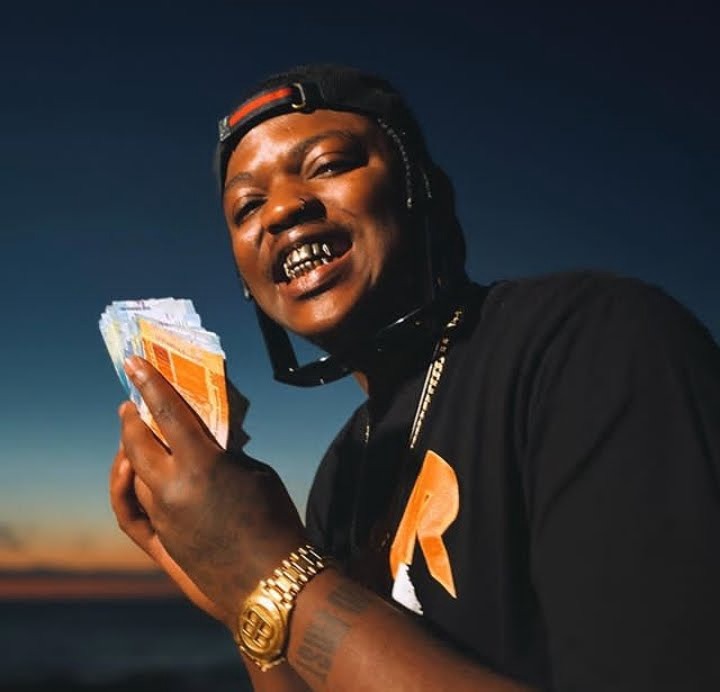 Focalistic, real name, Lethabo Sebetso was born on the 28th of May 1996 in Pretoria. He was raised in Grankuwa and relocated to Midrand before returning to Pretoria. Focalistic’s father passed away when he was in grade 9 but his mother is alive and well. As a child, Lethabo was good in soccer and was named Pritori Maradona

Focalistic is undoubtedly one of South Africa’s best breakout artist for the year 2019. He is a versatile South African rapper who claims can rap on any beat even the sound of a bucket. Focalistic is popularly known for his hits ‘Overload’ and ‘Never know’ featuring Cassper Nyovest

Focalistic was a school migrant as kid due to his parents relocating from Pretoria to Grankuwa, Midrand and then back to Pretoria. The rapper is a proud holder of a degree in Political Science he was awarded from the University of Pretoria in 2017. He claims that he only studied political science to fulfil his sole parent’s dream of having her child graduate. Soon after completing varsity he became focused on his music career.

Although he has an extensive airplay and recognition, Focalistic is still an uprising star who has not even reached the peak of his career. A lot is surely expected from the versatile rapper as he solidifies his stand in the rap game. As of 2020, Focalistic has a net worth of US$180 000. He is set to boost his net worth in 2021 by the release of his debut album. 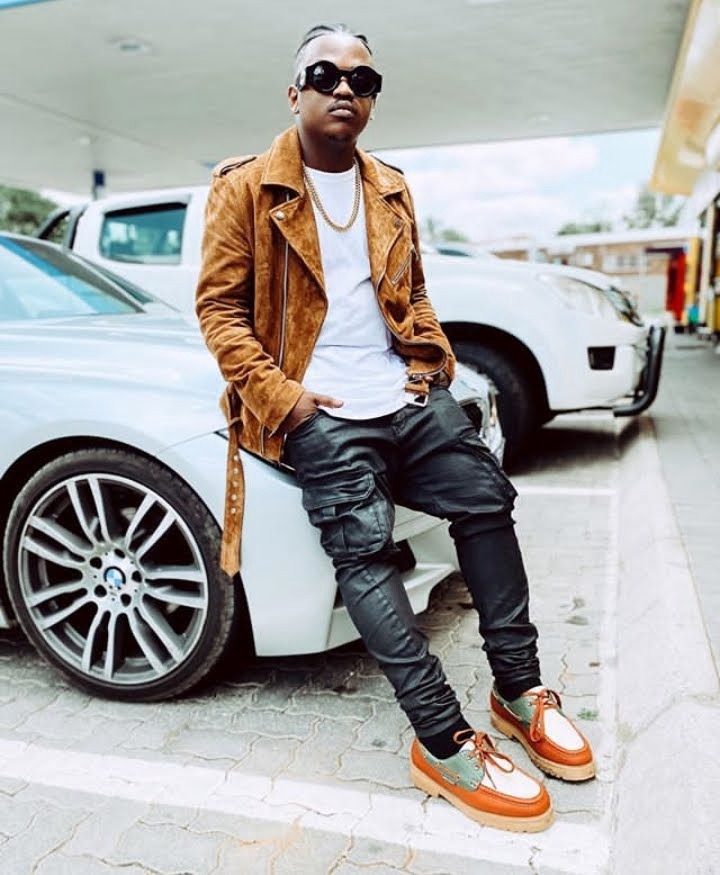 What this man did to his wife is bad, it is surprising that he was granted bail by court